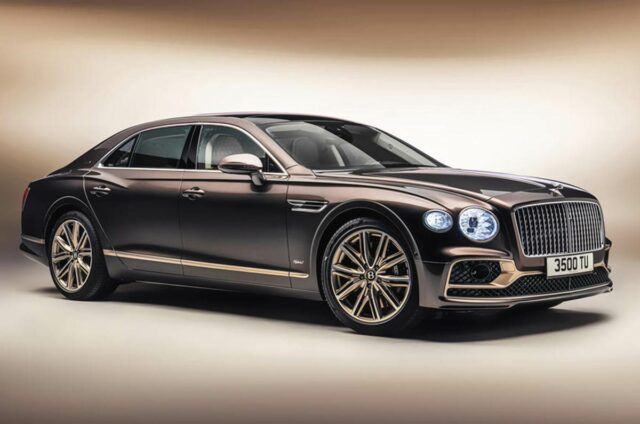 Starting off with the exterior features, there are the new 21-inch wheels, bumpers, light surrounds and side chrome elements finished in a new Pale Brodgar colour, with a recommended set of six colours to choose from. There is also the newer LED puddle lights and Bentley’s rotating console display.

Bentley has confirmed that this limited edition would be around 300 units, and will effectively serve as the launch version of the new model. 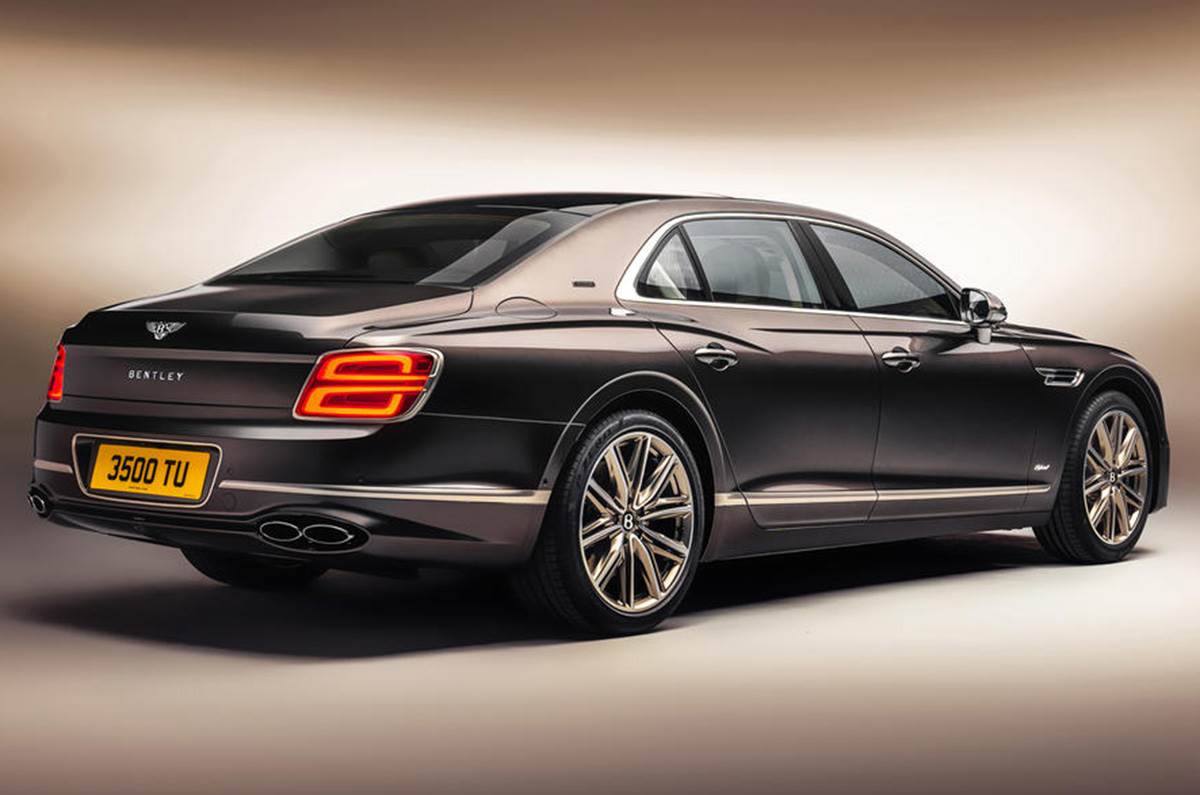 Coming to the insides, there are multiple changes that can be found. The materials include are made from British wool, which has been switched into a bespoke yarn for Bentley. It is the first production use of the fabric in a vehicle and showcases efforts the firm is making to use sustainable wool more widely.  The interior will be offered in a special new hide called Autumn, with a choice of five designs. Also, there is even an option to hide in the Odyssean Edition is part of the firm’s efforts to prove it can be sustainable and ethically sourced.

As for the powertrain, it features a 2.9-litre, twin-turbocharged petrol V6 that comes paired to a 136hp electric motor for a total output of 543hp and 750Nm. The brand also claims that the car can go from the 0-100kph time of 4.1sec and a top speed of 285kph. The Flying Spur PHEV is also capable of an EV-only range of around 40km.

Well with that said, do let us know your opinions on this post Limited Edition Bentley Flying Spur revealed by dropping a comment down below.