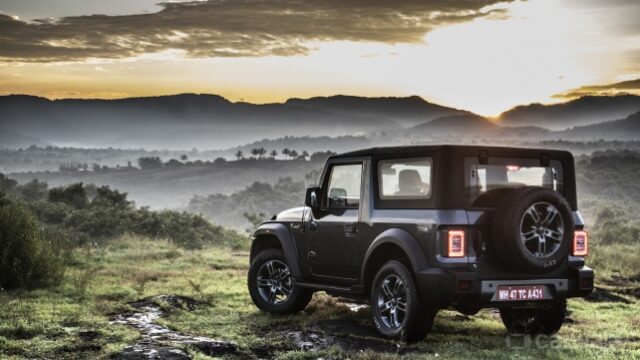 Mahindra and Mahindra is going to give its latest offering, the 2020 Mahindra Thar SUV to each of the youngest members of the winning Indian team in Australia after their remarkable win against Australia at Gabba.

Anand Mahindra, the Chairman of the Mahindra Group, took to social media to applaud the six cricketers who are Mohammed Siraj, Shubman Gill, T Natarajan, Shardul Thakur, Navdeep Saini and Washington Sundar after they helped the team win the Test series down under despite all the challenges faced by both them and the team.

Anand Mahindra wrote on Twitter, “”Theirs are true ‘Rise’ stories; overcoming daunting odds in the pursuit of excellence. They serve as an inspiration in all arenas of life. It gives me great personal pleasure to gift each of these debutants an All-New THAR SUV on my own accountat no expense to the company.” 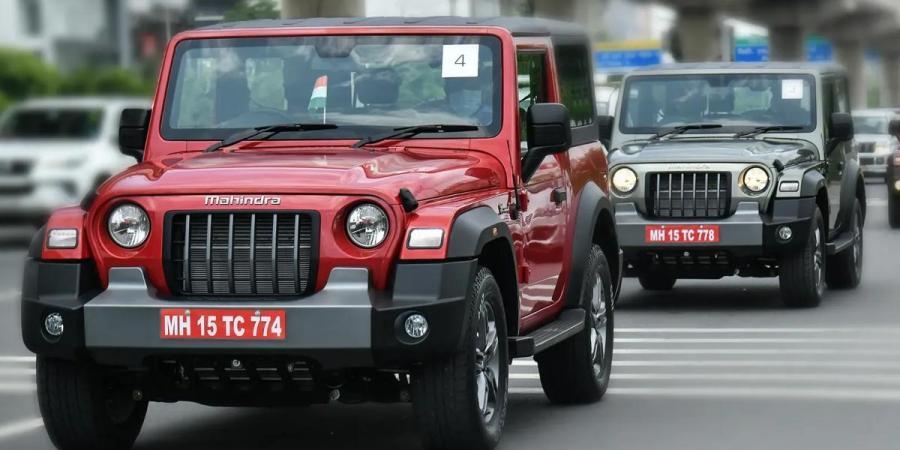 “Six young men made their debuts in the recent historic series #INDvAUS (Shardul’s 1 earlier appearance was short-lived due to injury)They’ve made it possible for future generations of youth in India to dream & Explore the Impossible,” wrote Mahindra, in praise of the young players.

Further explaining as to why Mahindra decided to gift Thar SUV to all the players, Mahindra wrote, “The reason for this gift is to exhort young people to believe in themselves & ‘Take the road less traveled.’

Bravo Mohammed, Shardul, Shubhman,Natarajan,Navdeep & Washington! I now plead with @Mahindra_Auto to get them their THARS on priority.”

For those unaware, the new generation Mahindra Thar was launched on October 2 last year. It has been one of the most successful SUVs launched by Mahindra, achieving decent sales numbers for them.

Are you excited about this? Let us know in the comments below.