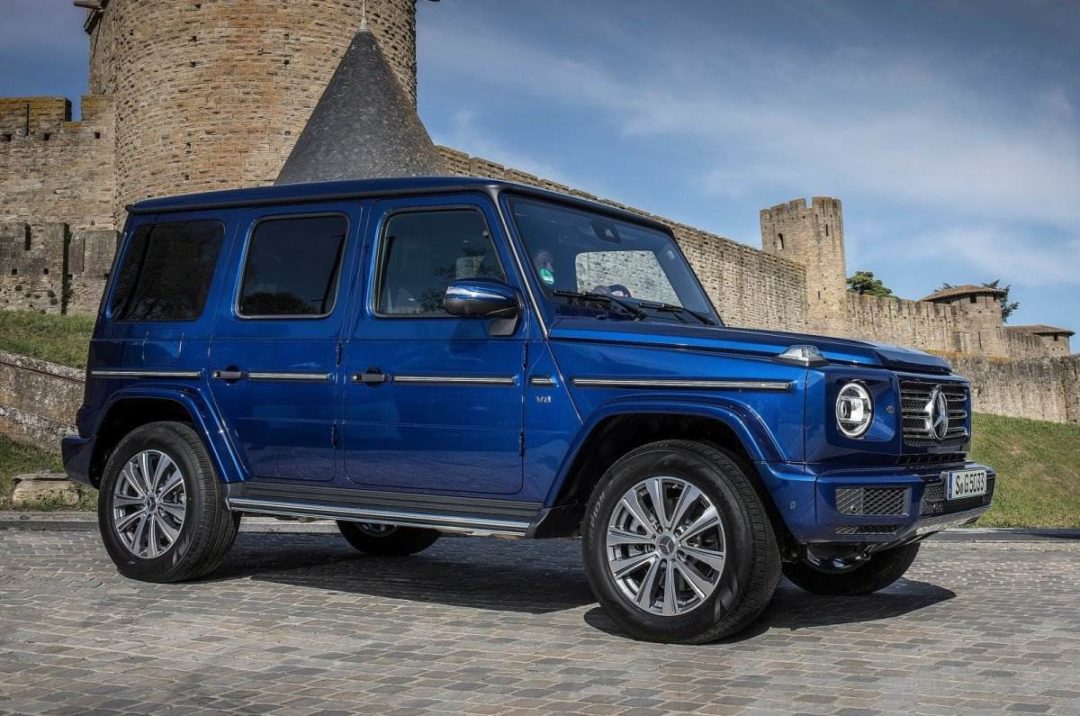 Mercedes EQG concept could debut this September. This would be an all-electric version of the G-Class will add to Mercedes’ growing EQ range, which already spans from the EQA on one end and while to the EQS on the other.

As for the car itself, firstly for the design and features it gets a boxy and upright stance with its combustion-engined sibling, though it will likely sport some design tweaks to the front fascia and other areas, in line with the rest of the EQ model range. While for what features the car gets, it gets a high ground clearance, short overhangs, good approach and departure angles and drive modes, imparting it substantial off-road capabilities too.

Well with that said, do let us know your opinions on this post Mercedes EQG concept could debut this September by dropping a comment down below.

One thought on “Mercedes EQG concept could debut this September”