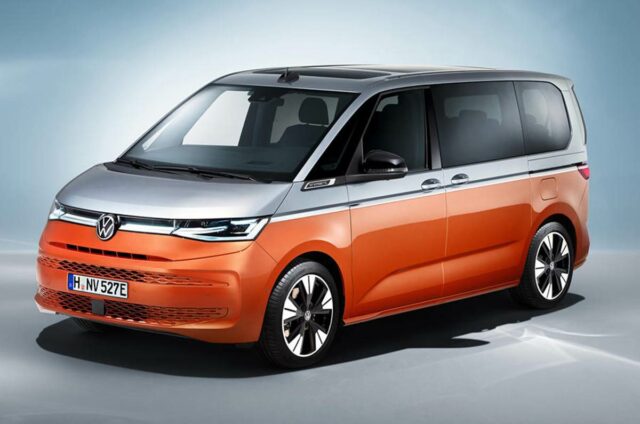 New Volkswagen Multivan revealed. This would be settling up with one of the most significant reinventions for the company’s largest MPV in its 71-year history.

As for the features, there is a new multifunction steering wheel, a 10.25-inch digital instrument display and a 10-inch infotainment touchscreen are standard features. There have been some new optional upgrades added too which would include a head-up display and a wireless smartphone charger. While the safety features include road sign recognition, lane-keeping assistance and automatic emergency braking. 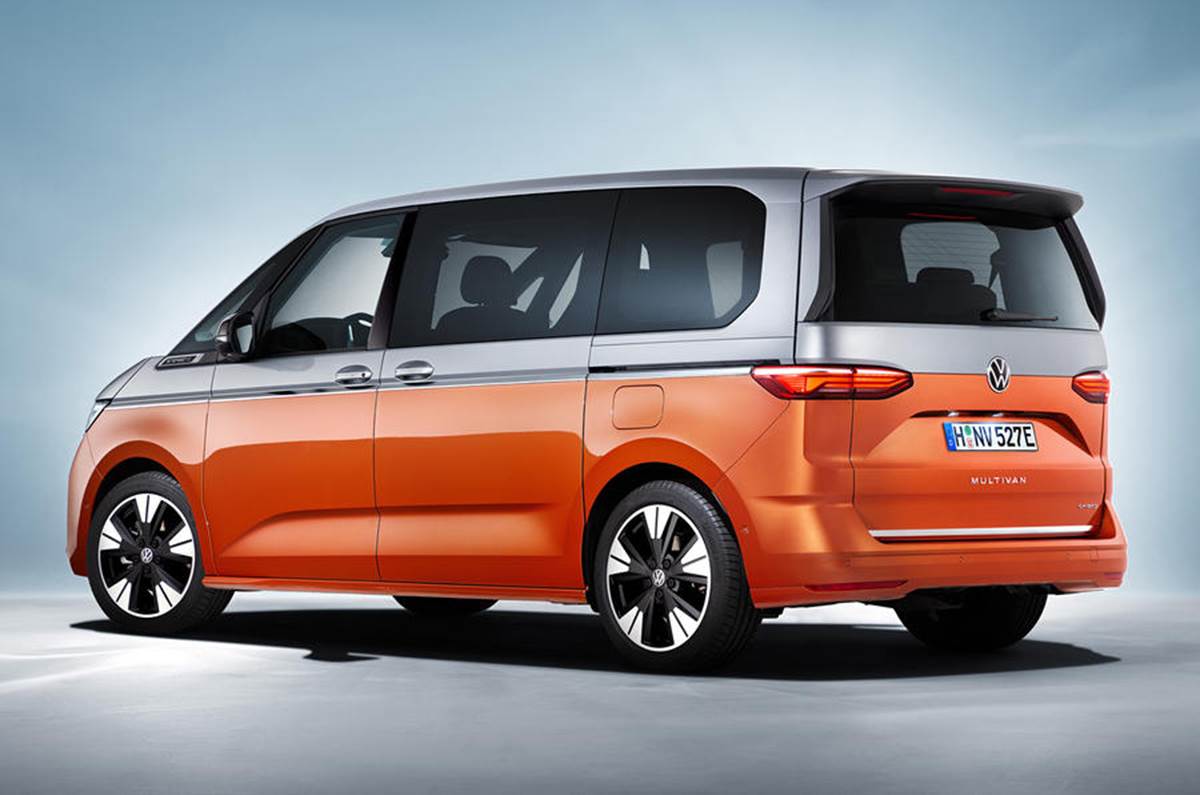 Concerning the powertrain, the Multivan hybrid PHEV gets a 150hp, 1.4-litre turbocharged petroleum motor with a 116hp electric engine on the front hub for a joined yield of 218hp, while a 13kWh battery under the floor takes into account electric-just running on “short metropolitan excursions” – Volkswagen has proposed a most extreme EV scope of around 50km. Likewise accessible are 1.5-litre and 2.0-litre turbocharged petroleum motors, in addition to a 204hp diesel that will join the line-up one year from now. While the PHEV gets its 6-speed double grasp (DSG) gearbox, the ordinary petroleum variations utilize a natural 8-speed unit.

Well with that said, do let us know your opinions on this post New Volkswagen Multivan revealed by dropping a comment down below.