Ola Electric Scooter to launch this month, to go against Ather and others 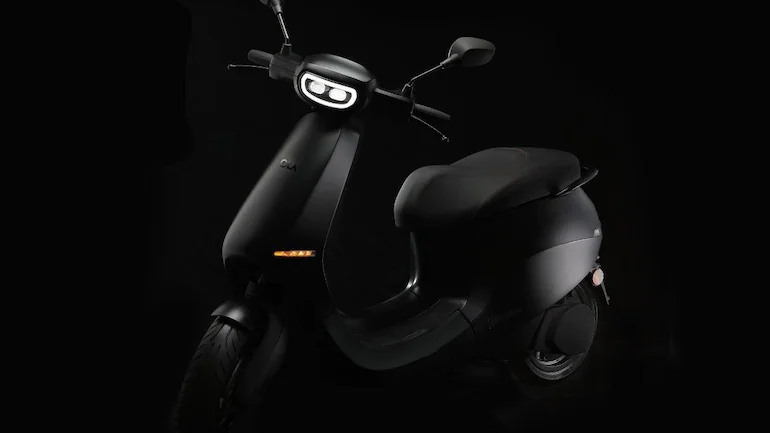 Ola Electric Scooter to launch this month, to go against Ather and others. According to some reports, the maker has already signed an MoU with the Tamil Nadu government in December 2020 which is worth Rs 2,400 crore and this is for the new and upcoming EV manufacturing plant.

The Group Chairman & CEO, Bhavish Aggarwal of Ola has also given some insights regarding the same recently revealed and he has revealed that this is going to be Ola’s first electric scooter and even so that this Electric Scooter is in its final production form too. This new Electric scooter would be an eco-friendly option which we expect to be officially launched in a couple of weeks.

As for what this scooter would offer, we already know that this would be based on Etergo Appscooter and also it would end up borrowing a lot of the design elements from it. There have been multiple reports too that suggest that it has been spotted testing on multiple places in the past few months and Ola claims that it will offer class-leading speed, performance and range. However, we would have to wait for the official release as Ola hasn’t given out many details till now. Even the pricing can be very aggressive as there have been multiple Electric Scooters now so Ola would price this very well to compete in the market.

Well with that said, do let us know your opinions on this post Ola Electric Scooter to launch this month, to go against Ather and others by dropping a comment down below.

2 thoughts on “Ola Electric Scooter to launch this month, to go against Ather and others”