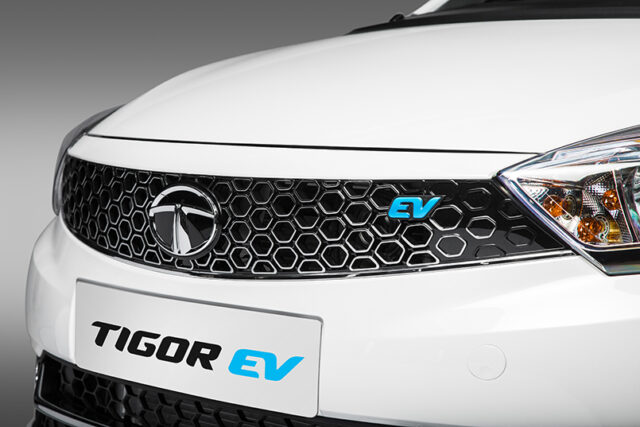 Tata Motors would soon launch Tigor EV Facelift renamed as Tata X Pres-T EV. This updated electric sedan would also receive styling changes in line and it would be facelifted from the Tigor that was launched last year.

As for the changes first, the X Pres-T EV will get the same cosmetic changes as the facelifted Tigor compact sedan. This time there would be blue highlights and an enclosed grille with the tri-arrow pattern. The charging socket would now be located in the grille as on some other EV’s on sale in the country. 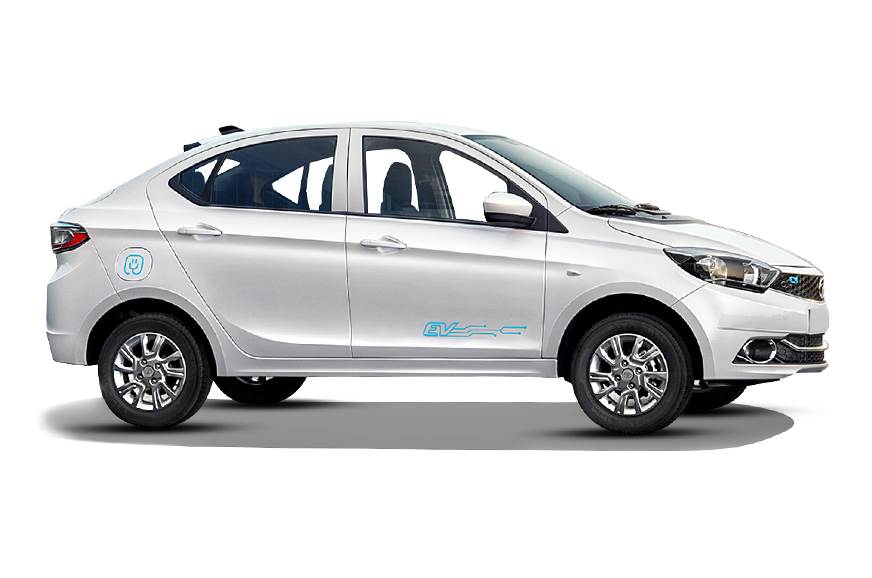 As for the powertrain goes, Tata Motors has given two battery pack options, one is a 16.2kWh pack in the standard, while the other one is the 21.5kWh in the extended-range model. The batteries power a 70V 3 eliminate acceptance engine putting 30kW (41hp) and 105Nm of force. It is identical to the pre-facelifted Tigor EV. Strangely, the standard EV presently offers an asserted 165km territory – up from 143km on the active Tigor EV. Maximum velocity is restricted to 80kph. Concerning charging, the all-inclusive reach model can be charged from 0-100% in 11.5 hours from a standard charger, however, a quick charger can renew the battery from 0-80 percent in 2 hours. The standard model requires 8 hours and 1.5 hours, individually.

As for the variants, the X Pres-T EV would be available in two variants with each battery pack. That includes the XM and XT on the standard and XM+ and XT+ on the extended range version. The X Pres-T EV XM+ would be priced at Rs 12.90 lakh, whereas the XT+ would be costing Rs 13.05 lakh.

Well with that said, do let us know your opinions on this post Tata Motors to soon launch Tigor EV Facelift renamed as Tata X Pres-T EV by dropping a comment down below.