American electric automaker Tesla, which has been instrumental in making EVs mainstream in international markets, has made its first move in the Indian market by registering its office in Bengaluru, Karnataka. This comes a few years after rumours and reports of the company making its debut in the Indian auto scene. It seems the company is finally going to launch it’s Model 3 in India this year.

In an RoC (Registration of Company) document accessed by Autocar Professional, Tesla has registered its office in Bengaluru. The company, registered as Tesla Motors India & Energy Pvt Ltd, also named three directors as part of its team in India, with the members being Vaibhav Taneja, Venkatrangam Sreeram and David Jon Feinstein.

The company is registered with a capital of Rs 15 lakh and paid-up capital of Rs 1 lakh.  It would be interesting to see if the company would set up its manufacturing base in Karnataka, or will continue to keep up the suspense and be wooed away by some other state since that particular aspect is under wraps. 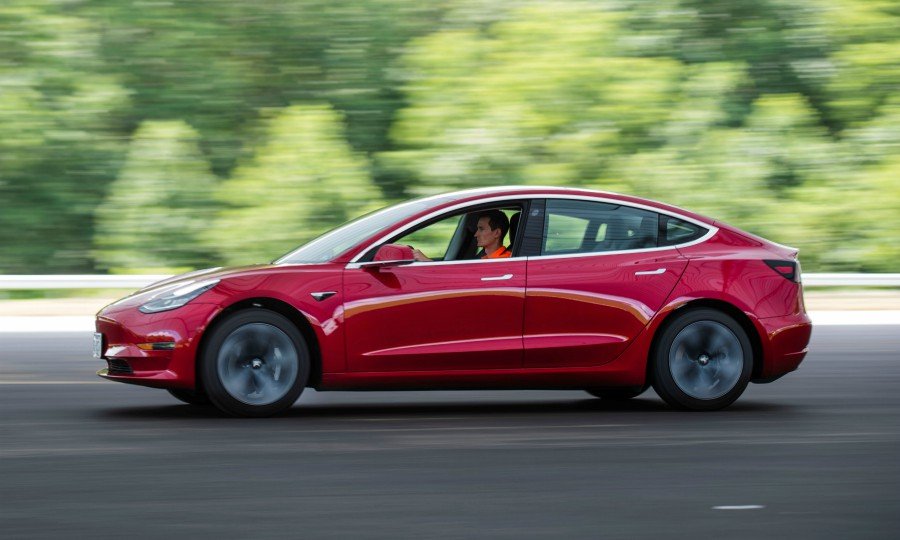 Welcoming the announcement, the chief minister of Karnataka, BS Yediyurappa tweeted:“Karnataka will lead India’s journey towards Green Mobility. Electric Vehicle Manufacturer Tesla will soon start its operations in India with an R&D unit in Bengaluru. I welcome @elonmusk to India & Karnataka and wish him all the very best. @PMOIndia @nitin_gadkari @Tesla”. The tweet, however, was later deleted

What are your thoughts regarding Tesla’s entry in the Indian market? Let us know in the comments below.