Tesla to set up electric car manufacturing unit in Karnataka 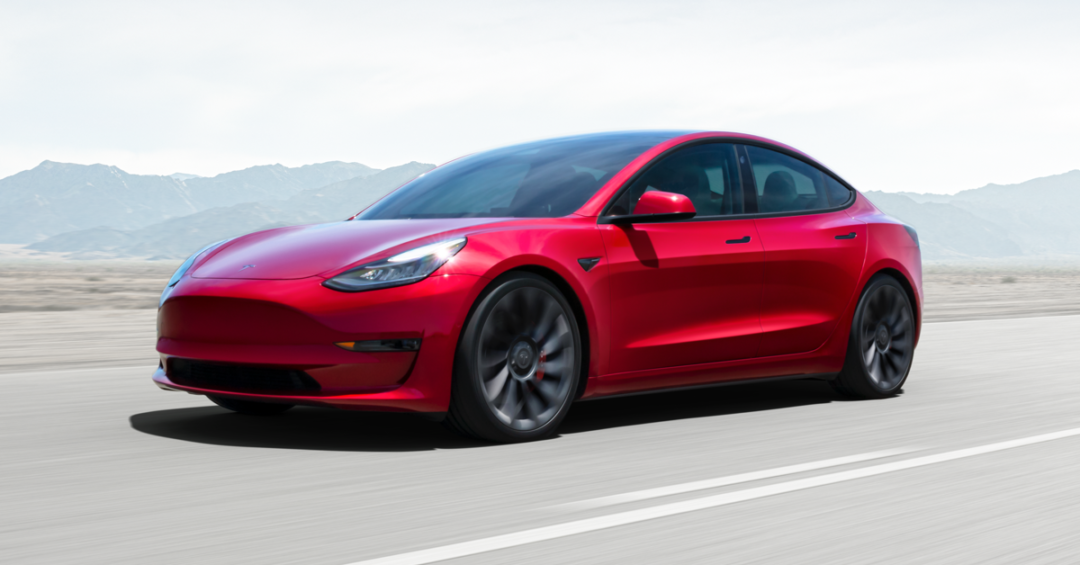 The Chief Minister of Karnataka, BS Yediyurappa had declared on 13 February that Tesla. A US-based electric vehicle will be setting up its production unit there. Yediyurappa said in a statement, that “American car company Tesla will set up its electric car division in Karnataka.” Also, on 12 January, Yediyurappa had tweeted a statement on the same, from his official account. It said that Tesla would start its operations in India with an R&D unit in Bengaluru.

He then broke his silence after the news broke that Tesla will finally be entering India. As it would be registering it as a company in Bengaluru. Eventually, the CEO Elon Musk also said on January 13 that he is on the way to fulfill his promise to let electric cars run on the roads of India. Elon on Twitter also tweeted the following stuff “As promised”.

He also replied to a tweet that was linked to a post on the Tesmanian a Tesla Fan Site. That said, Tesla cars will be expensive for Indians but the cars will become more affordable for the country’s middle class when the company starts production within India.

Well with that said, what do you think about this Tesla coming to India? Do let us know by dropping a comment down below.