Mercedes driver Lewis Hamilton said that he thought Perez “deserved” the Red Bull seat. This would make the team more of a threat in the constructors’ championship.

Wolff agreed with Hamilton’statement, feeling Red Bull poses a greater challenge to Mercedes in 2021 thanks to the new team lineup and Honda’s efforts in the engine department. 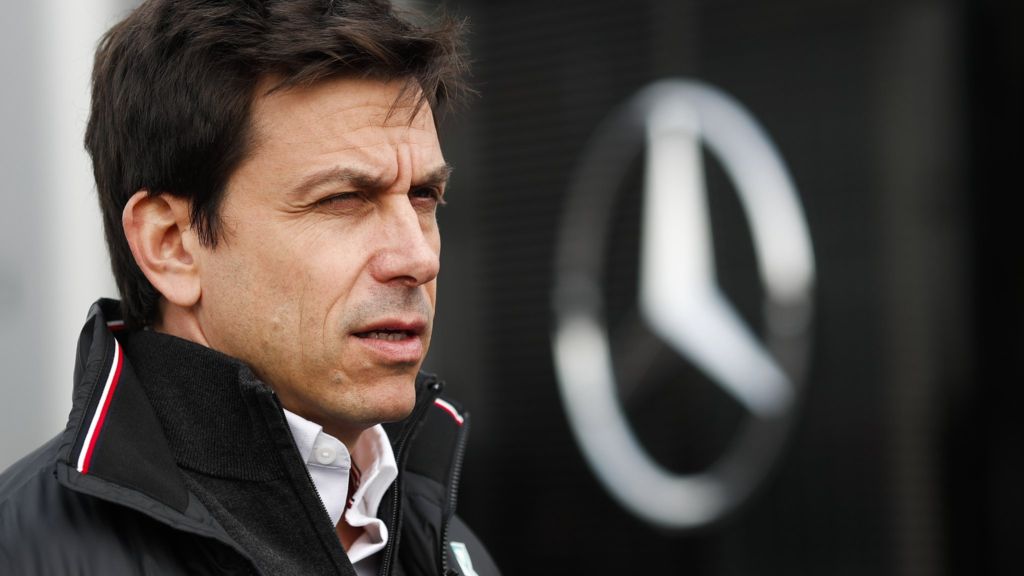 “Definitely, I think Red Bull, with Perez, will be a much stronger opponent in terms of the constructors’ championship,” Wolff said in an interview with Austrian TV channel ORF. “I reckon Sergio will be very strong. It will also be interesting to see how Perez holds up against Verstappen. It’s a new opponent.

“Otherwise, it’s a season with the same cars as last year. I think Honda will really step on the gas to compete for the championship in their last year as a manufacturer. “That’s why it will be quite interesting.”

Furthermore, in case you are unaware, Red Bull Chief Christian Horner made some statements regarding George Russell’s performance and how it confirms his beliefs regarding Verstappen.

To this, Wolff said that Horner’s “teasing” was “part of the game” in F1 and that it would only be possible to truly compare drivers in evenly-matched cars. 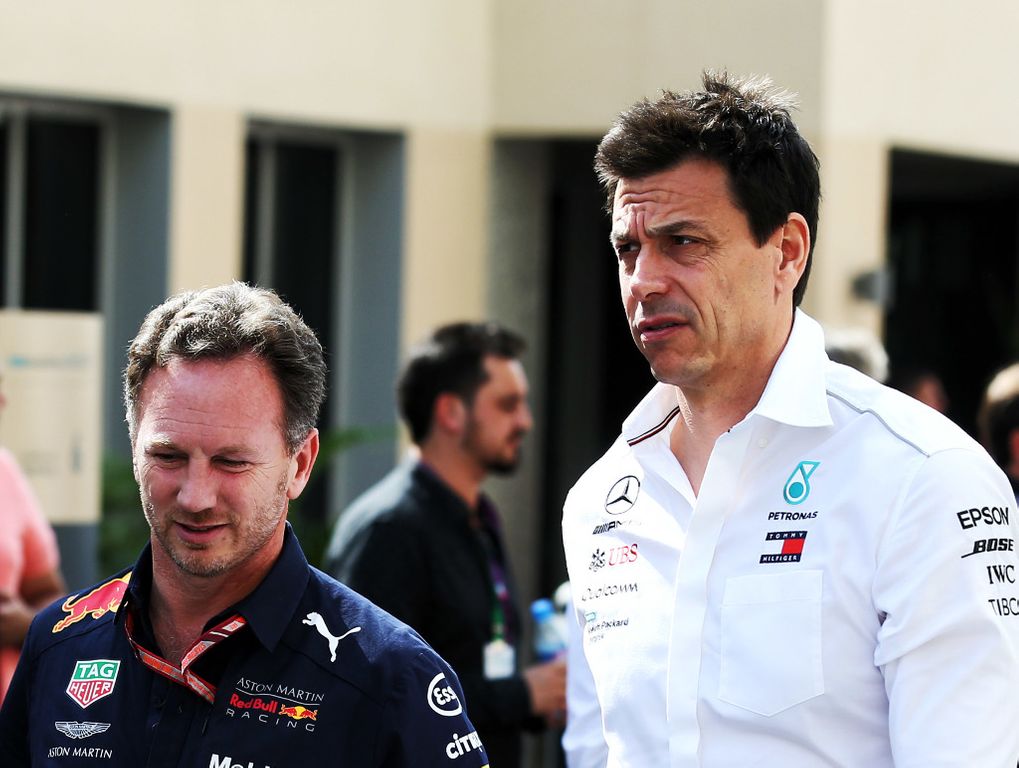 “But the future belongs to the young. At some point, they will race against each other with the same equipment and then we will see who is the best.”

What are your thoughts regarding Wolff’s statements? Do you think RedBull might beat Mercedes this time? Let us know in the comments below.