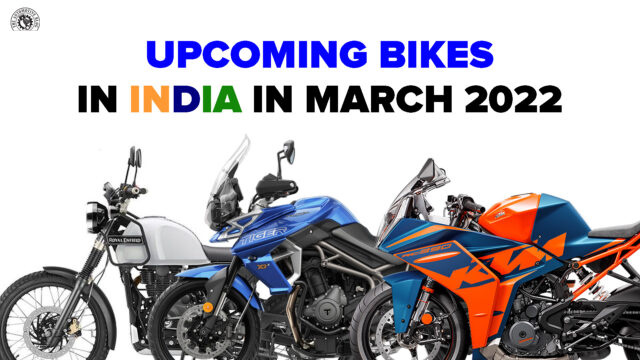 The month of March is going to be full of action for motorcycle enthusiasts. Several prominent two-wheeler makers will launch a bunch of exciting motorcycles in India this month. Global players like KTM and Triumph are all set to launch their new motorcycles in the Indian market and even Royal Enfield will join the bandwagon. So, in this article, we have shared a list of upcoming bikes in India in March 2022.

Upcoming Bikes in India in March 2022: 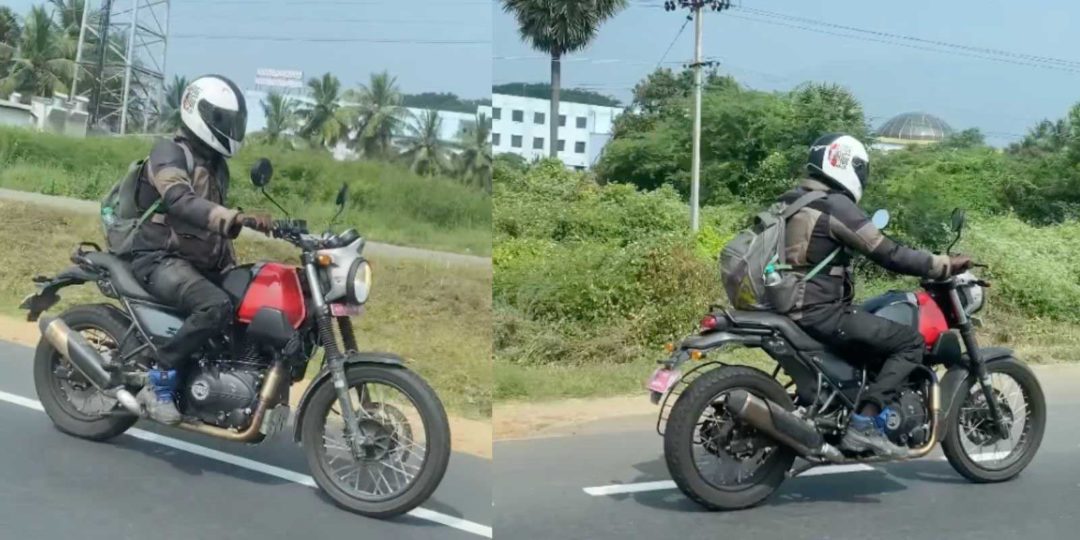 The new Royal Enfield Scram 411 will be launched in India on March 15, 2022. The upcoming Royal Enfield Scram 411 will be a more road-going version of the off-road-oriented Himalayan adventure bike. It will be powered by a 411cc, single-cylinder, air-cooled, fuel-injected motor that will churn out nearly 24 PS of power and 32 Nm of peak torque. The engine will be coupled to a 5-speed gearbox.

The biggest launch for KTM India in recent times will be the launch of the new-generation KTM RC 390. The all-new 2022 KTM RC 390 will be launched soon and it will be the first motorcycle in its segment to get an adjustable suspension from WP Apex. It will get a 373.2cc, single-cylinder, liquid-cooled, fuel-injected engine that churns out 43 PS of power and 37 Nm of peak torque, mated to a new 6-speed gearbox. 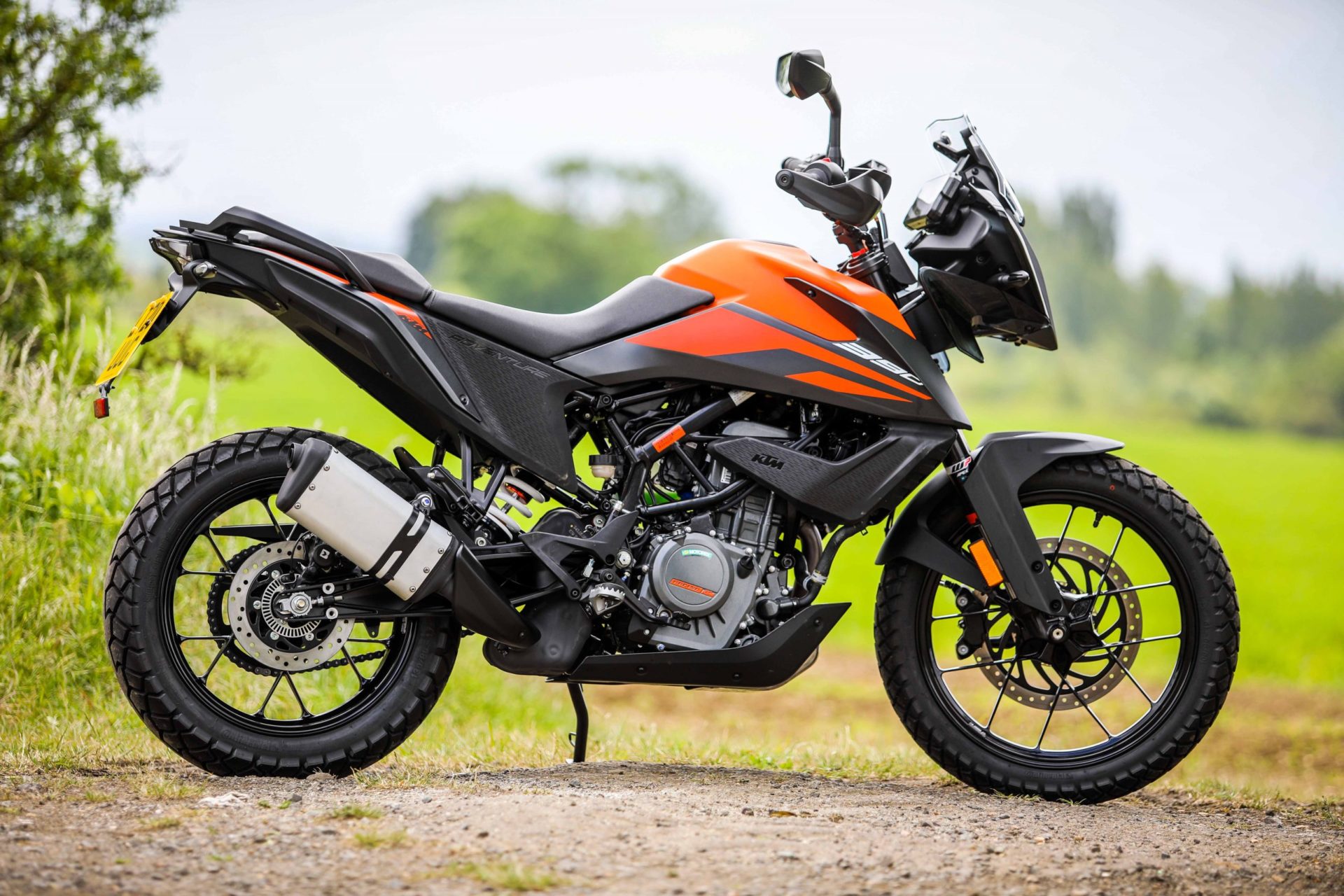 KTM is expected to launch not one but two new motorcycles in India this month. While the first one will be the new-gen RC 390, KTM will introduce the updated 390 Adventure too. The new 2022 KTM 390 Adventure will be powered by a 373.2cc, single-cylinder, liquid-cooled, fuel-injected engine that churns out 43 PS of power and 37 Nm of peak torque. The engine will come mated to a new 6-speed gearbox.

What are your thoughts on the upcoming bikes in India in March 2022 and which one excites you the most? Do let us know in the comments section below. Also, you can connect with us on our social media platforms, The Unbiased Blog, The Automotive Blog, and Nikhil Chawla, for all things tech and auto!