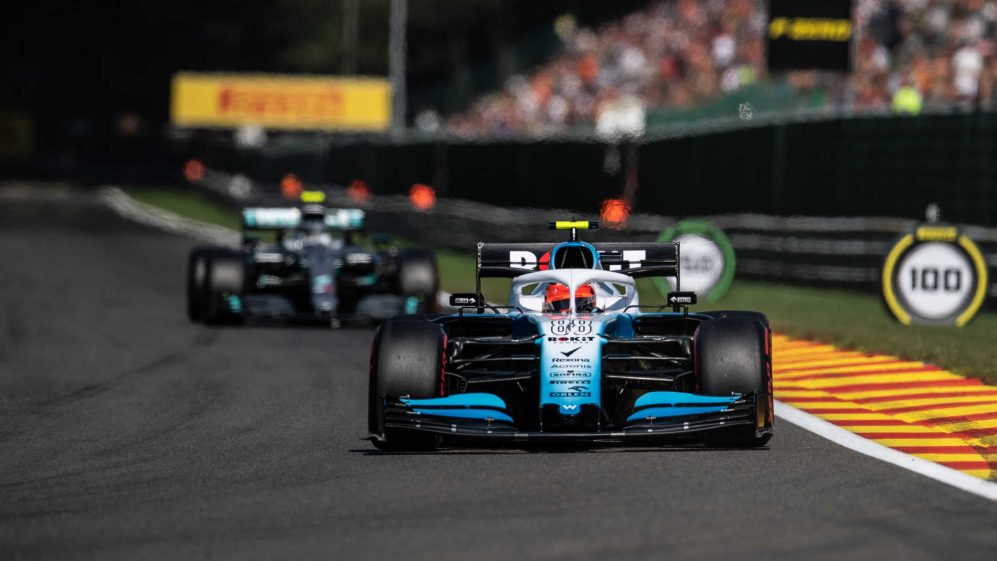 The Williams Formula One team announced on Tuesday a switch to the gearboxes and hydraulic components provided by engine supplier Mercedes for the 2022 season in a significant step for the struggling champion which changed hands the previous year.

The British team, now owned by U.S.based Dorilton Capital after the founding family sold up and departed, has scored a measly one point in the last two seasons despite using the sport’s dominant engine.

An independent constructor ever since 1978, the team currently designs and builds its own gearboxes but has also been in decline for years. It last won the Grand Prix in 2012 while rival Racing Point, now renamed Aston Martin, was race winner last year with a car that imitated the title-winning 2019 Mercedes.

The regulations will be undergoing a major overhaul in 2022 and the new deal will allow Williams to focus it’s somewhat limited resources on other areas.

The team’s principal Simon Roberts mentioned in a statement: “Williams is an independent team, but Formula One is always evolving, and as a team we must be agile to react to the current climate in order to put the team in the best position to be competitive on track”

“This long-term agreement with Mercedes is a positive step and forms part of our strategic objectives for the future whilst we will still retain our design and manufacturing capabilities in-house,” he added

Meanwhile, Mercedes chief Totto Wolf commented on this matter: “For Williams, it makes sense to acquire the integrated powertrain after running our power units since 2014 and for our team, it makes sense in terms of economies of scale to supply another team under the new rules”

“This is a project we have been discussing with Williams for some time and I am glad we have been able to bring this extension to fruition.”

For some context, Williams driver George Russell has a long-term contract with Mercedes and stood in for Lewis Hamilton in Bahrain last month when the seven-time world champion tested positive for COVID-19, which is an indication of the partnership that both teams have.

Do you think this change will finally fix the slump that the team has been in? Let us know in the comments.