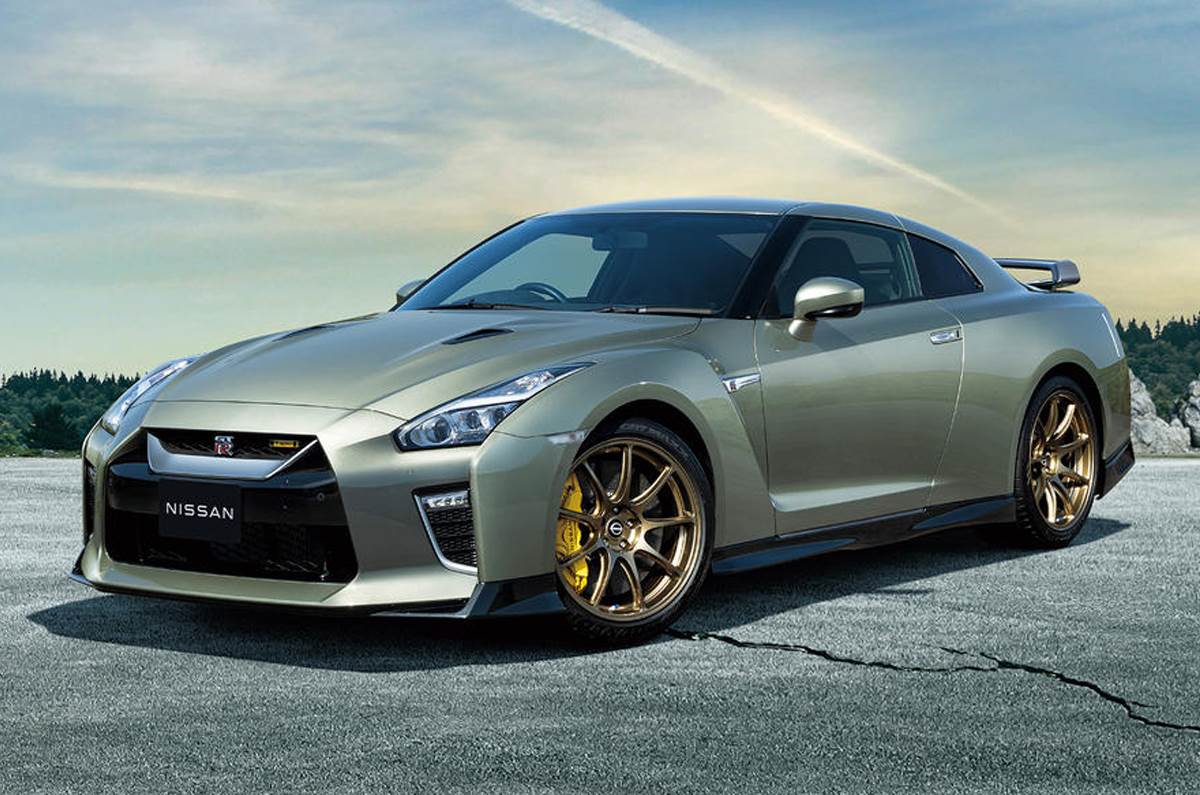 As for the GT-R itself, the maker says that it has upgraded brakes and two special paint options. For starters, both the T-spec and Track Edition models have been updated with carbon-ceramic brakes, a carbon fibre rear spoiler, limited badging and an exclusive engine cover. Inside, the interior comes with pearl suede accents, quilted Alcantara finish for the dashboard and semi-aniline leather-appointed seats. It also gets new Rays forged alloy wheels in bronze, an expanded wheel rim and lightened components beneath the suspension springs. Also, the brand has confirmed that the other Track Edition would feature a carbon fibre roof, boot lid and are based on the standard car with technology added by Nismo.

Furthermore, they also gain Midnight Purple and Millennium Jade paint options, paying homage to older generation GT-Rs, where these colours have been used before. The maker has confirmed that all Premium Edition T-spec and Track Edition models will go on sale in the second half of October, with production being limited to only 100 units. As for the powertrain, this time too, the GT-R continues to derive power from a 565hp, 633Nm, 3.8-litre twin-turbo V6 motor. There’s also a higher-spec version that produces 591hp. The maker claims that the engine comes mated to a 6-speed DCT gearbox with paddle shifters too.

Well with that said, do let us know your opinions on this post 2022 Nissan GT-R with two special edition models revealed by dropping a comment down below.