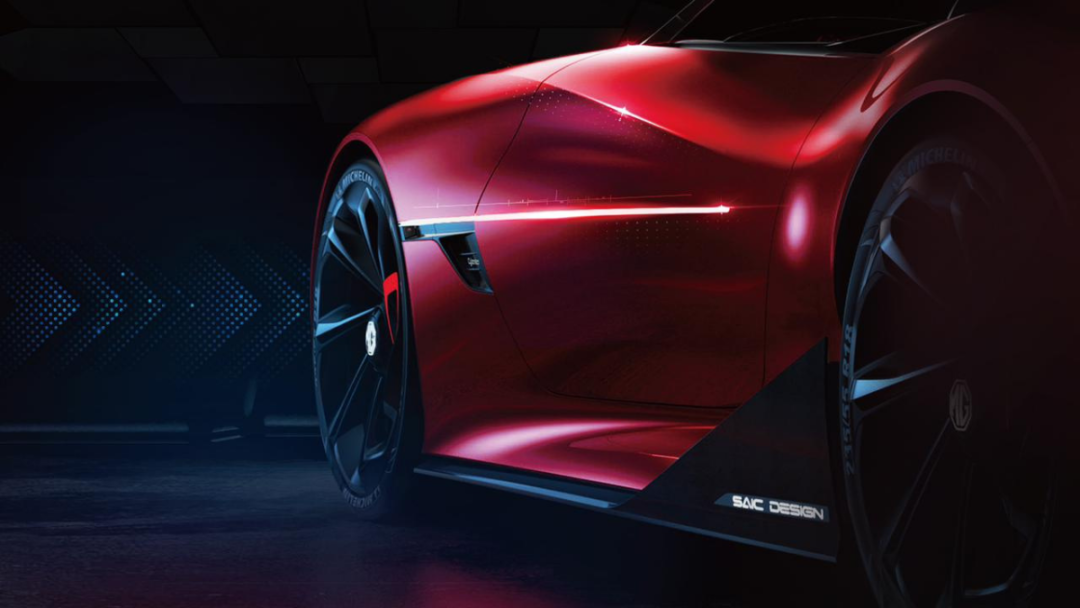 MG Motors has released some images of its upcoming electric sports car the Cyberster. It is a concept car and will be unveiled globally on 31 March. However, it was also earlier teased in May of 2020. Currently, there are no details as to its electric powertrain or the battery pack as MG hasn’t given any detail about that.

Also read, You can get these turbocharged petrol cars under Rs.10 lakh

With these new images shared by MG Motors, it is confirmed that it features a long bonnet lowering towards the front with a slim front grille. For the sides of the Cyberster, it would get the MGB Roadster that is inspired by the convertible shape with an LED strip running across the side body. Additionally, MG has also stated that the rotating spokes will be equipped with a central locking mechanism.

While it is not confirmed, it is expected that the rear would come with vertically stacked LED tail lamps. There is a thick bar of horizontal LED outlines in the rear end which are housed to the rear spoiler. The same goes for the powertrain options, as there isn’t much info about them either. We can expect them to have a range of 800km and a sprint time of under three seconds from zero to 100kmph that is promised by the carmaker MG themselves.

The cabin of the new MG Cyberster, according to the maker would be having a gaming-type cockpit and even include 5G connection capabilities too. The support for 5G networks inside of a car is really interesting as a lot of phones don’t include them too either till now. We can expect the Cyberster to be the successor to the E-Motion concept, an electric four-seat sports coupe that was showcased in 2017 by MG.

Well with that said, do let us know your opinions on this post All-Electric Sportscar MG Cyberster to unveil on 31st March by dropping a comment down below.