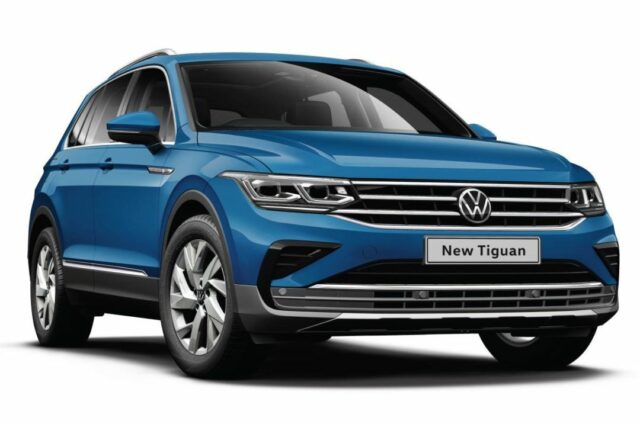 Volkswagen has revealed everything about the new Tiguan Facelift, which is set to go on sale in India soon. It was reported earlier that the Tiguan would actually return to the Indian market after a wait of a year.  There are some changes, and the engine is now a 2.0 TSI petrol engine.

The new Taigun facelift gets a new headlight design that is sharper towards the end, and it also features new LED Matrix units. The front bumper here gets very triangular-shaped fog light clusters and slated air intakes. This would overall help to provide a difference between the Tiguan facelift and the other 7-seater. 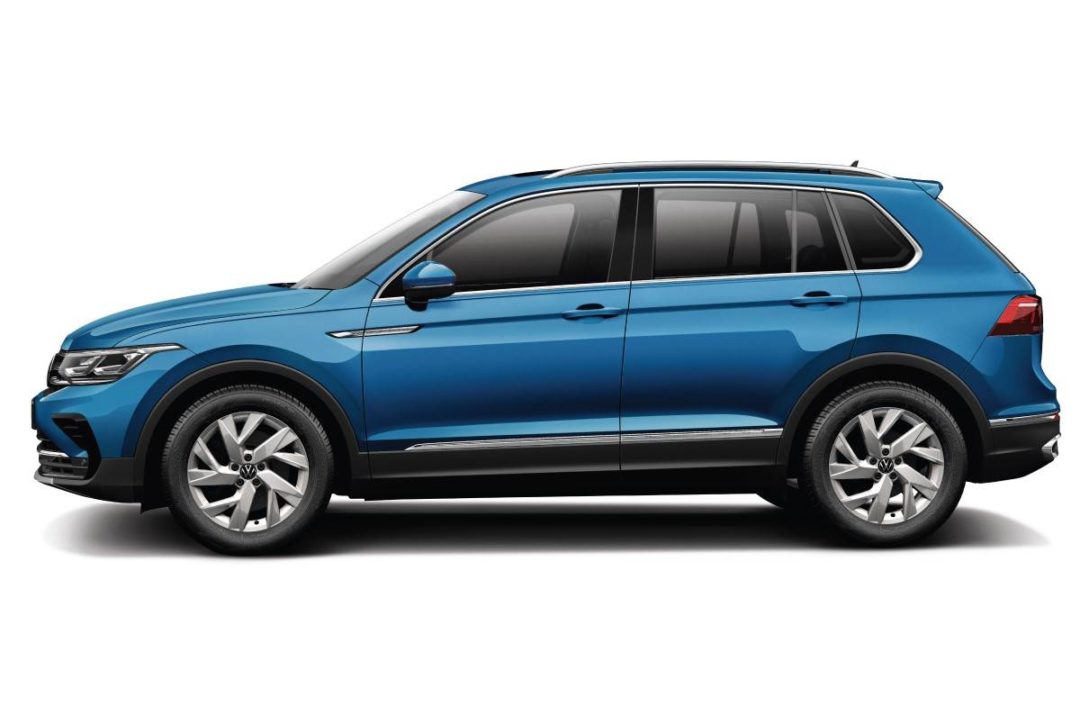 Moving to the interiors, the facelift gets a touchscreen interface for the climate control system, instead of rotary knobs and buttons on the regular one. the features include a powered panoramic sunroof, leather seats, ambient lighting, an 8.0-inch touchscreen infotainment system, support for Android Auto and Apple CarPlay, connected car tech, three-zone climate control, an eight-way powered driver’s seat, and more. Safety features such as six airbags, ABS, ESP, hill start, and descent assist, a tire pressure monitor, ISOFIX anchors, and a Driver Alert System.

We hope this post, Volkswagen Taigun facelift launched with a 2.0 TSI petrol engine would give you more information about the new Taigun that has been launched in India.

For the powertrain options, the maker has confirmed that the Tiguan facelift will be offered with a 2.0 TSI engine. This is a 1,984cc, four-cylinder turbo-petrol engine that makes 190hp and 320Nm of torque. As for the gearbox system, there is a  7-speed dual-clutch automatic gearbox, along with VW’s 4MOTION all-wheel-drive system. 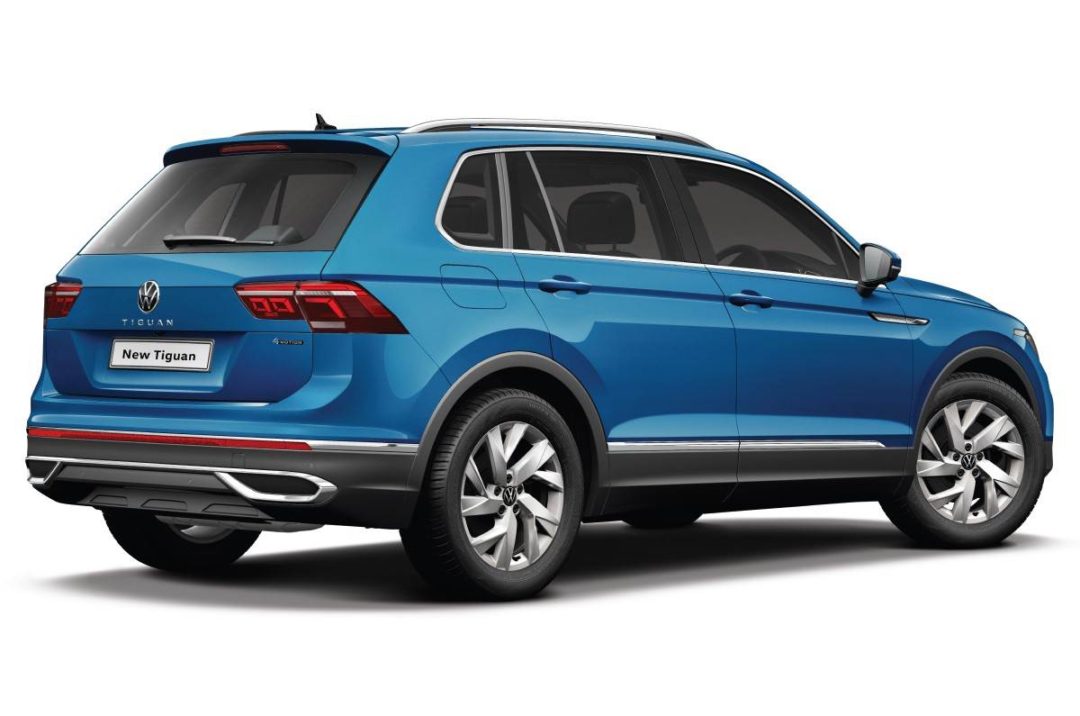 Now boils down to the price, we can expect the Taigun Facelift to start from the price of Rs 26 lakh and go up to Rs 29 lakh. Speaking of the rivals, there are Petrol-powered cars such as the Hyundai Tucson priced at Rs 22.25-23.91 lakh and Jeep Compass priced at Rs 16.99-25.29 lakh.

Well with that said, do let us know your opinions on this post- Volkswagen Taigun facelift launched with a 2.0 TSI petrol engine by dropping a comment down below.

Featured: You can get these turbocharged petrol cars for under Rs.10 lakh