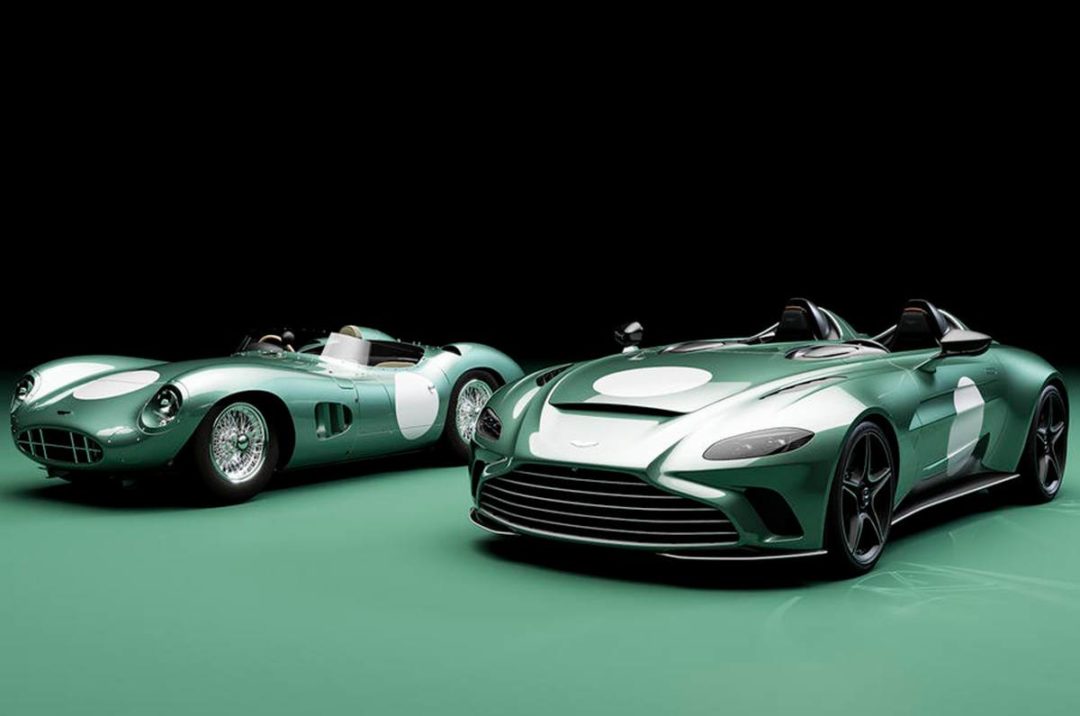 Also read, New Ford C-SUV is likely to be based on Territory’s platform

This will feature Aston Martin’s trademark Racing Green exterior paint, white pinstripe and roundels, a silver anodised grille and two-tone green and brown leather seats, all styling choices inspired by the 1959 Le Man’s winner. It will also be featuring an exposed carbon fibre throughout, and satin black, diamond-turned 21-inch wheels.

Commenting on this Aston Martin chief creative officer, Marek Reichman said, “Emotion and exclusivity are at the heart of this car. A rare and exceptional Aston Martin, it has been engineered to offer a visceral driving experience that belies its elegant, artistic shape.”

The V12 Speedster is powered by Aston Martin’s 5.2-litre, twin-turbo V12 engine which beats out 700hp and 753Nm. This gives a 0-100kph time of 3.4sec and a top speed of 299kph. Using a bonded aluminium architecture, the Speedster is built on a mixture of DBS Superleggera and Vantage underpinnings to create a bespoke platform.

Well with that said, do let us know your opinions on this post-Aston Martin V12 Speedster DBR1 specification revealed by dropping a comment down below.