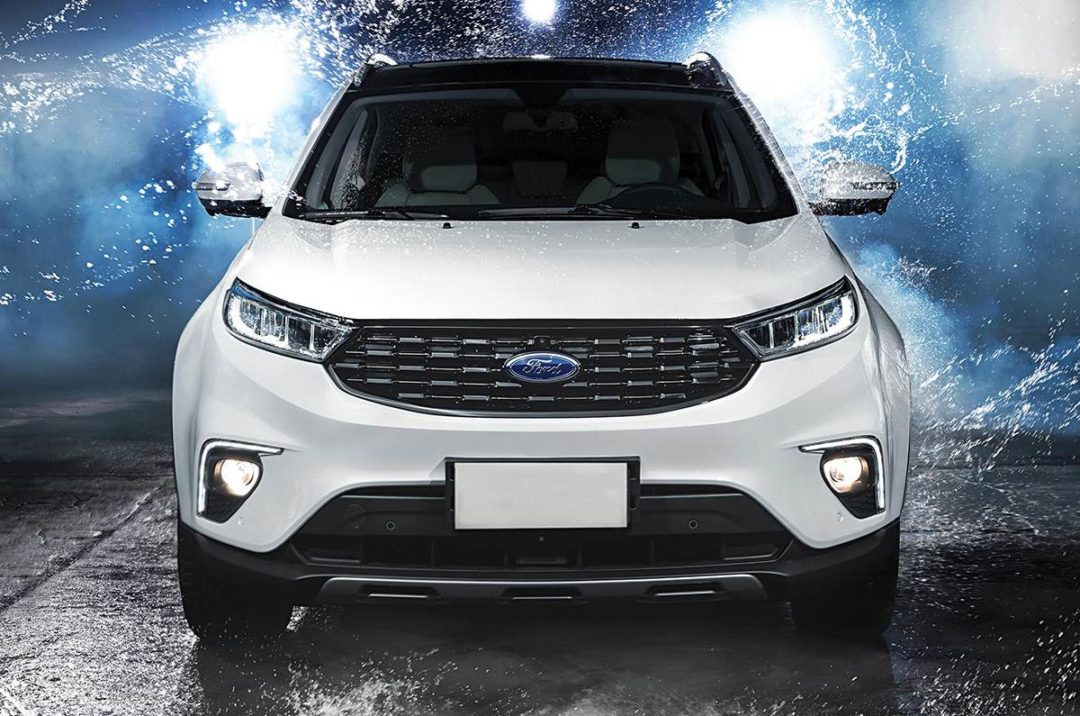 New Ford C-SUV is likely to be based on Territory’s platform. The new Ford C-SUV or even the CX757 is now likely going to be built around the Ford platform that is similar in size and spec to that of the new XUV700.

According to leaks, it would be very similar to the one used by the Ford Territory. The Territory for the market like China and Brazil, and also the design of the 7-seat SUV is likely to continue to be the one by worked on by Pininfarina.

This new Ford would have a similar 2,716mm wheelbase as Mahindra’s W601. The 7-seater will however be much larger. As for the design, the Ford CX757 has been designed by Pininfarina in Turin. We look by the rumours Ford has done a great job with Ford’s C-SUV for India.

As for the powertrain, there isn’t much info till now. But Ford could also come with the 1.5 EcoBoost in Sanand, Gujarat, where the Blue Oval already assembles many engines. There can be a 48V mild-hybrid version of the engine which is currently on sale in China too. But when it comes to the features, it would come with the 10.1-inch Sync Touch system that would already be installed. The Territory also gets kit like wireless charging, a digital instrument screen and Ford Pass, the brand’s connected car tech.

Well with that said, do let us know your opinions on this post New Ford C-SUV is likely to be based on Territory’s platform by dropping a comment down below.