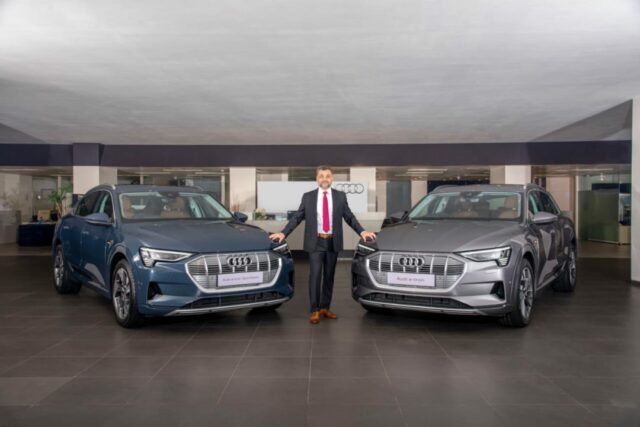 As for the car itself, Audi has added some new features to these EVs, they get Digital Matrix LED headlights for adaptive light distribution and feature 5 pre-set animated projection modes during entry and exit. They also get a panoramic glass roof along with 12.3-inch fully digital Audi Virtual Cockpit displays. Audi has confirmed that it gets a 16 speaker, 705 W, Bang and Olufsen audio system with 3D Surround sound too. Audi has given special care to safety too, as all the cars get up to 8 airbags and seat belt buckles get illuminated for quick access. 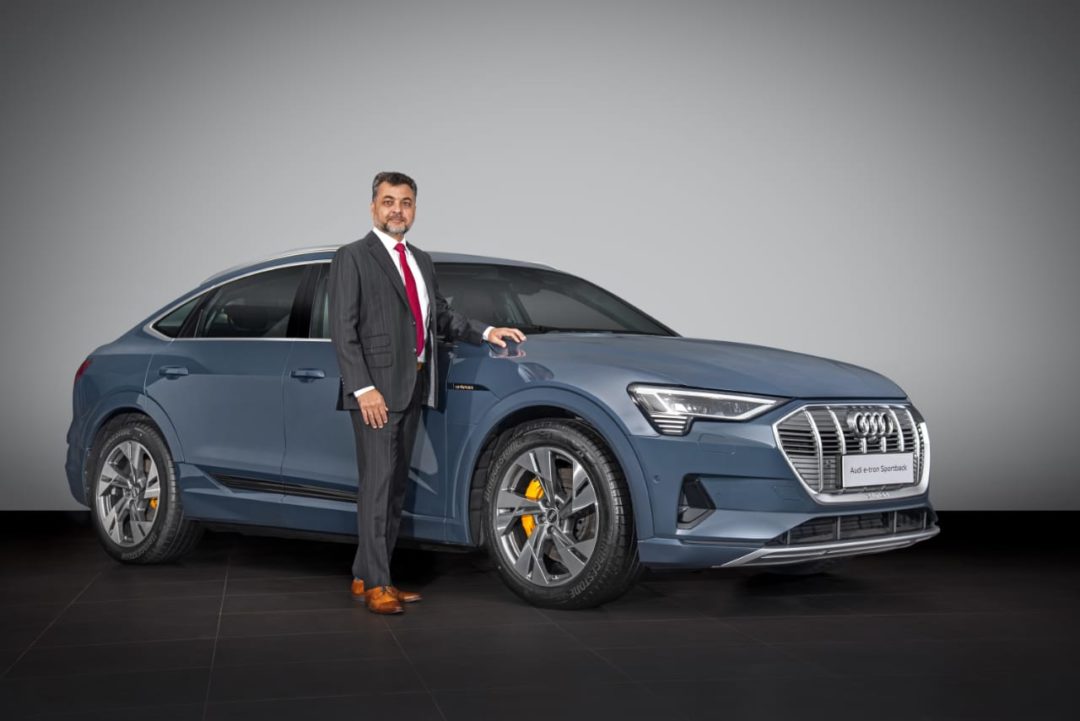 Well with that said, do let us know your opinions on this post Audi launches three new Audi e-Tron electric SUVs in India by dropping a comment down below.