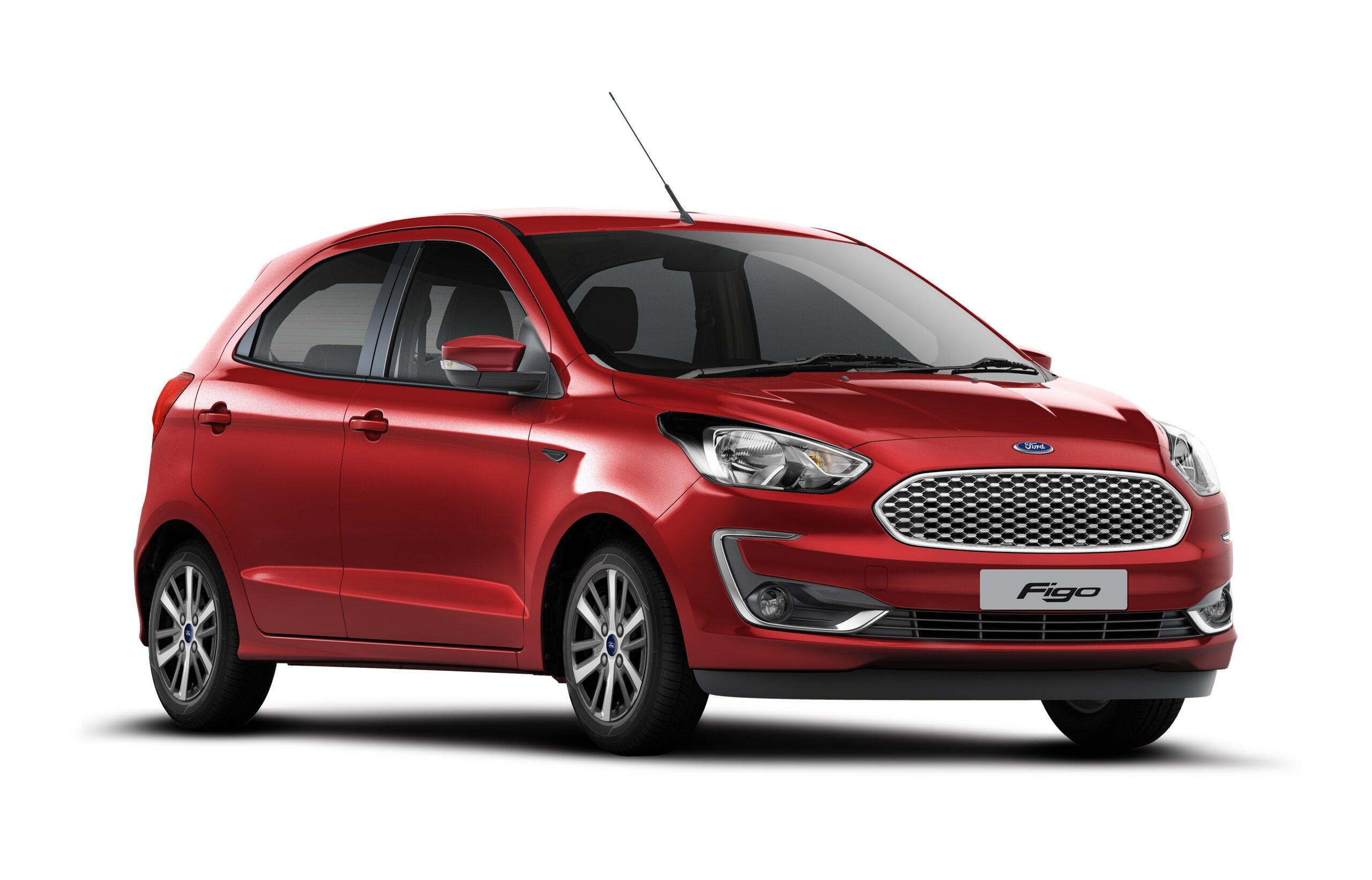 Ford adds new Automatic Variants to Figo Line-up. The brand has introduced two automatic variants of its hatchback Figo. It would be available in Titanium and Titanium+ trims at an introductory price of INR 7.75 Lakh & INR 8.20 Lakh respectively.

Also read, Tesla Supercharger network confirmed to be open to other cars this year

“Ford is committed to serving customers in India and is proud to introduce the world-class automatic technology for customers in the mass-market segment,” said Vinay Raina, executive director for Marketing, Sales & Service at Ford India. “With a proven legacy of outstanding performance, unmatched safety, superior technology and segment-best connectivity, we are confident that new Figo AT will be an automatic choice for several new buyers who don’t believe in look-alike automatics like AMT.”

As for the car itself, as for the insides first it gets new rain-sensing wipers, electrochromic IRVM for greater convenience, it even gets a better 7” capacitive touchscreen infotainment system for superior connectivity and not to forget the side & curtain airbags, standard dual front airbags, traction control system, electronic stability control and hill launch assist among other features as superior for safety.

Ford has also confirmed that the new Figo AT comes with six-speed, torque converter automatic transmission that is paired to Bharat Stage 6 compliant three-cylinder 1.2L petrol engine. This new variant will be delivering 96PS of power and 119 Nm of peak torque. There are also the Sport Mode and SelectShift features on the six-speed automatic transmission.

In Sport Mode, the transmission will select the optimum gear with shifts happening faster for more responsive driving delivering the best performance. While the SelectShift feature will enable the driver to change gears manually using a toggle switch on the gearshift lever.

The car will be available in 5 colours of Diamond White, Ruby Red, Moondust Silver, Smoke Grey and White Gold too. Also, Ford has added a feature that would allow Figo AT owners will be able perform several vehicle operations like starting, stopping, locking or unlocking a vehicle remotely, via the Ford Pass app.

Well with that said, do let us know your opinions on this post Ford adds new Automatic Variants to Figo Line-up by dropping a comment down below.