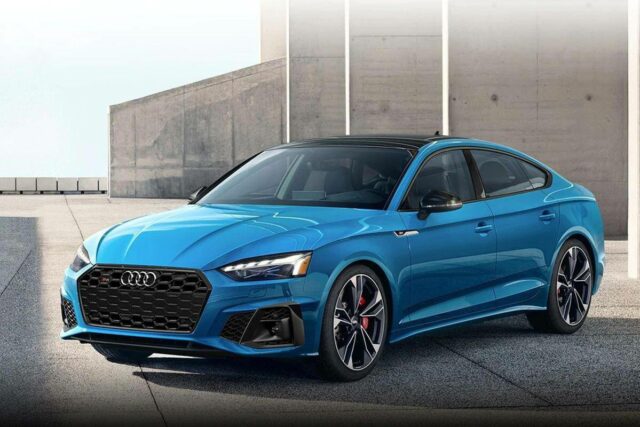 Audi has launched the 2021 Audi S5 Sportback in India, the price for this new car starts at Rs 79.06 lakh (Ex-showroom Price). It actually is the S5 Sportback that gets styling changes to the exterior along with changes to the cabin and more inner changes as well.

Now for the new 2021 Audi S5 itself, firstly for the design, it gets a new front bumper, a single-frame grille, and also a new Matrix LED headlamps with LED DRLs as well. There are also new 19-inch alloy wheels as well. Moving on to the color options there are a total of 8 of them, which also includes the new Turbo Blue, Daytona Gray, and Tango Red too.

Now for the interiors, the overall dashboard design and layout still remains unchanged and looks very similar to the previous car. But one of the visible differences include the new 10.1-inch touchscreen that is replacing the old rotary-controlled MMI display and also the removal of the rotary controller entirely from the center console. It also gets an updated version of the Audi 12.3-inch Virtual Cockpit digital instrument cluster. For the features, it includes Alcantara leather upholstery, a panoramic sunroof, powered front sport seats, ambient lighting, and 3-zone climate control. It also gets an optional heads-up display, a 19-speaker Bang & Olufsen audio system, a parking assist system as well. 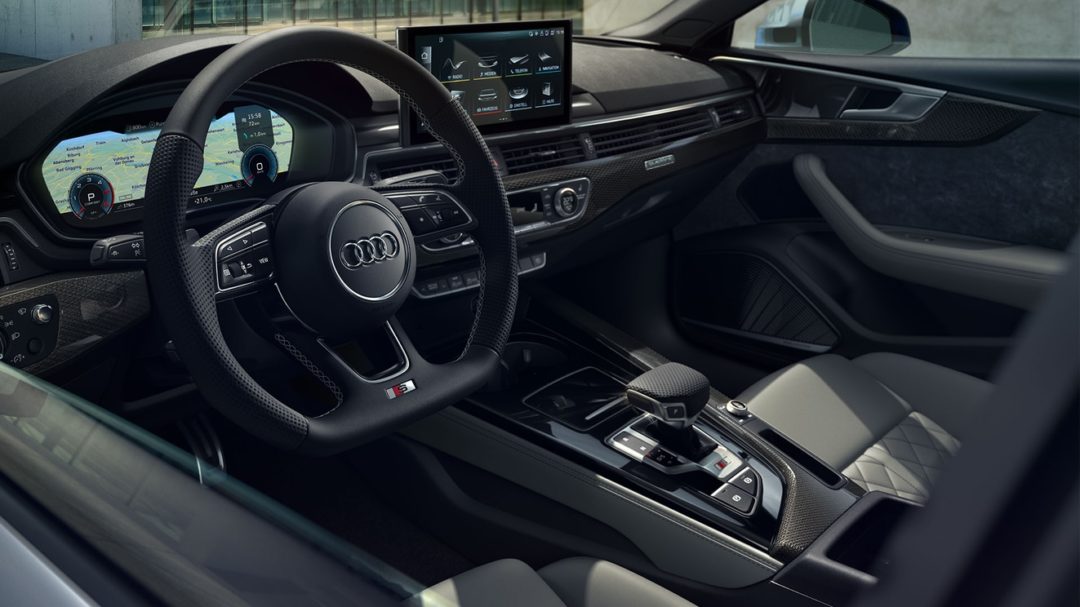 The new S5 is available with a 3.0-liter turbo-petrol V6 engine that can develop 354hp and 500Nm of torque. The new Petrol engine here is paired with an 8-speed automatic gearbox. According to Audi, the car can go from 0-100kph in just the time of 4.8 seconds. 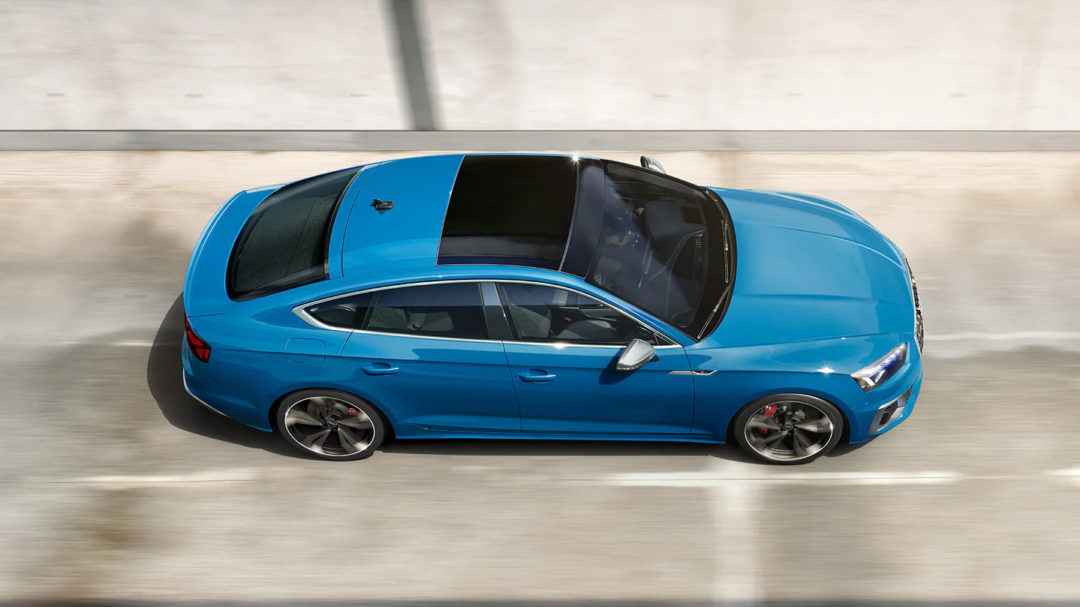 Well with that said, do let us know your opinions on this post Audi S5 Sportback launched at a price of Rs. 79.06 lakh in India by dropping a comment down below.