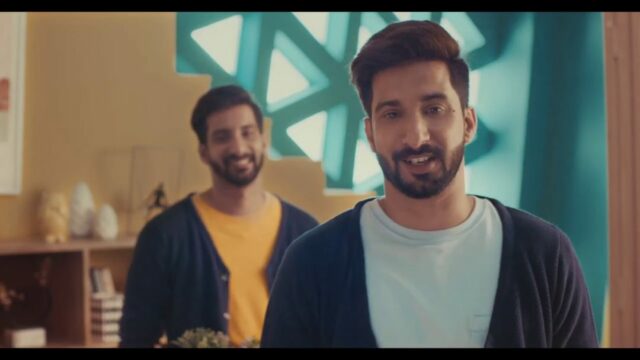 Ford India has launched the latest variant to its new SUV in the EcoSport’s line-up with a different advertisement that features a short part of the lives of identical twins.

Commenting on this Rahul Gautam, vice president of Marketing, at Ford India said, “At Ford, we are committed to meet the diverse needs of our customers and offer a product line up that delivers what they want and values, just like the EcoSport S and SE” further adding, “Our latest television campaign using twin siblings’ reference also reflects this commitment and shows how EcoSport S & SE celebrate two different customer personalities while offering the best of safety, comfort and fun of driving”

Now for the ad campaign itself, it is around the need for individuality through a story from the lives of a pair of identical twins. These twins have differentiation in the choices they make, they want their individuality to shine through and are tired of being treated alike. The film ends on Ford EcoSport S and Ford EcoSport SE being a few of the rare things that meet this need for differentiation.

The campaign here means, Same Same, But Different which respects the no-compromise attitude of Ford customers, yet accept a need for distinction in their choices. The campaign went live on Ford’s social handles as well as on digital channels starting March 12. It is a 30-second ad, with 20-second edit that would be aired on televisions during the India-England T20 series.

The Ad can be viewed from the link mentioned below-

The Ford EcoSport SE is a compact SUV in the line-up and it expands the customer choices with greater flexibility to pick from two distinct body styles. The latest variant will continue to deliver two reliable and performance leading diesel and petrol engine options; breakthrough technology with SYNC3 infotainment system and advanced safety with six airbags. 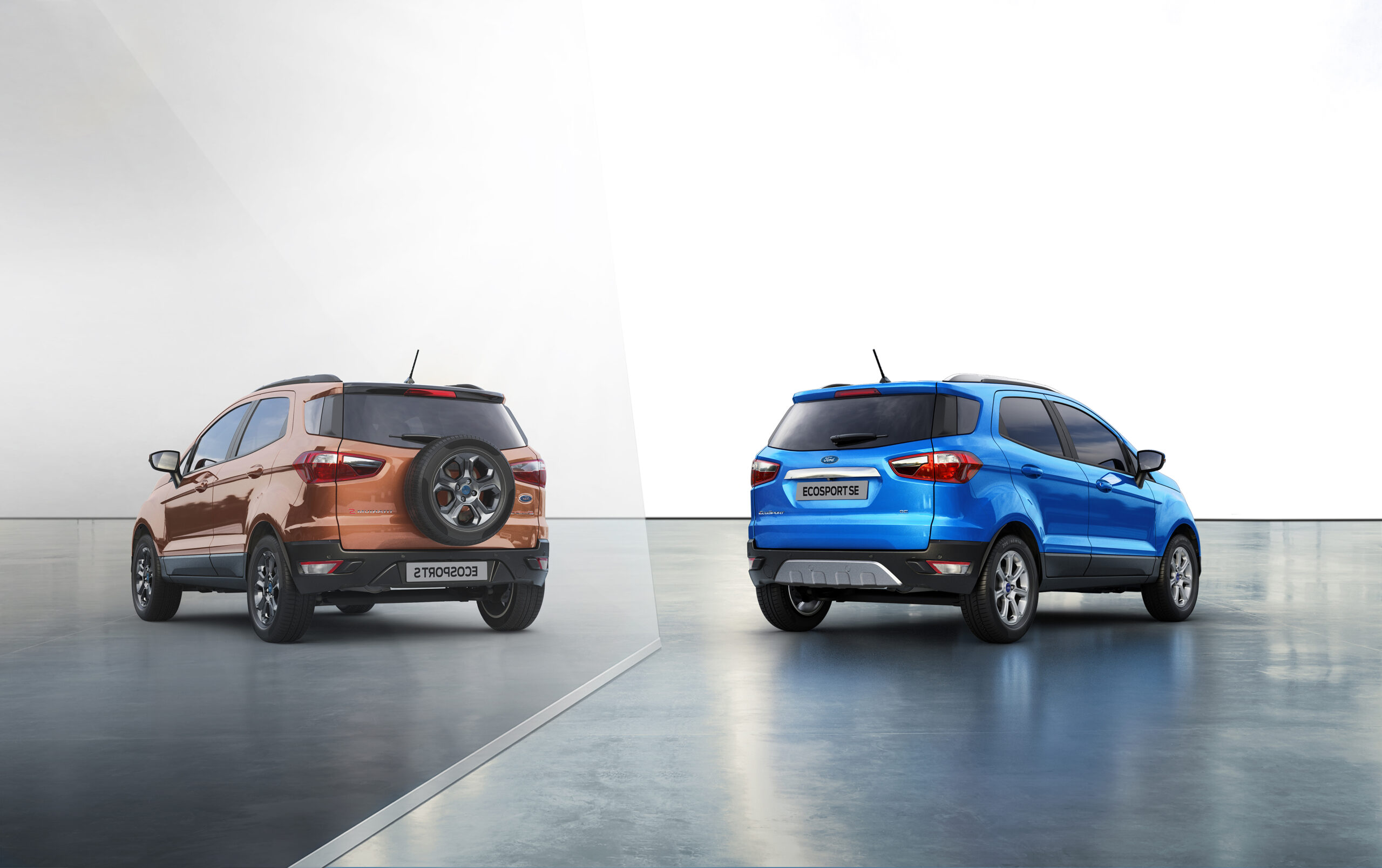 Well with that said, do let us know your opinions on this post, Ford’s EcoSport SE Ad features a strange take on Twin Sibling Relationships by dropping a comment down below.