C5 AirCross, Citroen’s Debut Vehicle for India to be unveiled on February 1. #Citroen2021 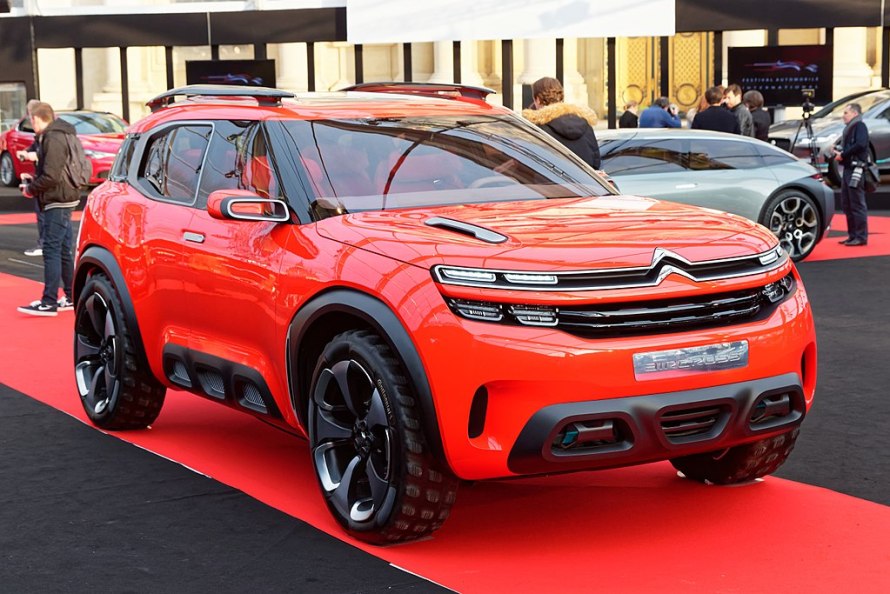 The French carmaker Citroen is gearing up to enter the Indian market with the launch of the Citroen C5 AirCross in India. The company announced that the car will be unveiled in India on February 1, 2021, which would mark the company’s entry into the Indian market.

For some context, Citroen had begun a trial assembly of a few units of the C5 Aircross at the CK Birla manufacturing facility in Tamil Nadu back in 2020, with these cars set to play the roles of test mules for the company.

The C5 Aircross will be sold in a single variant and is expected to feature an electronic parking brake, dual-zone climate control, split-LED lamps with DRLs, a powered tailgate and a panoramic sunroof. To add to these set of features, the car will also have an 8-inch touchscreen and a 12.3-inch digital instrument cluster for the driver to check the car’s fluid and speed.

These cars will be sold via Citroen’s La Maison Citroen showrooms, with the carmaker planning introduction of around 15 outlets during the first phase of sales.

The company is keeping it’s expectations in check and does not expect large sales, rather, it is betting on it’s future made-in-India cars from it’s ‘C-cubed’ programme, which according to the auto maker will be a large volume seller. These increased levels of localisation could result in a highly competitive price point for the models from the range.

This debut offering in India will come with a 2.0-litre diesel engine producing 180hp and will be coupled with an 8-speed torque converter automatic gearbox.

What are your thoughts about this latest update? Are you excited about the same? Let us know in the comments below.

One thought on “C5 AirCross, Citroen’s Debut Vehicle for India to be unveiled on February 1. #Citroen2021”