MG’s Hector to get a Facelift Later Today, Here’s What we know so far. #HectorFacelift 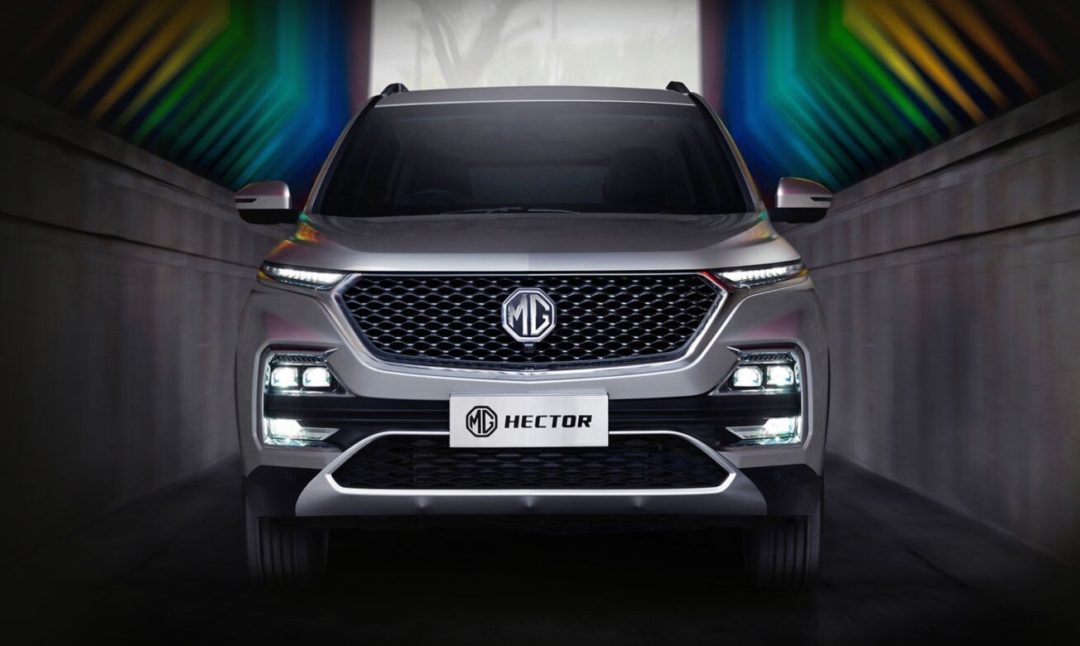 Ever since the MG Hector arrived in India a year and a half ago, the car has been quite popular in the market and the news, not always however for the right reasons. Later today, the MG Hector SUV is due to receive a facelift, which is much needed.

The compact SUV has been vital to the company’s Indian campaign and with this update, the British automaker will be hoping to keep this ball rolling instead of losing market share and sales in the face of growing competition.

In terms of the new Hector, in its 2021 variant, the car will come sporting some cosmetic changes, while there will be no mechanical updates towards the car. Now we still have a few hours to go, so we figured we will discuss our guess for the 2021 MG Hector’s price.

Based on the spy shots, the upcoming SUV will get a new grille, seemingly inspired by the MG ZS EV. Other changes will include new five-spoke alloy wheels. Besides this, the car’s exterior design will remain largely unchanged. Inside, the overall layout as well as most of the list of features will be retained from the existing model. This, therefore means that the new Hector will continue to get features such as a panoramic sunroof, 10.4-inch touchscreen infotainment system, Apple CarPlay and Android Auto support, rear AC vents and more.

As we said earlier, there are no mechanical updates, which means it will continue to make use of the older model’s engine options, a choice between a 1.5-litre petrol engine, a 1.5-litre hybrid, and a 2.0-litre diesel engine.

In terms of the expected pricing, we feel the car might be priced at around Rs 13.2-13.4 lakhs in India (Ex-Showroom, Delhi)

Are you excited about the new Hector, if so, let us know in the comments.

One thought on “MG’s Hector to get a Facelift Later Today, Here’s What we know so far. #HectorFacelift”