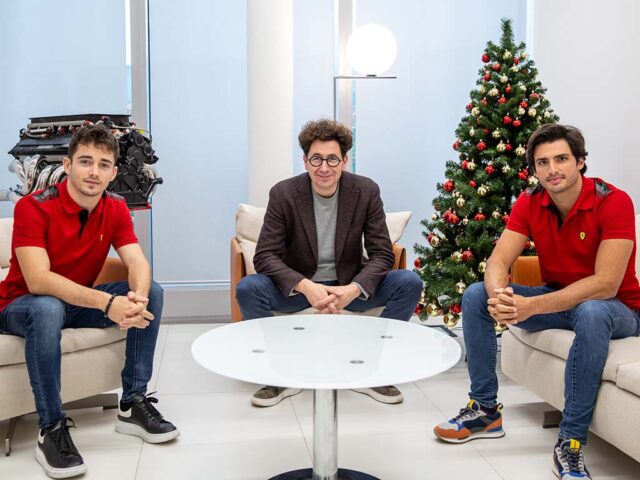 Carlos Sainz Jr hopes that he will be able to replicate his “special relationship” with ex-McLaren Formula 1 team-mate Lando Norris alongside Charles Leclerc at Ferrari. Sainz, who spent two years racing alongside Norris at McLaren left the team at the end of last year to join Ferrari for the 2021 season.

Sainz and Norris enjoyed a successful partnership both on and off-track. As well as helping lift McLaren to third in the constructors’ championship last year, marking its best finish in a long time, the pair were close friends outside the track.

Sainz stated that it was sometimes difficult to get on so well with your team-mate due to the fierce competition, he felt that it led to greater openness as well as the formation of a strong relationship that he hoped could be replicated with new Ferrari team-mate Leclerc. 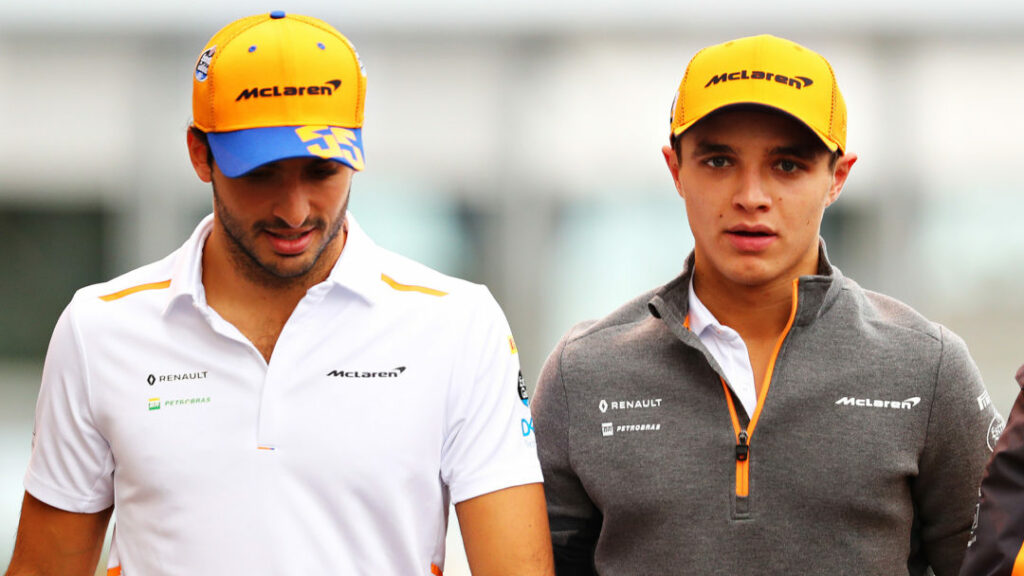 “It makes it difficult in one way, because [Norris] is also very fast, and very easy-going, so you need to handle the two things,” Sainz told Autosport.

“But it’s also really enjoyable to have someone who after qualifying or a race, you are either happy or sad because he has beaten you or you have beaten him, but still coming to the race with a fully open mind, not trying to hide anything from anyone.

“You are being sincere and honest to your opposition, to your team-mate, shaking his hand to congratulate him and recognise the job he has done and vice-versa.

“It’s something that I think is a special relationship and something that I’m willing to keep having in the future. “It makes the working environment and the team a lot less under pressure. “It just makes everyone’s life a lot easier, and the team can move forward a lot quicker and in a better way.” 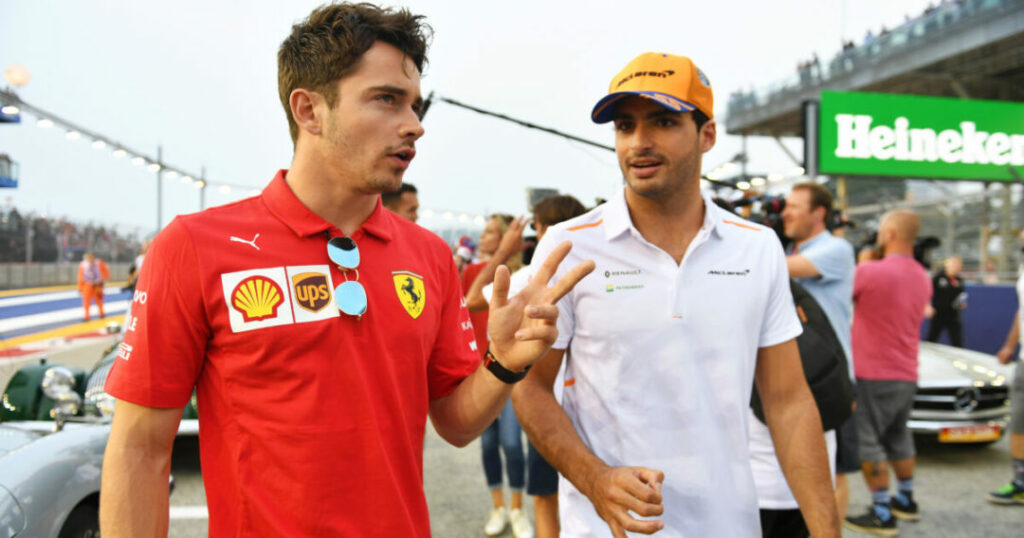 Talking about his relationship with Leclerc,  “I would lie if I said I’ve not talked to Charles,” Sainz said. “Of course I have. Of course, I am paying attention that what happens over there, and asking him questions now and then.

“Until you get inside the team, it’s difficult to really understand and really tricky to know what is going on. “My relationship with Charles actually is very good. I expect to get on well with him in the future.”

Do you feel another Carlando relationship might form? Let us know in the comments below.

Also Read: Grosjean has little interest in returning to F1