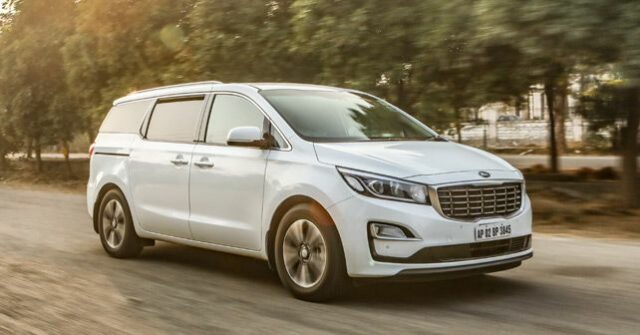 Kia Motors made its India debut back in August of 2019 and since then, has become a well known brand, with just three products on offer. The Seltos SUV was its first offering here, followed by Carnival luxury MPV and the Sonet sub-compact SUV launched in October of 2020.  The Korean carmaker announced on Monday that it has achieved 200,000 units of wholesale domestic sales.

The company says that more than 60 per cent of its sales have come through the top variants of the three cars. This includes the GTX range for the Sonet as well as Seltos and the Limousine for the Carnival.

More than one lakh cars sold by Kia India have got the connected vehicle technology in them, which is a unique feature of the  cars. These account to around 53 per cent of the brand’s sales. 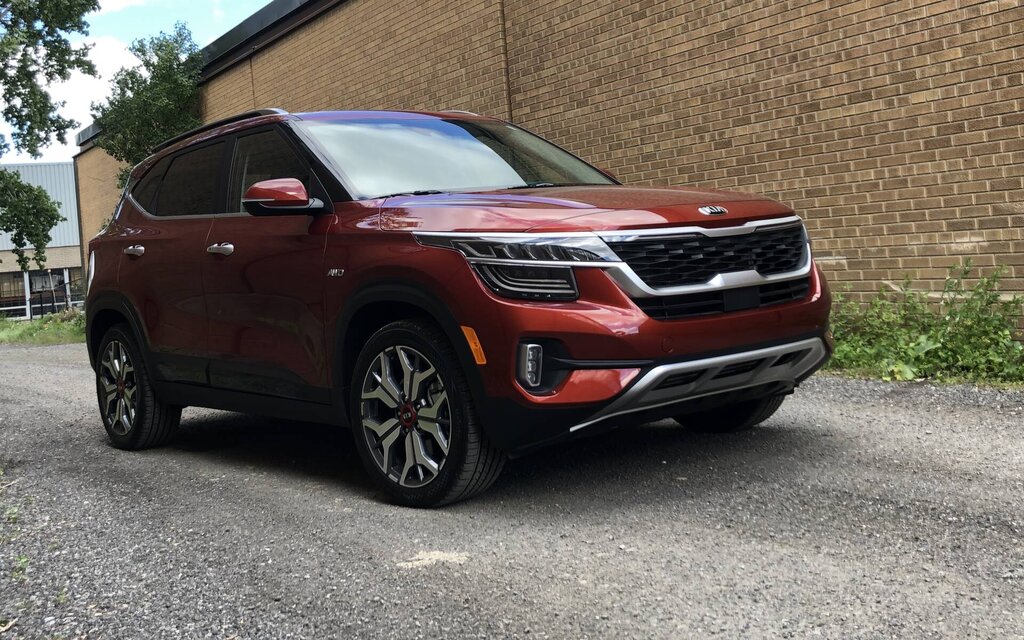 In a very interesting statistic, one out of every two Kia cars sold in India has the connected car feature, which also means that the feature is a sought after aspect of Kia cars.

In terms of raw numbers, 149,428 units of the Kia Seltos have been sold so far in the Indian market. 45,195 Kia Sonet cars have also been sold since the model was launched in September 2020. The luxurious and pricey Kia Carnival has got 5,409 units on the Indian roads. The Carnival was launched at last year’s Auto Expo.

To cope with this increasing demand for the cars in India, the company has decided to increase its production. with a three-shift operation being planned at the Anantapur facility.

Kookhyun Shim, Managing Director and Chief Executive Officer,  said, “In just over a year of sales operations, Kia has emerged as India’s youngest automobile disruptor and one of the best-selling automobile brands in the country. 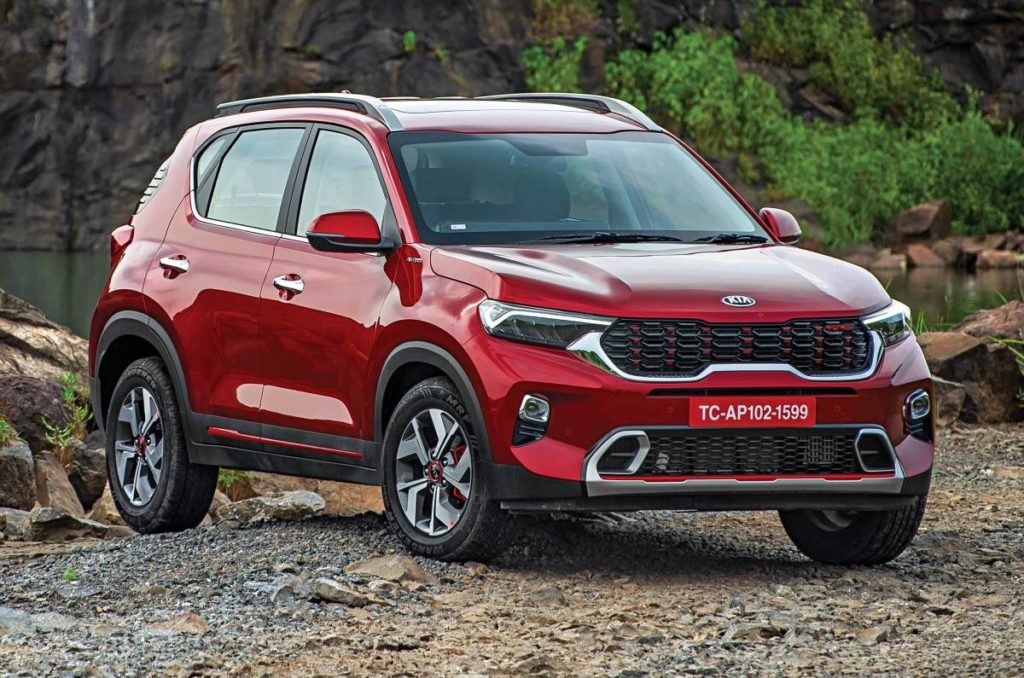 We are grateful for the response that the Kia brand has received, and we will continue to set new benchmarks in the Indian automobile industry with path-breaking design innovation, cutting-edge technology and unique customer experiences.”

What are your thoughts regarding these amazing sales numbers? Are you excited for what Kia has in store for 2021? Let us know in the comments below.