“I’m the closest ever to get into Formula 1 as a Chinese driver,” says Guanyu Zhou hoping to make history this decade, becoming the first Chinese driver in the world of F1, potentially with Renault.

Guanyu Zhou wishes to become the first-ever Chinese driver in Formula 1. The Renault junior driver is now working towards making that happen as soon as possible. It’s a lot of hard work, including getting the Super License, but he’s up for it.

“The main target for this year is to get my Super License, get me ready for when there’s a seat available in F1 so I can take that chance. That’s my dream, so I wouldn’t say exactly the time when it will happen. But I would say definitely I’m the closest ever to get into Formula 1 as a Chinese driver. 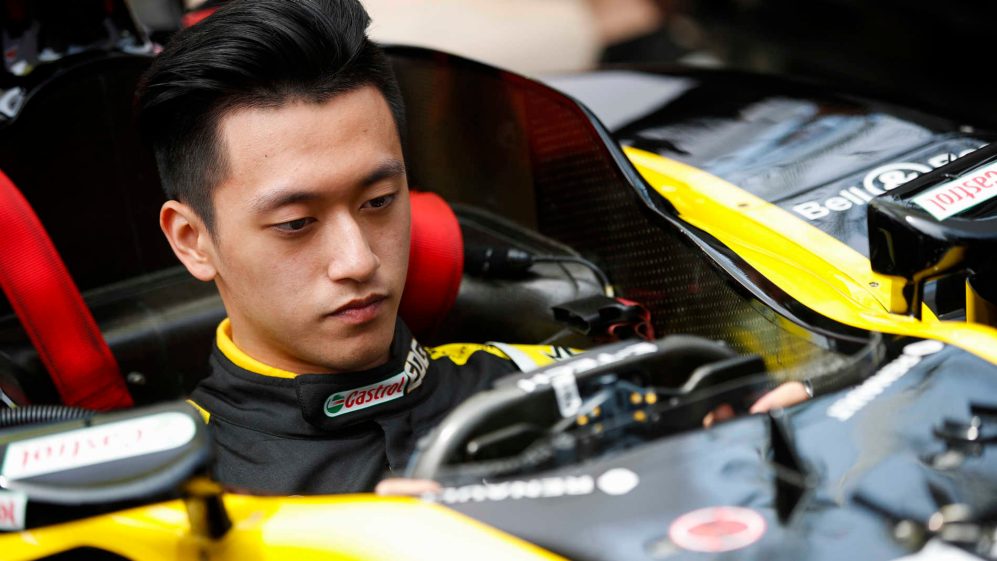 “But the last step is the hardest because as well as the Super License, you need to have the opportunities or seat available to jump in. I remember in 2019 when I went to the Chinese GP, everybody was saying ‘hopefully see you in F1 in two years’.

“It gave me a boost. The country is supporting me to achieve my dream and the Chinese motorsport fans’ dream as well.

“It would get a lot of people knowing about it – not just the people who follow sports but people everywhere. It has happened before in China — when someone first achieves something good, people start following that sport a lot more. Hopefully, I can also be that person.”
Zhou has learnt a lot from Fernando Alonso, who is making his F1 return with Alpine (previously known as Renault). He might have an upper hand with this, especially if Alonso wishes to retire again or Ocon has yet another disappointing season. 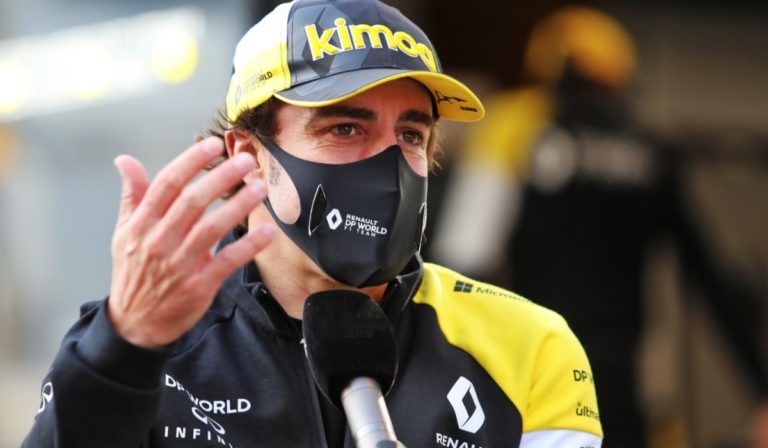 He gave me a lot of tips and also gave the team a lot of advice. Not just in driving, it’s more about how you set up the car, how you manage your battery development during the long race, how you have a car better perform in qualifying.”
Do you think Zhou will be able to make history? Let us know in the comments below.
Also Read: Grosjean says he has little interest regarding F1 return