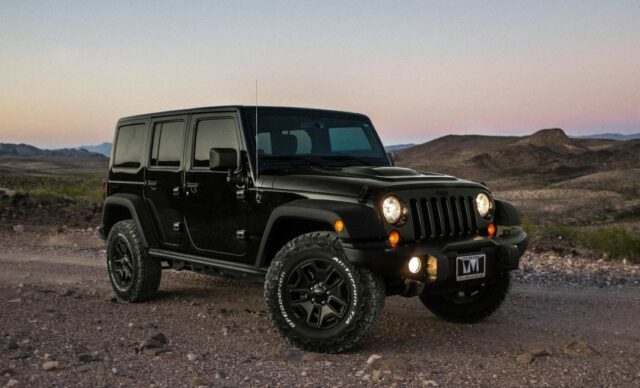 In what is definitely a welcome addition for the Indian automotive segment, FCA today announced that it will be shelling out Rs 1,850 crores in India. This investment is towards the production of four brand new Jeep SUVs, all of which will be manufactured locally. These cars include the Jeep Compass (2021 edition) which is soon to be unveiled on 7th of January, the Jeep Wrangler, the new Jeep Grand Cherokee as well as a three-row SUV, all of which will be produced at their plant in Ranjangaon, India.

The carmaker additionally announced that both Grand Cherokee and Wrangler will be locally assembled in the same plant, which is the FCA’s joint venture manufacturing facility. This is a pretty big deal considering as to how the Jeep Wrangler and Grand Cherokee are the flagship SUVs of the Jeep brand. 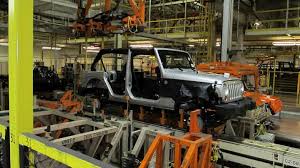 All four cars are going to be launched by 2022, the first of which, as we mentioned above, will be the Jeep Compass (2021) soon to be launched on the 7th of January. Production for the same has already commenced. The luxury three-row SUV, being code-named H6, for now, will be on sale by 2022, with the car being positioned in between the Compass and the Grand Cherokee, as part of Jeep’s Indian portfolio.

In regards to today’s announcement, FCA India managing director, Dr Partha Datta said, “Our new investment of $250 million will give us a competitive edge in multiple segments with our new Jeep SUVs rolling out of Ranjangaon.”

“This investment is in addition to $450 million (Rs 3,330 crore) we have already committed to our Indian operations over the past five years. We are delighted to announce our exciting new products, coupled with our continued commitment to India in Jeep brand’s 80th anniversary year,” said Dr. Datta.

Adding to his comments, Dr Datta also said ”We are determined to increase locally-made componentry in our vehicles which are produced in our joint venture manufacturing facility. Our plans in India are aimed at increasing the value proposition for customers through our products and services, working hard on customer satisfaction and unlocking business opportunities for our business partners.”

For those unaware, on December 16, 2020, FCA  announced its footprint expansion in India which was to take place with a Rs 1,110 crore investment towards a Global Digital Centre in the city of Hyderabad. The FCA also expanded its Engineering operations recently and will be creating at least 1000 new jobs by the end of 2021.

What are your thoughts on this major development? Do you think this is a boon for the Indian market? Let us know by tweeting at us or commenting below.

In case you missed our latest article: Audi A4 2021 launched in India