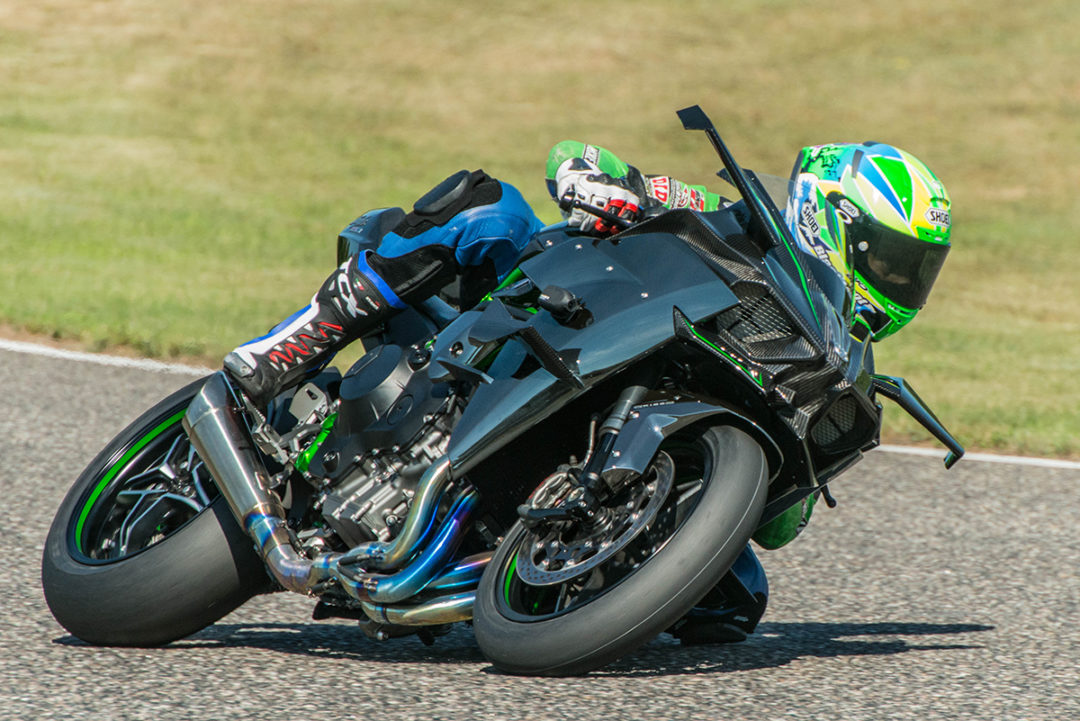 Kawasaki, a two-wheeler company well known for having sports bikes in it’s portfolio, on offer for bike enthusiasts to fulfil their need for speed. Today, they added to their set of offerings with two new launches, the Z H2 and the Z H2 SE. The pricing for them has been set at Rs 21.9 lakhs and Rs 25.9 lakhs respectively. For some context, these bikes were unveiled back in 2019, but the launch got delayed a bit. That being said, the bikes are finally here.

In terms of the styling the Kawasaki Z H2, it features an aggressive design that is apparent with the bike’s mean-lean LED headlamps with two fangs below, which make the bike looks like it’s ready to pounce. The streetfighter vibe is completed with a floating fly screen. The trellis frame is exposed and painted in the common H2 green shade.

As for the SE variant, it distinguishes itself from the H2 with a belly pan finished in green instead of the common black hue and some green stitching on the bike’s seat.

The showstopper, however, is the engine. The biggest highlight of the Z H2, the 998cc, inline-four supercharged engine. This motor produces 200hp, which is in the same ballpark as most litre-class superbikes. While the engine architecture is similar to the Ninja H2 superbike’s motor, this one is supposedly better tuned, keeping this bike in mind.

The suspension present on the bike includes a Piston Fork towards the front and a Showa Uni-Track (monoshock) at the back. The SE gets KECS (Kawasaki Electronic Control Suspension) and Showa’s Skyhook tech.

When we talk about the electronics, the Z H2 features four different modes, Road, Rain, Rider and Sport, each tuned for different rides. The Rider mode allows the rider to customise settings rather than having pre-defined settings. Power is also divided into three modes, which are Full (200hp), Low (98hp) and Mid (148hp). To add to these, the bikes have Kawasaki Launch control, Traction control and Cruise control.

The Z H2 sports a full-TFT display with a standard Bluetooth connection module to pair your smartphone. The app that one has to use is the Kawasaki Rideology App.

Both bikes are available in only one hue- Metallic Diablo Black/Golden Blazed Green. Kawasaki has also revealed that both bikes are built to order, which means customers need to make the full payment while booking the motorcycle, rather than making just deposits.

What are your thoughts on the Kawasaki Z H2 and Z H2 SE? Are you excited about the same? Let us know in the comments.