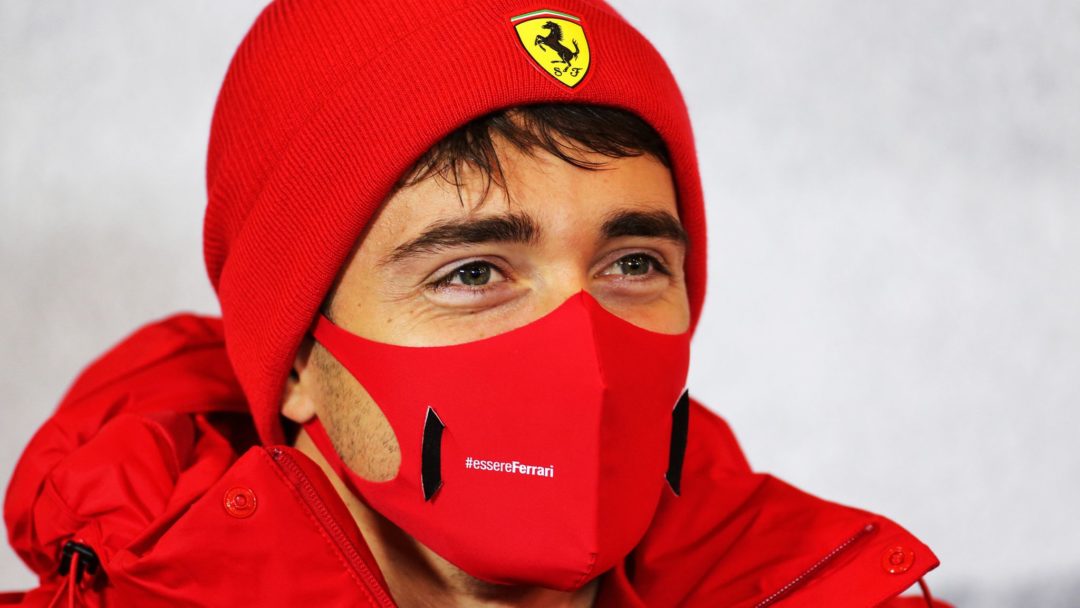 Ferrari’s Formula One driver Charles Leclerc announced back on Thursday that he had tested positive for COVID-19 and was self-isolating at his home in Monaco with mild symptoms. The 23-year-old stated that he was feeling ok.

“I am regularly checked according to my team’s protocols. Unfortunately, I learned that I have been in contact with a positive case and immediately went into self-isolation, notifying anyone I had contact with,” he said on Instagram. “A subsequent test I took has come back positive,” he added. “I will remain in isolation in my home in Monaco in compliance with the regulations set by the local health authorities.”

Do note, Leclerc did not say where he might have contracted the virus but was back in Dubai earlier this month. For those unaware, he is the fifth F1 driver known to have tested positive for COVID-19 after Sergio Perez, Canadian Lance Stroll, Britain’s seven times world champion Lewis Hamilton and Lando Norris.

Out of all of them, McLaren’s Lando Norris was the most recent, testing positive while on holiday in Dubai earlier this month before a winter training camp. The 2021 Formula One season is due to start in Bahrain on March 28 after the usual Australian opener was postponed due to the pandemic.

In 2020, Leclerc finished eighth overall as Ferrari endured their worst campaign in 40 years. For the 2021 season, he is joined by Spaniard Carlos Sainz from McLaren in place of four times world champion Sebastian Vettel who has shifted to Aston Martin.

What are your thoughts regarding this sad development? Do you think he will be racing the first race of this season? Let us know in the comments below.