Mercedes’ Maybach S 580 Will be Assembled at Chakan Plant #Maybach 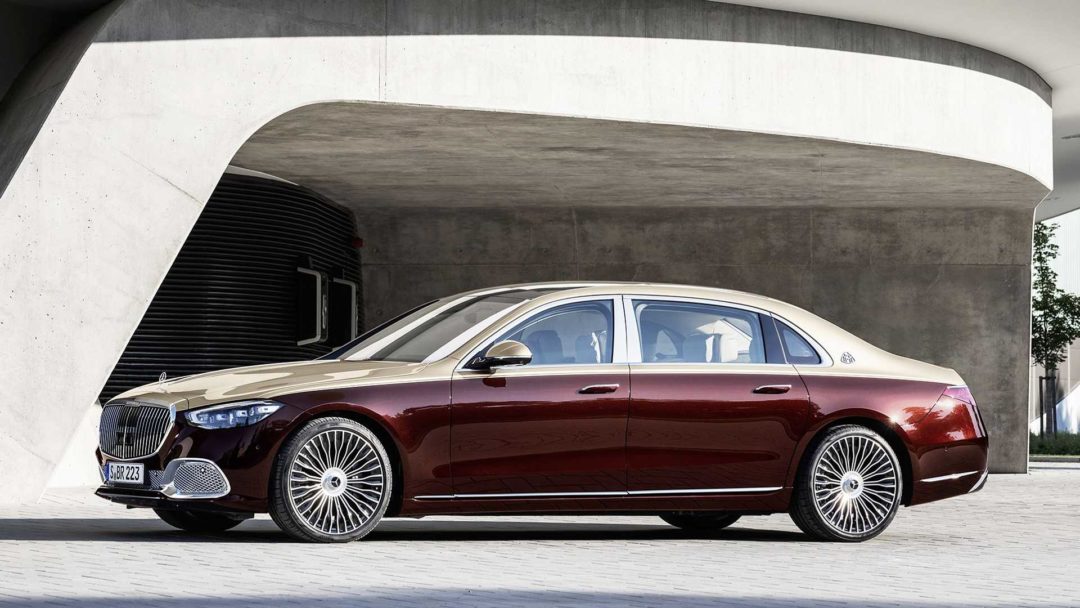 Mercedes-Benz India is soon going to introduce the S 580 Maybach to its India line-up. For those unaware, the company’s Maybach S-Class (Z223) is set to follow the latest S-Class (V223), which will be coming later in 2021, to the Indian market and to a showroom near you.

As has been reported earlier, the Maybach S-Class is going to be assembled in India, like the regular S-Class. It will be put together at the Chakan plant near Pune, on the same line as the new S-Class. A replacement for the previous-gen S-Class 560, this new one will get a more powerful 500hp twin-turbo V8, with the addition of 48-volt hybrid tech plus a four-wheel-drive system.

As for the engine, the Maybach S 680, which is an enhanced version of the 580 that will be imported from outside will get a 612hp engine and will also come with 48-volt tech and 4Matic four-wheel drive. The S 680 will be imported as a CBU. Prices for the Maybach range are likely to start at around Rs 2.2 crore for the assembled S 580, with the imported S 680 likely to retail for upwards of Rs 2.7 crore.

Towards the front, the new Maybach S-Class gets a new grille similar to that on the 1930s Maybach Zeppelin, with the latter named after the famous German airships that used Maybach engines.

Chrome has been used on the lower parts of the front bumper too. Interestingly, while the Mercedes star is present on the bonnet, the name Maybach is printed on the grille below, which gives the car a different look. One can also get a two-tone paint job with a hand-painted pinstripe that runs the length of the car, should one need it, for an extra cost.

As for the interior, the new Maybach gets the second-gen MBUX infotainment system, a 12.8-inch tablet-style OLED infotainment screen, a 12.3-inch 3D digital instrument display and up to three screens for rear-seat passengers.

There is a noise compensation function which employs the Burmester sound system, an active ambient lighting system and an Interior Assist function, which makes use of cameras to track movements of the car’s occupants and trigger functions like the lights or the rear seat’s automatic seatbelt extender when the passenger is reaching for the belt.

What are your thoughts regarding the new S-Class? Are you excited about the fact that it will be made in India? Let us know in the comments below.