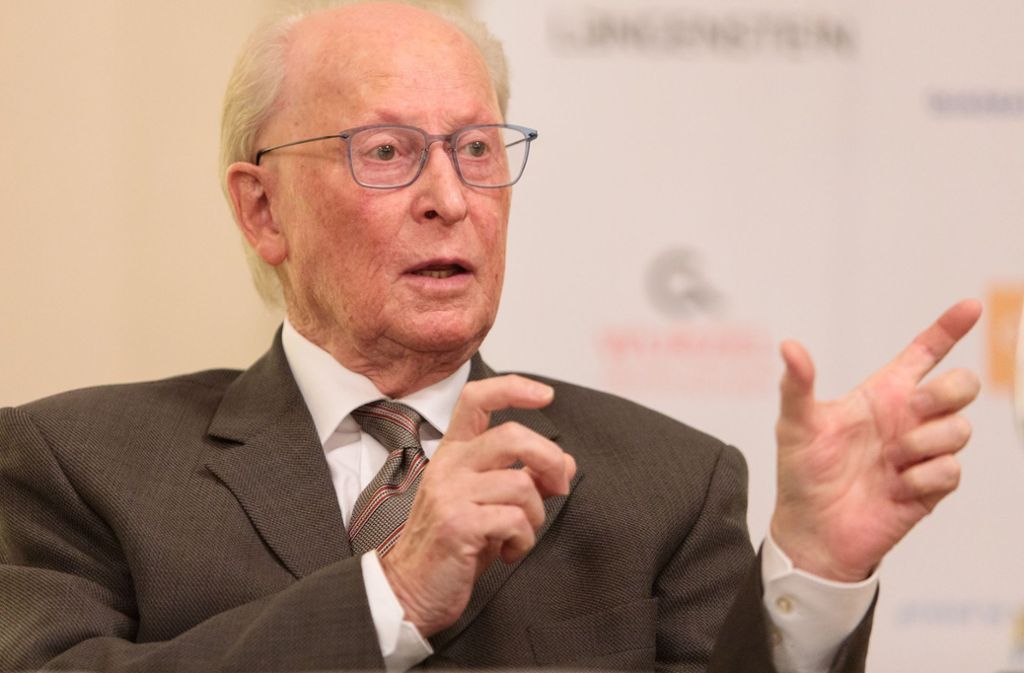 Daimler and it’s Board of Management along with all of it’s workforce, with great sadness on Friday received the news of the death of former Board of Management member Professor Juergen Hubbert. Known lovingly as Mr Mercedes, he passed away on January 12, 2021, at the age of 81 in Sindelfingen.

For those unaware, during his tenure at Mercedes, he continued with great success to develop the Mercedes-Benz brand and the car business in the luxury and premium segment with groundbreaking innovations, new models and a global orientation.

Ola Källenius, Chairman of the Board of Management of Daimler AG and Mercedes-Benz AG talking about this sudden passing said: “Juergen Hubbert was Mister Mercedes. With integrity, innovative spirit and great success, he shaped the company forever. Under his responsibility, a historic product offensive was launched with groundbreaking vehicles such as the A- and M-Class.”

“As a leader, he was able to integrate and motivate his teams with a passion for technology and the highest standards for himself. He is forever assured of the appreciation of the entire Mercedes family. In gratitude for his many years of good work, we will honour his memory. On behalf of the entire Board of Management of Daimler AG, I send our condolences to his family and relatives. We mourn a great personality and a great person.”

In addition to his work as an executive, he was also involved in a variety of activities outside the company and, from the beginning of the 1990s, he also held a teaching position in the Faculty of Mechanical Engineering at the Technical University of Karlsruhe.

Back In 2015, the Karlsruhe Institute of Technology awarded him the honorary academic citizenship.

What are your thoughts regarding this sudden passing? Will you miss Mr Mercedes? Let us know in the comments below.

Also Read: Maybach S 580 to be Made in India