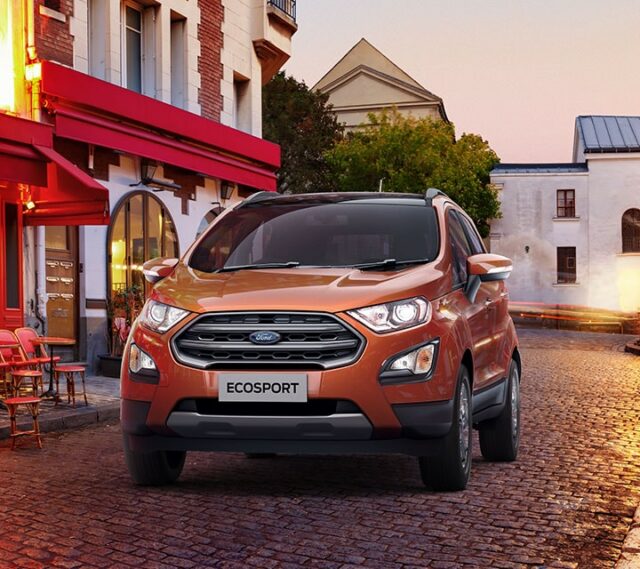 Ford India launched the EcoSport a couple of years ago and, ever since it’s launch, the device has been one of their best sellers and captivated consumers with it’s urban yet rugged look, which also meant that one could slip off from the tarmac to some gravel and not have any worries. Today, the EcoSport is one of, if the best cars available in the segment. The segment’s new entrants do try to clash with the EcoSport and, in doing so, some get close.

Today, Ford launched the 2021 Ford EcoSport and, in doing so, slashed the car’s pricing. The 2021 Ecosport now starts at just Rs 7.99 lakh, the petrol range of the car now starts Rs 20,000 lower than earlier. The top-spec Titanium+ automatic is also priced Rs 39,000 less than earlier, which is a surprising, yet welcome change. There is only one variant that sees a price hike – the Titanium spec – and that too by just Rs 1,000, which is really not a massive hike considering the Ecosport has received some major changes.

One point to note, Ford has discontinued three petrol variants – Titanium AT, Thunder MT and Titanium+ MT – from the EcoSport’s petrol spec. As for the diesel variants,  Ford has cancelled the Titanium+ and Thunder variants. 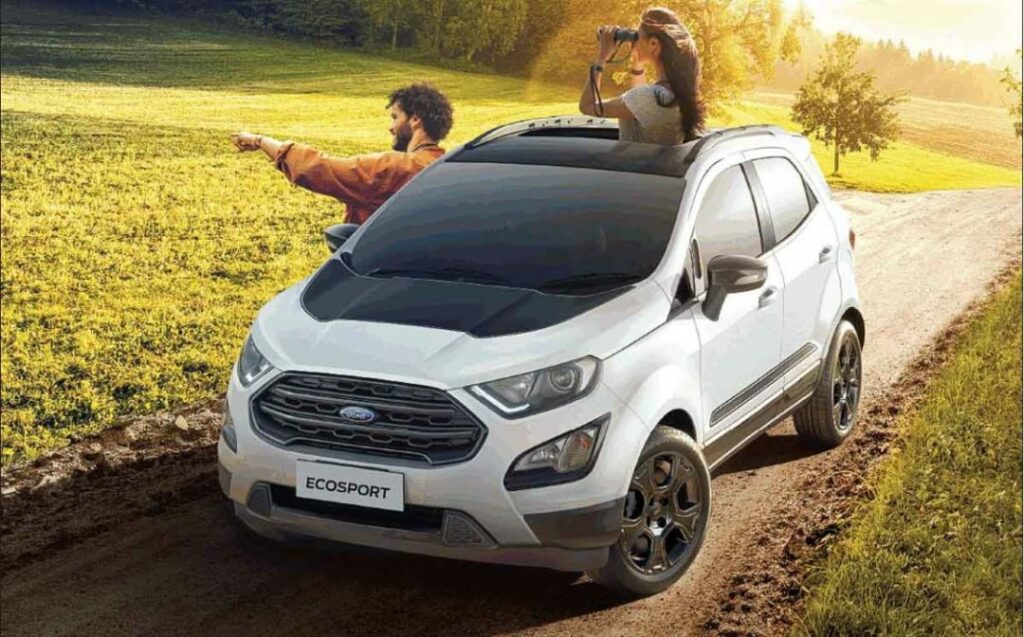 The company has also cut prices of two variants of the diesel EcoSport – the Trend by Rs 35,000 and the top-spec S by Rs 24,000. Prices for the Ambiente and Titanium variant remain the same as before, which is a good thing.

In terms of the changes, Ford also added a sunroof to the mid-spec Titanium variant based on customer response, which is a good sign of the brand listening to the consumers and making necessary changes. The sunroof was earlier offered only on the Titanium+ and S variants only, which are the top-spec models.

Ford also mentions that the Titanium+ variant has made way for “an exciting update” coming soon on the EcoSport. This could likely be the EcoSport turbo-petrol variant, which could be a petrol head’s delight. This could also make the EcoSport a fun little SUV with a peppy Petrol engine. According to reports, Ford is set to use the Mahindra’s 130hp, 1.2-litre mStallion T-GDI engine for the exciting update. This engine is going to be launched in Q1 of 2021.