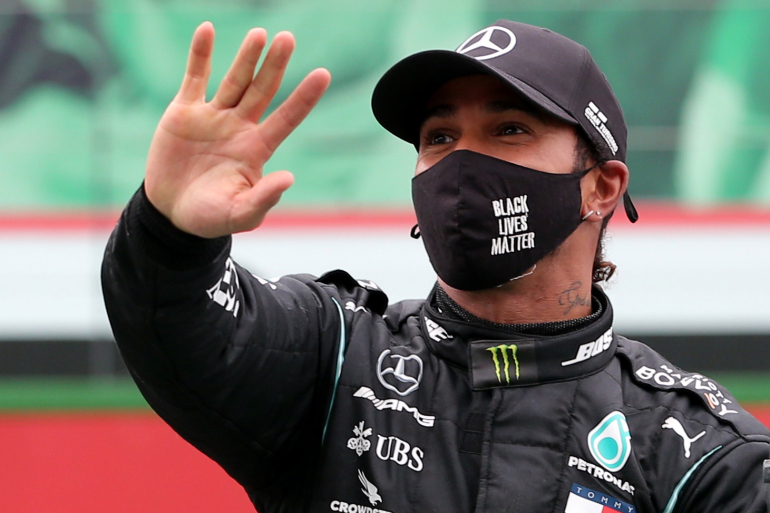 It seems there is a bit of static at Mercedes headquarters, owing to reports of  Lewis Hamilton rejecting their proposal for the 2021 season. This evidently means that the seven-time World F1-champion will be out of a job, owing to the fact that his current deal ended on 1st of January, 2021.

The 35-year old racer supposedly made four demands while discussing his future contract with Mercedes, according to reports by Motorsport. They include a salary hike to 35.5 million pounds per year, which would ensure Hamilton would be the highest-paid racer on the racing grid.

To add to the list of demands, he also wanted a 10% share of Mercedes’ prize money, in case they win the world championship. A limited-edition, low production AMG One Car and, finally, a role that, in his words, “goes beyond that of being a driver and more than a mere testimonial” which, to our understanding is a hint of Hamilton’s desperation of being rather hands-on, wherein he can also aid the Silver Arrows’ approach towards an electric future.

The chief of Mercedes, Totto Wolff has stated in the past that the extension of Hamilton’s contract is not a point of worry, but, if recent developments are to be believed, the demands of Hamilton are under strict scrutiny, owing to George Russell and his outstanding performance, when he replaced Hamilton for a brief period, during the Sakhir Grand Prix.

In terms of other developments, according to Motorsport.com, Hamilton rejected the proposal set by Daimler, which is the parent company of Mercedes. The world champion is yet to make any announcements and, his counterproposal, if the current one is actually void, is unknown. McLaren could possibly try to pitch an offer, but it seems rather unlikely that they would replace either Lando Norris or Daniel Riccardo, the latter being a new signing, in place of Carlos Sainz.

The Chairman of Daimler, Ola Kallenius is quite keen on filling the vacant seat, so as to even consider shifting current Mercedes junior driver, George Russell in place of Hamilton considering his outstanding performance at Sakhir and experts believe that George is a World-champion in the making.

It is a point to note that the rejection of Lewis’ current proposal is rather understandable owing to the changes taking place in the world of F1 and the impact that Covid-19 has had.

There are growing concerns in the World of Formula-One, due to the fact that, if Lewis’ counter-proposal is rejected, he might be sitting 2021 out, as other teams have all seen changes. This would be pretty sad, considering Hamilton is at the peak of his career and this minor derailment could lead to further implications.

What are you thoughts about this face off? Is Lewis Hamilton is fair with his demands? So let us know in the comments section below or tweet to us.