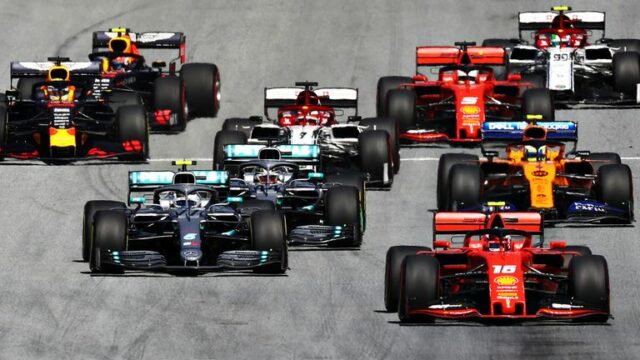 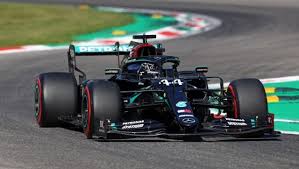 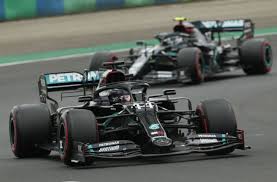 When you see the records for the Mercedes team, you know that they mean absolute business, having won both titles for seven years in a row. This feat is extraordinary on its own. In the 2020 season, the team passed Williams in the list of the race winners, with 115 wins. Out of the 17 odd races, the team won 13 races, out of which, the team was on pole at just two. These are some serious records and, the Mercedes team is one poised for success. 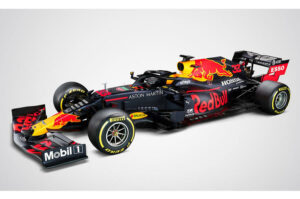 Another team that performed quite well in 2020, Honda-powered Red Bull is the only engine manufacturer to have won races apart from No.1 Mercedes. The team’s driver, Max Verstappen won two races, including the final race of the season at Yas Marina. To add to this, Pierre Gasly, another driver for the team won at Monza for AlphaTauri (Sister team of Honda), which was an emotional win to say the least. 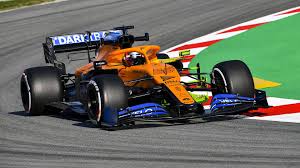 The third position in the list of champions, McLaren was third overall, which was the highest position that the team has been since 2012. Former champions, the team made progress this year in the last year of being powered by Renault, since the team would be entering a new phase in the future, powered by Mercedes. 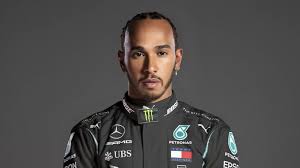 While teams help drivers power through to victory, at the end, the driver is the one who decides the fate of the team in the season. This season, we saw multiple races and, out of all these racers, we saw some who had victory on their heads-up-display. Here are a few of the racers who seem to be winners. 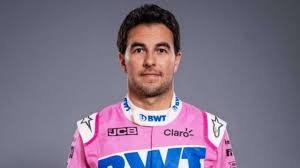 Sergio Perez made an amazing record this year, with the Mexican winning in Bahrain on his 190th start. This is an amazing feat since he became the country’s first race winner in 50 long years. Racing for Racing Point, he finished fourth in the season and had to retire from the final race, owing to his car facing a malfunction. Unfortunately, he has been shown the door by Racing point, but, thankfully, was signed by RedBull for the 2021 season. 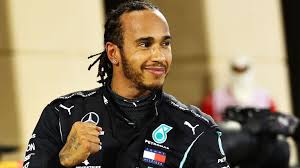 The 2020 season will be remembered quite fondly by Lewis, since he became the most successful Formula One driver of all time. This was because, post the recent season, he has a record 95 wins and a seventh championship win. This ties him with racing legend, Michael Schumacher. Out of the 17 races, he won 11 races and also beat out his teammate, Valtteri Bottas by 124 points. He finished second in the final race, which was pretty shocking, considering he had recently recovered from Covid and did shockingly well. 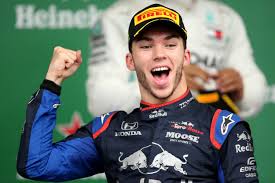 One of the season’s standout racers, the Frenchman made a record after his win at Monza, becoming the first French winner after a long time, with the last Frenchman to have won been Olivier Panis in the year 1996. He rebuilt his reputation at AlphaTauri after being dropped by sister team AlphaTauri. 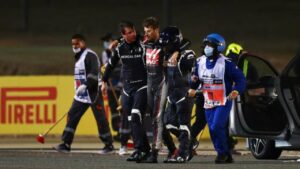 After 17 races, the 2020 session of Formula One was full of excitement and speed, with multiple moments being noteworthy. The one that stood out, however, was a win for the entire Formula-One community, which was the incredible escape of French racer Romain Grosjean, who walked away from a serious and fiery crash that split his car in two during the Bahrain race. This was a triumph for safety and, according to us, was the most important moment of the season. 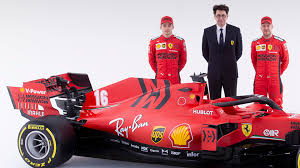 With every season of the Formula One championship, we have a set of winners and losers. While we have already listed the winners of the season, we ought to list out the ones that falled or did not live up to our expectations. Here are some of the teams that we felt did not do well. 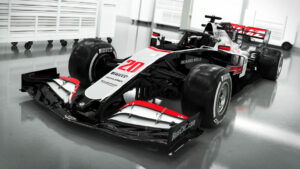 Having had a few rough seasons, this season was another tough one for the US team. They finished ninth in the season and cleared out both of it’s drivers (Grosjean and Kevin Magnussen). We can only hope for the team to do well next season, but, for the last few years, the team has not looked very promising. 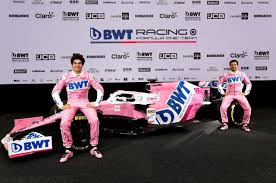 The Racing Point team consists of a good set of racers and, even one of the best drivers of the season, Sergio Perez. Despite his win, the Canadian team failed to convert that into a solid win and were fined 15 points for modelling their car pretty close to 2019’s car from team Mercedes. The team, in the end finished fourth, closely beaten by McLaren. 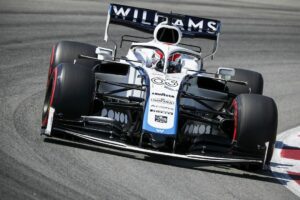 Going against their former glory, the champions failed to score for the first time since the late 70’s, which is not a good thing. They were sold in August of 2020 and the founders left the team, Their driver, George Russell ranked as a winner due to the stand-in stint when Hamilton was out of action, but, overall the team was one of the biggest flops. 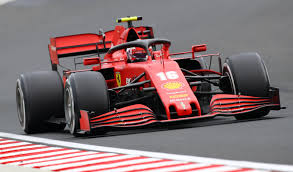 A team well known as one of the best teams of F1, period, suffered it’s worst season after 1980, which was saddening, to say the least. They failed to win a single race and ended up sixth in position, post a drop in the performance of their engines. Charles Le Clerc did well, but, Sebastian Vettel, a racing legend in the field, did not do so well this year and, departed from the team. 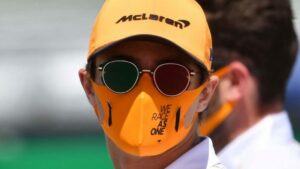 The worst moment of the season, however, was oddly the whole season. What do we mean by this? Well, for us motorheads, the best feeling was that of going to races and smelling that air full of the smell of asphalt and burning rubber. This, however, did not work this year due to Covid and we all were forced to be confined to our homes. We can only hope that 2021 will bring some luck and we are back to the races and enjoying Formula One 2021 in all of its glory.