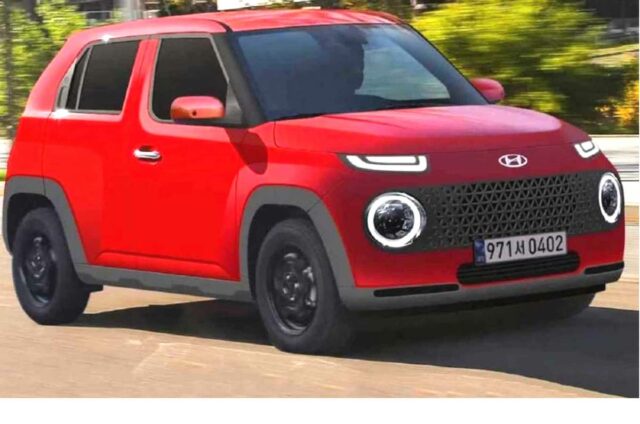 Hyundai Casper AX1 to be brand’s smallest SUV to launch in India. There have been multiple leaks about this new SUV which has been codenamed AX1, now a lot of more leaks suggest that it will be called the Hyundai Casper when it enters production in the coming months. This could go on sale in Korea and is also expected to come in other markets like India.

Also read, Ola Electric Scooter gets 100,000 reservations within a day

As for what we know so far it is expected to be smaller than the sub-four-meter Venue compact SUV and would be based on Hyundai’s K1 compact car platform. The car could be 3,595mm long, 1,595mm wide and 1,575mm high. This makes this AX1 the smallest SUV as this is slightly shorter and narrower but taller than its smallest offering, the Santro hatchback.

Furthermore, there is a flat bonnet, a split setup for the circular headlamps with daytime running lamps that are positioned on the bumper. While at the back, there’s a tail-lamp that continues to get the quirky design theme, with triangular pattern and LED bits are even very similar to newer Hyundai models like we saw with the new Alcazar too. 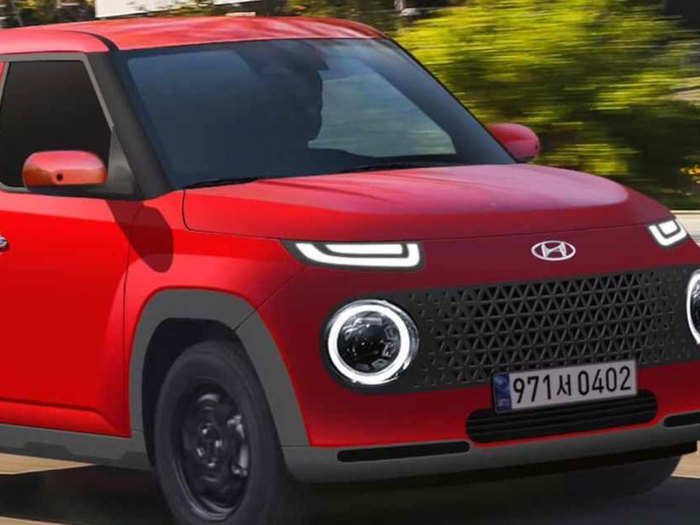 While we are not completely sure about the powertrain of this SUV, it would come with the same 1.2-litre, four-cylinder naturally aspirated engine as seen in the Grand i10 Nios. Just like the engine in the Grand i10, this would produce 83hp and 114Nm. They could also be offering some more lower variants of the micro-SUV with the Santro’s 1.1-litre, three-cylinder petrol engine just to keep the cost down of the car.

Well with that said, do let us know your opinions on this post Hyundai Casper AX1 to be brand’s smallest SUV to launch in India by dropping a comment down below.