Ola Electric Scooter Spied; to come in multiple colour options and have a big smart display 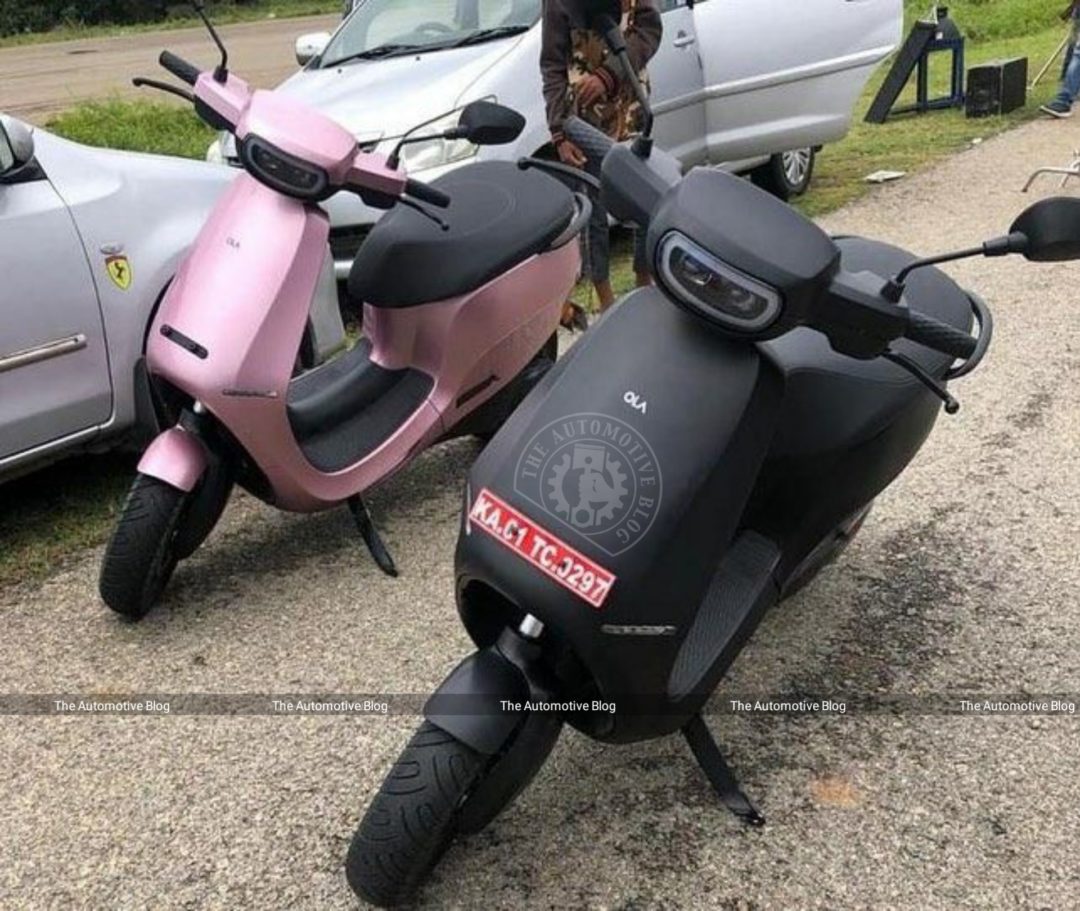 Ola Electric Scooter Spied; to come in multiple colour options. The Scooter would soon be making its way to the Indian market as confirmed by the CEO and it is also expected to be launched in other emerging markets too.

These spied shots do confirm that the scooter would come in multiple colour options, the photo attached below tells us about the Black colour variant, which has been seen a lot of times previously too. There has also been another colour option that has been spotted which comes with a pink colour shade.

As we previously covered the details of this Ola Electric Scooter, the brand claims that it would get  a lofty 240km range on a single charge, all thanks to the three swappable battery packs measuring 1.155kWh each. However, this range figure is measured at a constant speed of 20kmph, so the real-world range will be lower. Using the Hypercharger network, the battery can be charged up to 50 percent in 18 minutes, hence offering a claimed range of 75km.

It is powered by a 50Nm motor with a peak output of 6kW and continuous output of 3kW, which allows it to accelerate to 45kmph in 3.9 seconds. But with a kerb weight of just 74kg and all 50Nm of torque available from 0kmph, the Ola Electric Scooter should be quite sprightly when compared to the competition.

As for the front display, this Ola Electric scooter is expected to include an app-based start-up system. In addition to this, the display is also expected to showcase information like calls and SMS alerts, navigation, ride statistics and more.

The Pre-Bookings for the Ola Electric have had already begun and even the company has confirmed that they have received a record-breaking Pre-Registration. Over 100,000 people has registered the Ola Electric Scooter, more information about which can be found from the link mentioned below.

Ola Electric Scooter gets 100,000 reservations within a day

Well with that said, do let us know your opinions on this post Ola Electric Scooter Spied; to come in multiple colour options by dropping a comment down below.

One thought on “Ola Electric Scooter Spied; to come in multiple colour options and have a big smart display”