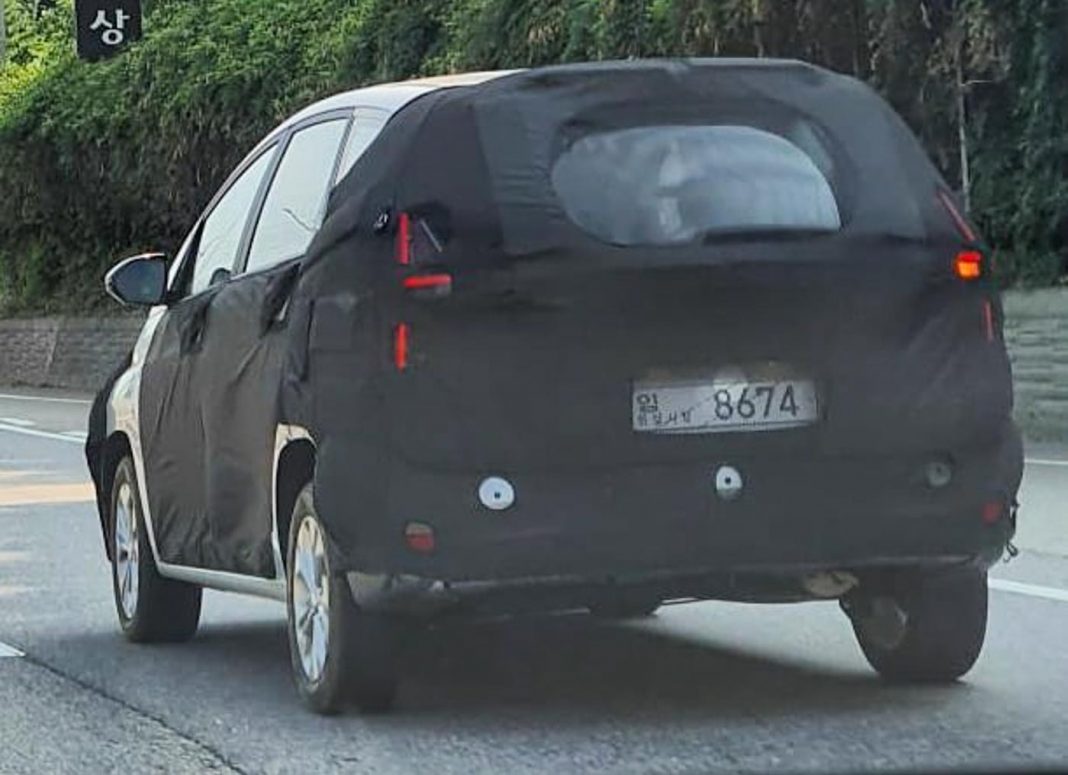 Hyundai could soon unveil Stargazer MPV that would rival Ertiga and it will primarily be aimed at the emerging markets that include India, Russia and some other markets. While we aren’t sure about when this new MPV could arrive in the Indian market, we expect it to come next year.

According to a report, this new Hyundai KS MPV will be introduced with a 1.5-litre petrol engine first. There will be a 1.5-litre diesel too, only if the model makes its way to India. Also, for the Gearbox, there would be Automatic and Manual gearboxes similar to the Creta and Alcazar can be expected on this MPV.

As for what we know about this so far, the new Hyundai Stargazer will most likely be one of the first models to roll out from the brand’s new Indonesia plant that is expected to be readied by the end of this year. The Indonesian MPV market is considered an important one by other brands including Toyota which always introduces the new generation of the Innova and Suzuki which released the current-gen Ertiga in the Indonesian domestic market first.

Multiple reports confirm that the model will have styling cues borrowed from the newer Hyundai models like the recently revealed Tucson sold overseas and also the Bayon crossover that went on sale in Europe a few months ago.

Currently, there is no confirmation from Hyundai on its derivative of this MPV however as other brands are also launching new MPVs, it would be a very good step to bring this model to India in the future to give a good competition to other MPVs.

Well with that said, do let us know your opinions on this post Hyundai could soon unveil Stargazer MPV that would rival Ertiga by dropping a comment down below.