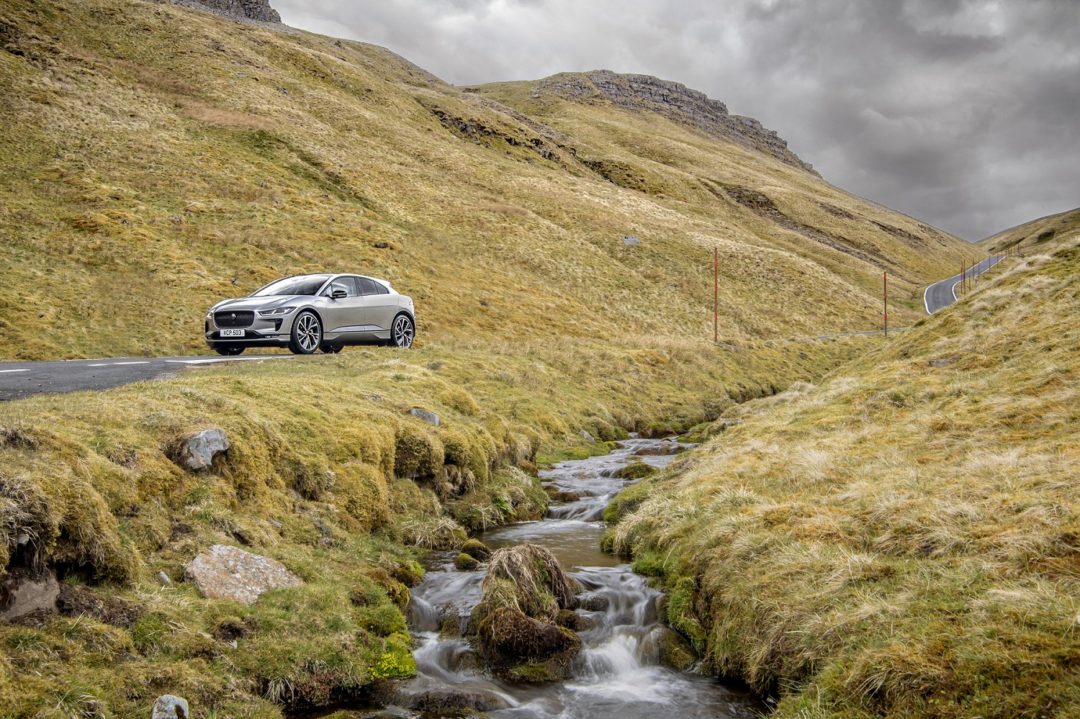 Commenting on this Jack Lambert, Jaguar Racing Engineer said, “The advanced regenerative braking system developed for the I-PACE is a defining feature of the driving experience. Lessons learned through our Formula E programme on the track ensure I-PACE customers enjoy benefits on the road in terms of optimised range. The regenerative braking also provides up to 0.4g of deceleration so Elinor would only have been using the conventional friction brakes at two or three points on each run.”

Even Elinor Barker, MBE said, “I watched with fascination as cyclists took up the Everesting challenge during lockdown – even as a professional rider, it’s a daunting feat of endurance, so I was happy to do it behind the wheel of the all-electric Jaguar I-PACE. When I found out that Jaguar Racing drivers typically need to regenerate 30 per cent of their I-TYPE’s battery capacity in a Formula E race, as a competitor I naturally wanted to beat that figure! I’m delighted to have smashed that target – all while enjoying the comfort, silent power delivery and single-pedal driving of the I-PACE.”

More about the challenge, it was a complete series of runs up an incline until achieving an elevation gain of 8,848m which is equal to the peak of Mount Everest. The popularity of this endurance challenge boomed among cyclists during the pandemic.

Well with that said, do let us know your opinions on this post Jaguar I-Pace EV completes the Everesting challenge on a single charge by dropping a comment down below.