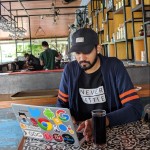 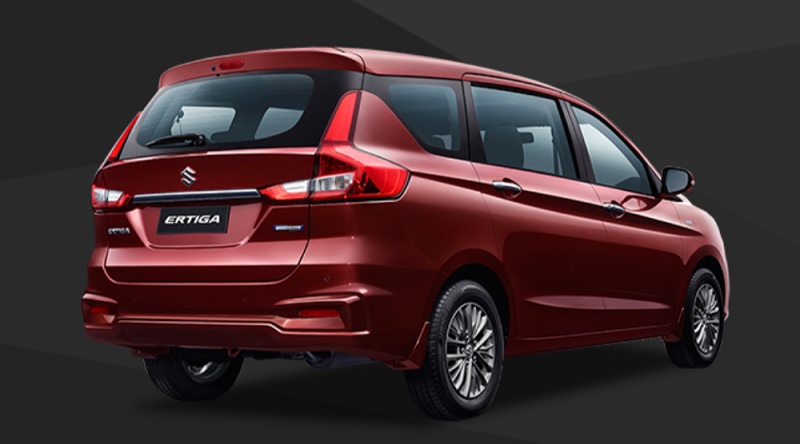 The new version appoints a new engine and a gearbox as compared to the 1.3-litre Ertiga. The performance numbers though, are similar to those found on the Ciaz, with the four cylinder 1.5-litre diesel engine churning out 95 hp at 4,000 rpm and 225 Nm of torque at 1,500-2,500 rpm. Even the 6-speed manual transmission and the dual mass flywheel in the engine are the same.

If we were to compare the new variant to the earlier Ertiga option with the 1.3-litre diesel engine, the Ertiga 1.5-litre will be much quicker and capable in terms of performance through the added numbers (extra 5 hp and 25 Nm of torque). It will lose out on fuel-efficiency though, by 1.27 kmpl as per the company’s numbers. The rest of the features of the two variants are the same.

Maruti Suzuki already claims the Ertiga to be the leader in its segment, with its sales numbers touching as much as 40,000 units until April 2019 for the model that was introduced in November last year. Now selling the 1.5-litre option alongside, the auto maker will aim to capitalise more on its existing money-making product.

Earlier, Maruti Suzuki had said that it will be putting a stop to its diesel engine vehicles in the country by April 2020. That is the same time when the BS-VI emission norms are set to be in place. As and when the company finally decides to pull the plug on diesel vehicles, such units will not be sold any further and hence, the new 1.5-litre Ertiga might just be one of the last of such vehicles from Maruti Suzuki’s portfolio in India.

Bengaluru’s favourite biker couple passes away due to COVID-19

Petrol crosses ₹100/l mark. How much is the petrol and diesel per litre price in your city?