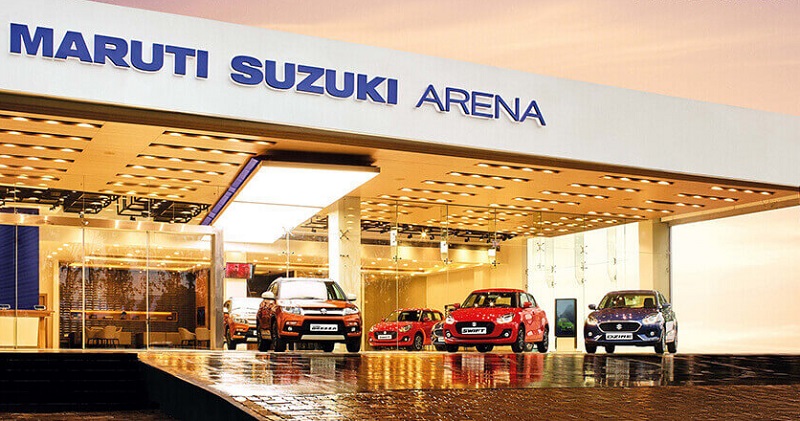 Maruti Suzuki India (MSI), the country’s largest car maker has seen a dip in its sales this year. The auto major reported its sales figure for the month of April 2019 on Wednesday, recording a decline of over 17 percent in the sales number from the same month last year.

Maruti Suzuki was able to sell 1,43,245 units in the bygone month. In comparison, the company had sold 1,72,986 units in April last year, meaning a loss of 17.2 percent of sales this time around.

The numbers account for the domestic sales as well as the units that are exported to international markets of MSI. Amongst these, the domestic sales declined by 18.7 percent as 1,64,978 vehicle units of sales in the last year dropped down to 1,34,068 units for this year’s April.

MSI reported that its sales of mini hatchbacks like the Alto stood at 22,766 units. The same number was 37,794 units for last year’s April, meaning a dip of 39.8 percent. As for the compact segment vehicles such as Swift, Celerio, Ignis, Baleno and Dzire, another loss of 13.9 percent was recorded, as 72,146 units were sold in April this year as opposed to 83,834 units in 2018.

Maruti Suzuki India also managed to record a hike of 14.6 percent in the sales numbers of its exports from the country. The 9,177 units this year stood taller than the 8,008 units sold last year

One thought on “Maruti Suzuki records 39.8% drop in sales of mini cars this April, Exports rise by 14.6%”