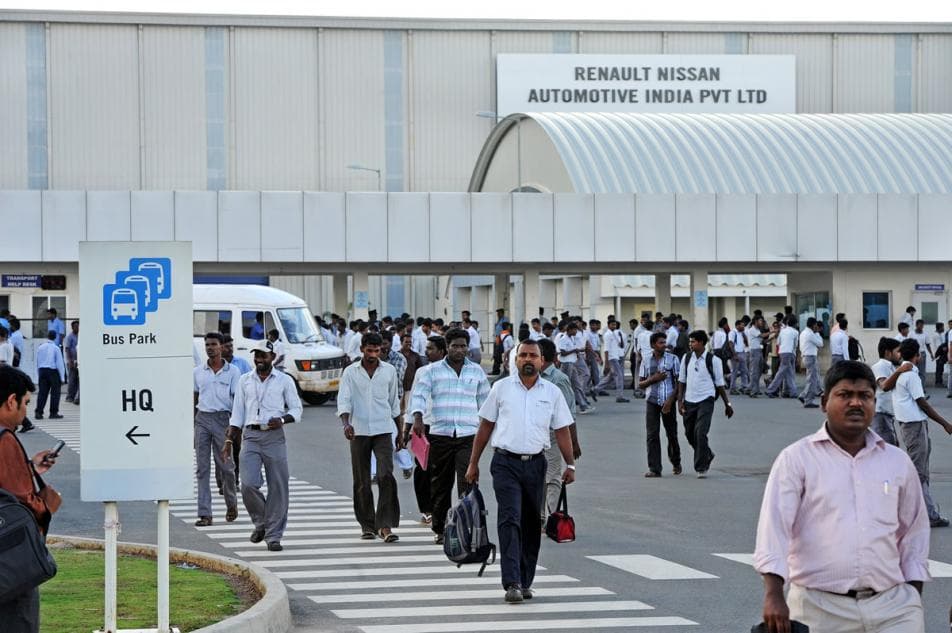 Overwhelmed by the demands from consumers in regards to Nissan’s latest offering, the Nissan Magnite, the car manufacturer has decided to hire over one thousand employees to help cope with these growing demands. Additionally, over five hundred employees are being added to Nissan via the auto manufacturers partner companies.

These new employees will be part of the company’s sales and marketing workforce, which will greatly aid the car manufacturer in handling the high booking numbers for the company’s new entrant, the Nissan Magnite.

In the words of the company’s Managing Director (India Division), Rakesh Srivastava “We have received 32,800 bookings for the Magnite and over 1.8 lakh enquiries. The conversion rate is a high 17.8 percent, which is unheard of in the industry” which is a simple indication of the company’s confidence in regards to the Magnite.

Production for both domestic consumption and export markets would be taking place at Nissan’s Oragadam plant near Chennai. The plant which has a capacity of 4.8 lakh units per annum is jointly used by the Nissan, Renault and Mitsubishi alliance. The Magnite is soon going to be exported to Indonesia and South Africa said Rakesh Srivastava.

For those unaware, Nissan has five products in the Indian market including the Redi-Go, Go, Go+, the Kicks and the Magnite. While the company has raised prices of all products, including the entry-level Magnite, the company plans to maintain the original prices of other Magnite variants announced on the 2nd of December, 2020, so as to ensure higher sales and competitive pricing.