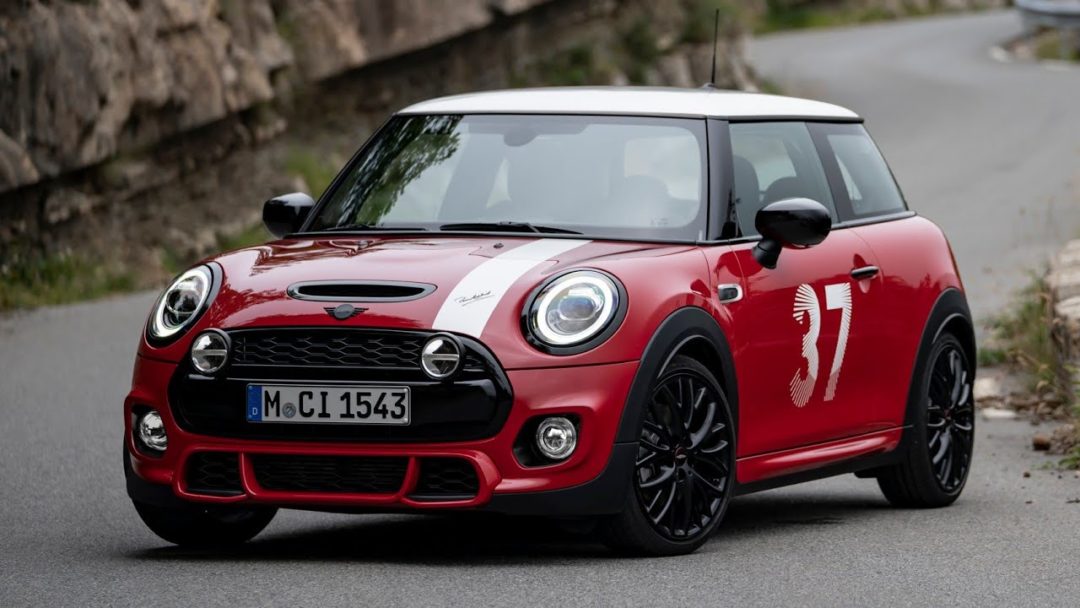 The car, which is a special edition, pays homage to rally driver Patrick “Paddy” Hopkirk who raced his Mini Cooper S to victory at Monte Carlo Rally back in 1964. This defined MINI’s racing legacy and the latest car is a tribute to both man and machine.Vikram Pawah, President, BMW Group India said:”The MINI Paddy Hopkirk Edition is a reflection of MINI’s challenger spirit and racing genes. It is a celebration of the ultimate MINI challenger moment – Paddy Hopkirk’s first Monte Carlo Rally victory in the classic Mini Cooper S,”

Some Features exclusive to the MINI Paddy Hopkirk Edition include the iconic No. 37 Sticker in white on both sides and No. 37 badging on Side Scuttles as well as the Keycap. Paddy’s  signature appears on the illuminated Door Sills, the C-pillars and on the Cockpit along with a rear sticker in matte black.

In terms of the engine, the car has a two-litre four-cylinder petrol engine with TwinPower Turbo Technology. There’s 192 hp of max power and a gorgeous 280 Nm of torque. This allows the car to speed to 100 kmph in 6.7 seconds with the top speed limited to 235 kmph. For the transmission, a seven-speed Steptronic Sport unit with double clutch is used.

To add to all this, A MINI Excitement Package can be availed additionally which packs in LED interior and ambient lights and MINI logo puddle lamps, for those who wish for some special additions.

What are your thoughts regarding this special edition? Are you excited for the same? Let us know in the comments below.