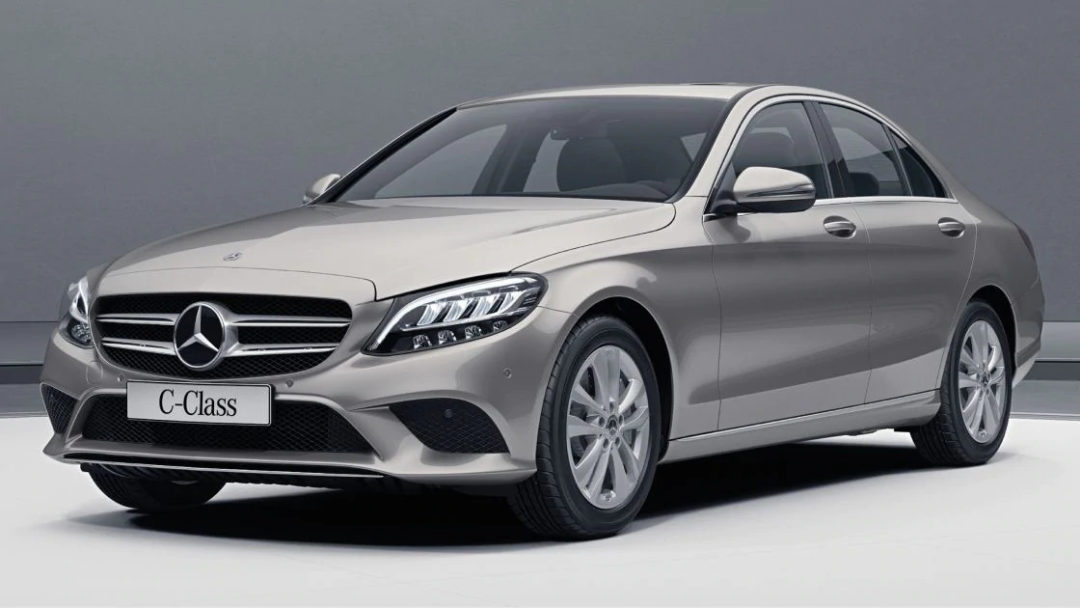 Mercedes has revealed the sixth-generation Benz C-class in both the sedan and estate forms. It comes with the first combustion-engined model from the German manufacturer to get electrification throughout the range.

Some main highlights are mentioned below, for readers to have a better overview-

Moving on to the car itself now, the design of the car, it gets primarily by way of shorter overhangs, and a more angular front end, also a new light-cluster designs.

The external is still very familiar, but yet it has had received design tweaks all around such as the ‘power bulges’ on the hood as well as the revised glasshouse that has been moved slightly farther back to give the impression of a cab-rearwards design. Both of the models have got an increased wheelbase, by 25mm to 2,865mm. Also, the overall length is just up by 65mm. This would increase the extra passenger room in the cabin, while also the estate’s boot gains an additional 30 litres of the cargo capacity.

For the interior now, the S-Class on the new C-Class gets a 10.25-inch as a standard, while the 11.9-inch screen, which is fitted as standard in the S-Class, is also available optionally. This screen is angled slightly towards the driver so that it is easy for him for visibility while on the move. There is also a choice of Navigation, Assistance, or Service operating modes. The C-class also gets very jet engine-inspired distinctive air vents, and also the gear shifter and rotary dial have also been removed.

Under the hood, this new car remains available with two choices of either diesel or petrol engines. An important thing to note is that each of them is now equipped with a standard 48V belt-integrated starter generator. That could help recovers the energy under deceleration and also provide a power boost of up to 20bhp.

For the diesel option, each of them is using an updated version of Mercedes’ 2.0-litre unit. That has also been boosted in capacity by 42cc. This entry-level C200d makes 163hp, while the mid-level C220d can produce 200hp while the top-rung C300d has 265hp.

Well with that said, do let us know your opinions on this new Mercedes C-Class, by dropping a comment down below.