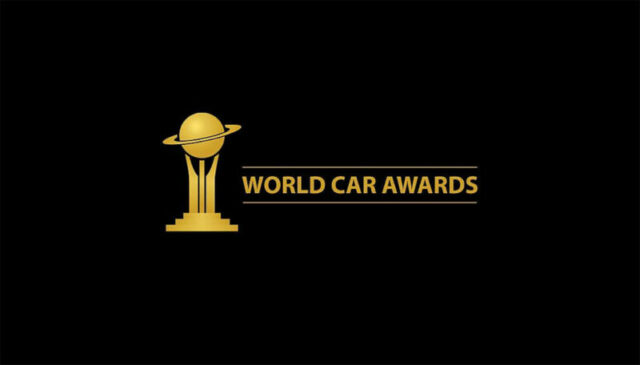 According to them, this new category would help to recognize, support, and celebrate the global transition to electrically-powered vehicles that are now underway and to acknowledge the efforts of automakers around the world. Even the Auto Show president, Mark Schienberg, said the need for trusted sources for consumers to turn to is paramount, and like the New York Auto Show, the industry’s top journalists that make up the World Car Awards are a trusted resource for buyers as they research their next new vehicle. 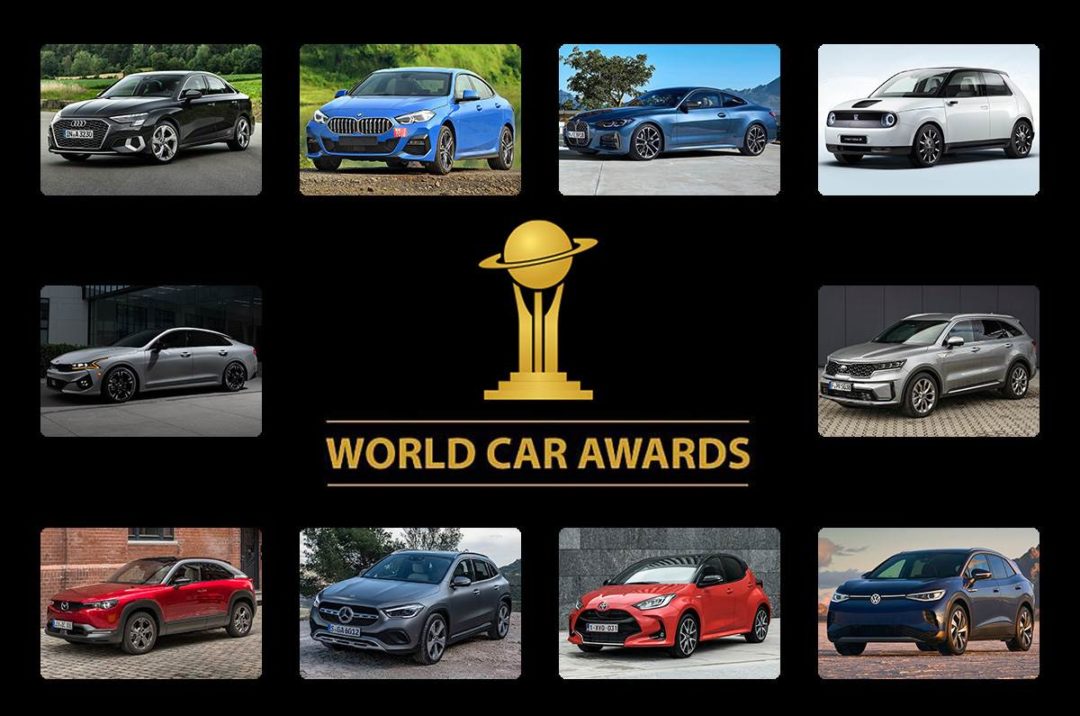 It is said that the awards would take place in Los Angeles in November, followed by the World Car Finals in March when the finalists are declared. The final winners of the six categories will be declared at the New York International Auto Show on April 13, 2022.

Well with that said, do let us know your opinions on this post-New Electric Vehicle category added for World Car Awards 2022 by dropping a comment down below.