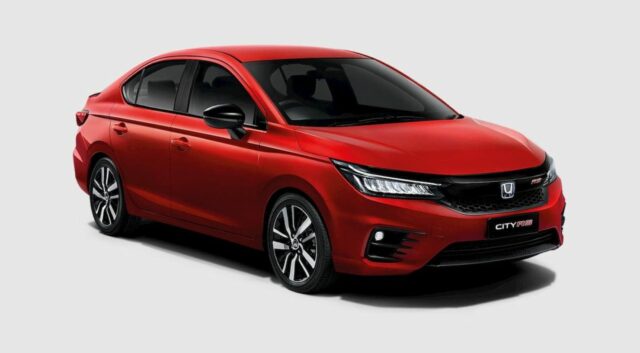 Honda City hybrid launch confirmed for mid-2022. This has been officially confirmed by Rajesh Goel, senior vice president and director, sales and marketing, Honda Cars India who upon being asked on by Autocar India said, “We will be launching the (City) hybrid in the next financial year,”

As for what we can expect from this new Honda City, while we don’t know about a lot of things this would offer it is expected to come with Honda’s i-MMD, the hybrid technology which is also used on the international-spec Honda CR-V hybrid and in the new-generation Honda Jazz sold abroad. Like the technology that powers the Honda Jazz e:HEV for international markets, the i-MMD hybrid setup in the new City is made up of two electric motors and an internal combustion engine. A 98hp, 127Nm, 1.5-litre, four-cylinder.

The engine can develop 109hp and 253Nm of torque and then it is sent to the front wheels via a bespoke gearbox with a single, fixed-gear ratio. It is said to come with three drive modes – one where just the electric motors are used, while one where just the internal combustion engine runs (a lock-up clutch sends power to the wheels directly), and there will also be a third one which would allow for a combination of both. 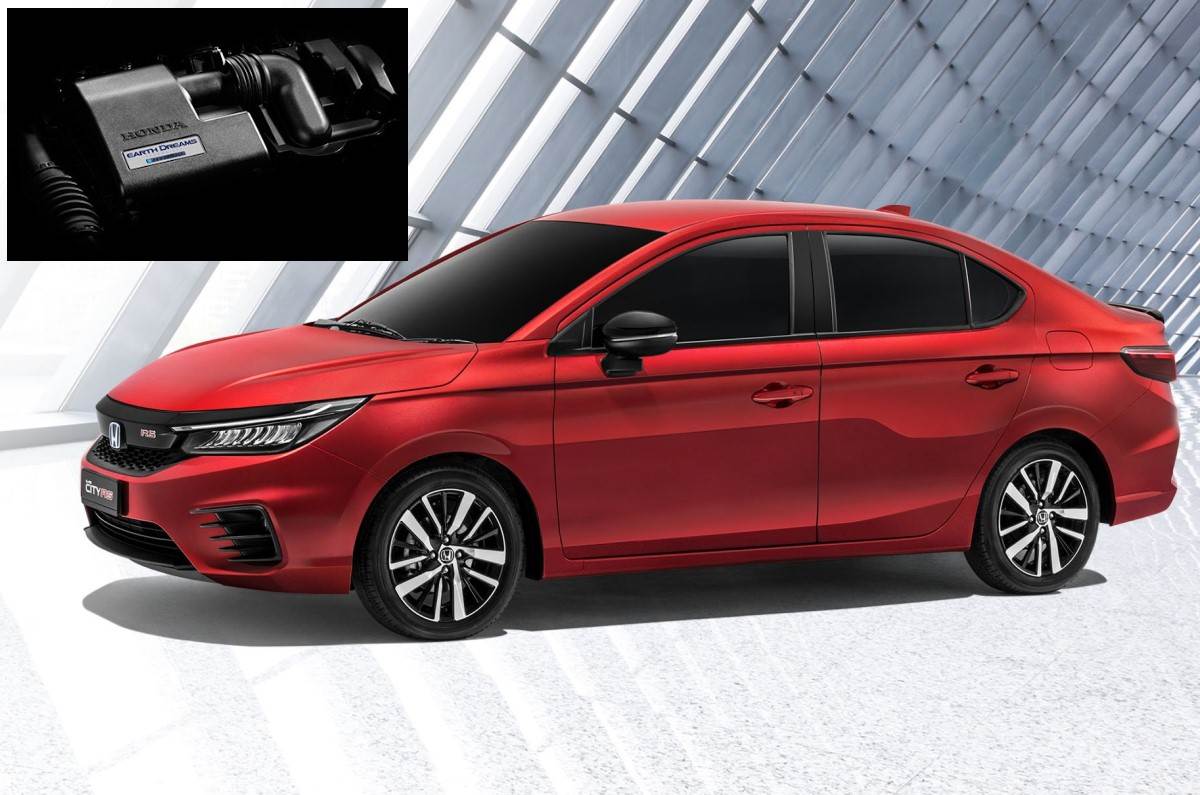 While for the expected pricing, this new Honda City is expected to be priced Rs 2-2.5 lakh expensive over the current selling petrol sedan. There is also a top-end variant of the new City hybrid expected, that could come in at the price of around Rs 20 lakh.

Well with that said, do let us know your opinions on this post Honda City hybrid launch is confirmed for mid-2022 by dropping a comment down below.