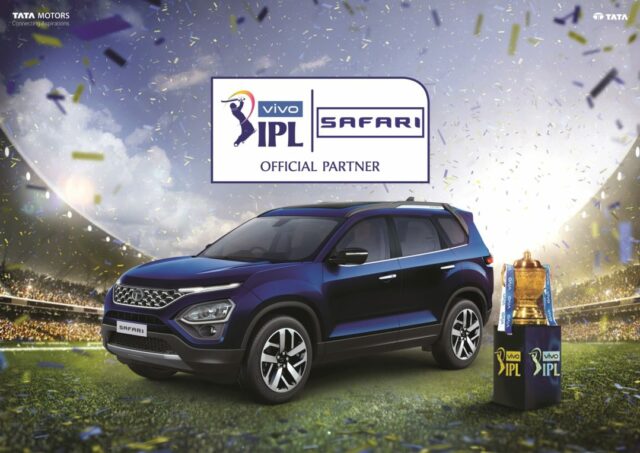 BCCI and Tata Motors have announced that the new Tata Safari will be the Official Partner for Vivo IPL 2021. As the tournament will return to India this year, Tata is looking forward to supporting this year’s IPL and also showcase its recently launched Tata Safari.

Commenting on this, Mr Vivek Srivatsa, Head of Marketing, Passenger Vehicle Business Unit Tata Motors said, “This year’s IPL is a special one for us as the tournament has made its way back to its Indian venues after a difficult year. The excitement of the 2021 tournament will be a notch higher as cricket lovers in India look forward to welcoming the illustrious league back to their home stadiums. We are thrilled to be contributing to this excitement with the renewal of our fruitful association with BCCI, for the fourth consecutive year. The new Safari has received a great response especially concerning its premium design, best-in-class features, and outstanding comfort by customers and it is making its IPL debut in this new avatar.  We are working on innovative plans to garner the viewers’ attention, as they tune in from across the country to support their teams. We are positive to drive tremendous value from this association and hope to share the joy of celebrating our favourite sport and cricket league with the fans yet again”. 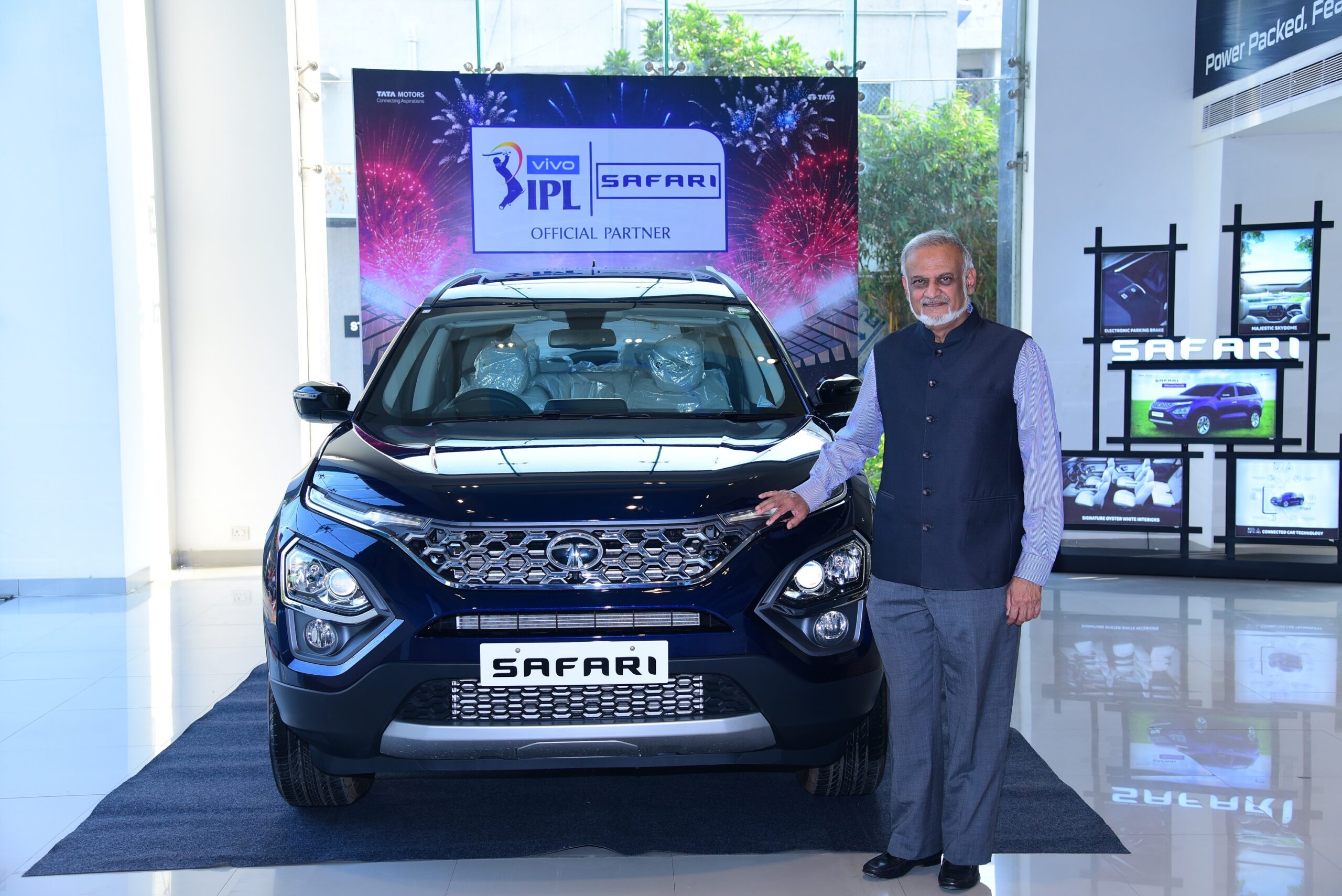 The tournament will begin on April 9th in Chennai and it would be played across 6 major cities that include Delhi, Mumbai, Bangalore, Kolkata. In the end, the finals would be played in Ahmedabad.

Tata would be showcasing the new Safari across Chennai, Mumbai, Delhi, Bangalore, Kolkata, and Ahmedabad too. Lastly, similar to past seasons of IPL, there is also going to be a Super Striker Awards for the player with the highest strike rate of the match. The winner of the award will be treated with the Super Striker Trophy along with a prize of Rs. 1 lakh.

Well with that said, do let us know your opinions on this post, Tata Safari becomes the Official Partner for this year’s Vivo IPL by dropping a comment down below.