Tesla Competitor Rivian is reportedly in the process of raising more funding, which may put it’s value at $25 Billion #RivianFunding 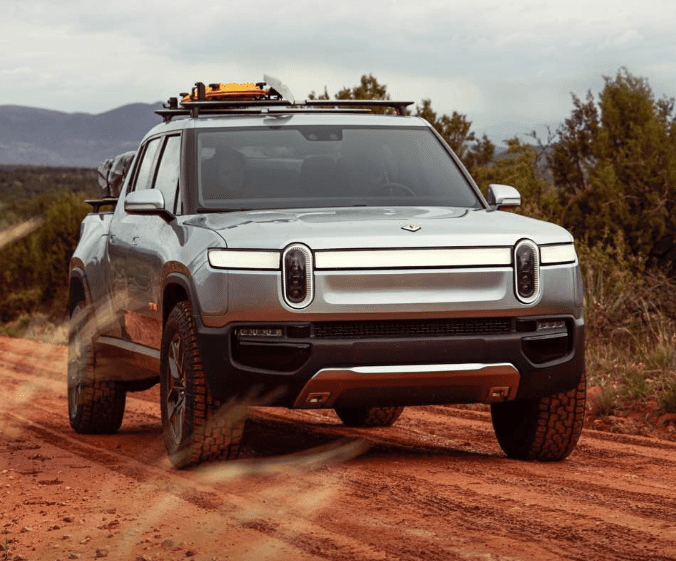 On the day Tesla’s stock reached over $702 Billion in valuation, it’s prime competitor Rivian, which is backed by giants like Amazon and Ford announced it’s version of good news as well, which was the announcement of a new round of funding.

According to a report by Bloomberg, the electric-truck startup is close to raising another round of venture funding, which would put its valuation at around $25 Billion. During this round, several existing investors are rumoured to be taking part. This round of funding, which will raise several billion dollars is a big step for the company. It is a point to note that the people who will be taking part in this round have requested to keep their identity under wraps, as the matter is quite private.

For some context, existing investors in the company include Amazon, T. Rowe Price Group Inc., BlackRock Inc., Soros Fund Management, Coatue, Fidelity Investments and Baron Capital Group. The funding is not final and the details might change, so take these things with a pinch of salt.

When asked about this, a representative for Rivian said, “We are focused on delivering the R1T, R1S, and Amazon delivery vehicles in 2021. We often speak to investors, and we have no announcement to make at this time.”

In other news, Rivian is developing two battery-electric consumer cars designed to handle off-road terrain, which would add to its quite vacant portfolio on offer. The R1T is an electric pickup that the company says is capable of driving more than 300 miles on a single charge and towing up to 11,000 pounds. The R1S is a sport utility vehicle built on the exact same platform.

For some additional information, the startup was founded in 2009 by R.J. Scaringe, a Massachusetts Institute of Technology graduate with a doctorate in mechanical engineering, who is Rivian’s chief executive officer.

Deliveries of its first batch of pickups, which Riviant has said are sold out, are due to start in June. In case it sticks to that timeline, Rivian has a shot at being the first company to bring a battery-electric pickup, one of the most anticipated vehicle categories to the U.S. market.

Meanwhile, Tesla, the current leader in the EV market, plans to bring a battery-electric pickup to market by the end of this year.

2 thoughts on “Tesla Competitor Rivian is reportedly in the process of raising more funding, which may put it’s value at $25 Billion #RivianFunding”