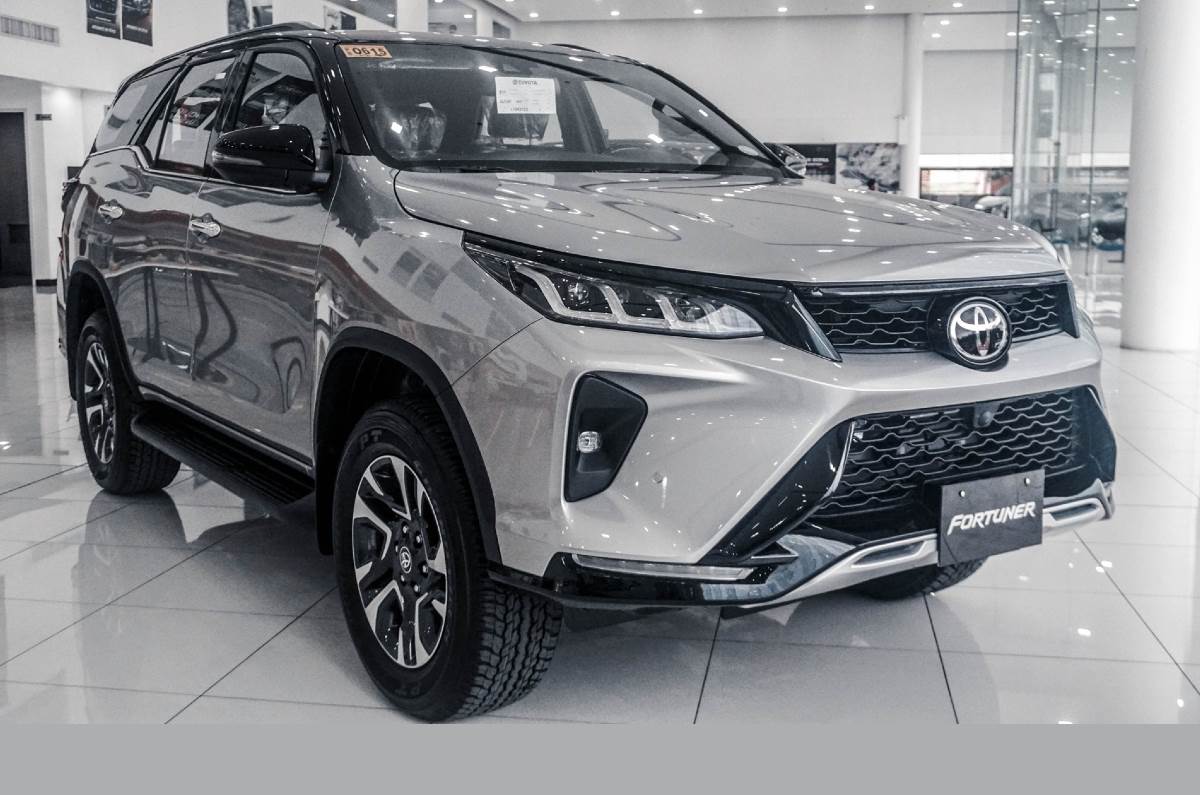 Toyota Kirloskar Motor early on Sunday announced that it had registered a 92% growth in domestic sales in January 2021, with a total of 11,126 units sold, as compared to 5,804 units recorded in January 2020.

Both these models are sold by the TKM, as part of the Toyota-Suzuki global partnership that allows platform and model sharing between these two brands.

Commenting on the sales performance in January 2021, Naveen Soni, Senior Vice President, TKM, said, “The new year started on a positive note for us and our sales growth stands testimony to the same.

Our wholesales have been very encouraging and the booking orders have also witnessed a significant rise.” Soni also said that the newly introduced updated Fortuner and Legender along with the new Innova Crysta that was launched in November 2020 have received a good response from the consumers.

These cars have helped the automaker to post 92% sales growth in the domestic market in the last month. “Last month, we also achieved a significant milestone of clocking total sales of over 50,000 units for the Toyota-Suzuki alliance models, Glanza & the Urban Cruiser, ever since the launch of Glanza in June 2019.

Both the models have proved their popularity in their respective segments and have also allowed us to welcome many new customers into the Toyota family”, Naveen Soni further added.

Globally, Toyota has reached the No.1 position in 2020 in terms of global volume sales after a tedious five years, leaving behind Volkswagen. The Japanese carmaker sold 9.528 million vehicles in 2020, while Volkswagen retailed 9.305 million cars last year.

What are your thoughts on this growth? Let us know in the comments below.