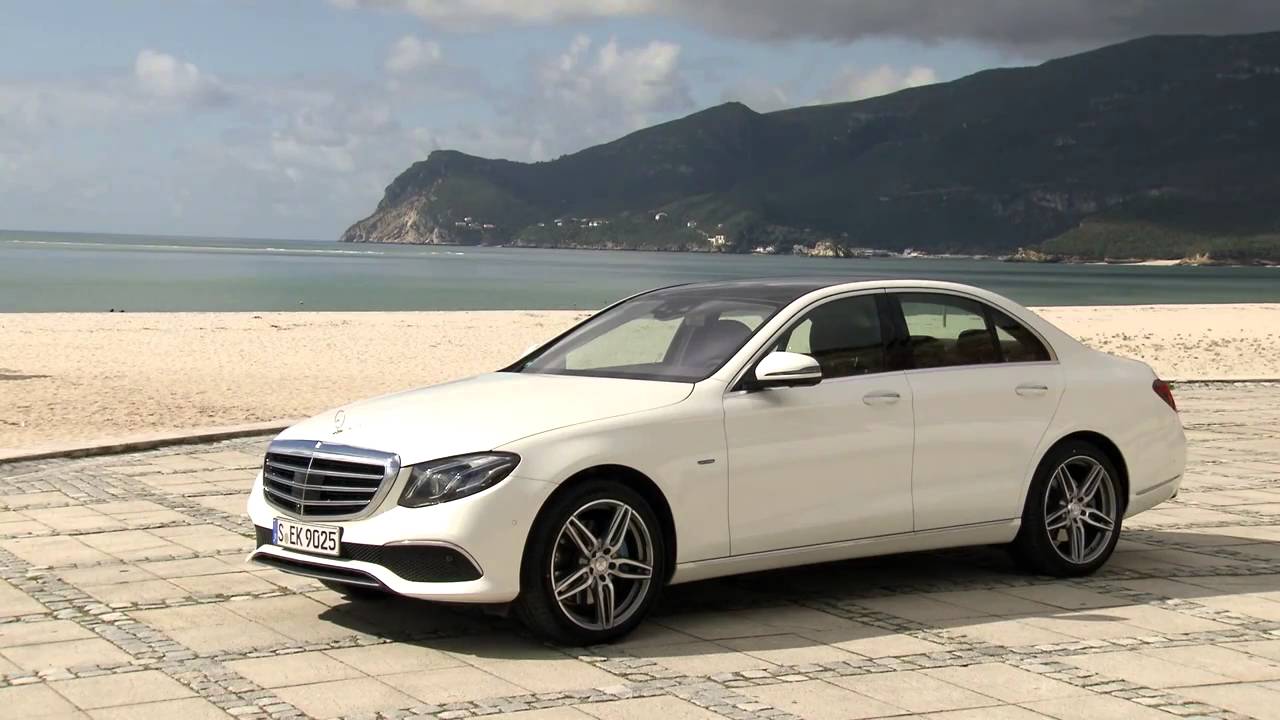 The latest Mercedes E-class comes to India with a long-wheelbase for that extra comfort for the rear passengers. Before we open the doors of the new luxury chariot my Mercedes, here are few things you should know:

It’s a given that E-class and above from the Mercedes stable are more likely to be driven by a chauffeur in India. Henceforth, the 2017 E-class comes with a new long-wheelbase, which has been specially developed for Indian buyers. But that doesn’t mean the owner won’t be driving himself/herself, hence the 258hp diesel V6 under the hood. And for the ones who prefer gasoline/petrol, there is 2.0-litre inline four-cylinder petrol that offers 184hp. A sub 2.o-litre diesel engine will also be launched later this year to evade the governments restriction of over 2000CC diesel engines.

Moving on to the design of the car, first thing you would notice is the long-wheelbase and its uncanny resemblance to the Maybach. The design is a continuation of what we have seen in the last E-Class or the C and S-Class. It’s a perfect amalgamation of luxury and sporty, making it a great car to drive or to be driven around. Have a look as Siddhartha Sharma, Editor Technology & Automobiles, CNNNews18 zips past in it.

This long-wheelbase version of the E-class, gets a lavish 3,079mm between the wheels, making for opulent cabin space. That’s not it, the top-of-the-line 350d also gets air suspension all round with three-chamber design for the struts, inspired from the S-class. The Ground clearance is 120mm in the lowest setting, but this can be raised by a further 15mm if you use the ‘lift’ feature. The highest being 135mm after the lift, which seems to be less than what you would need ideally on Indian roads. The ground clearance of a car with such long wheelbase should be 140 + 15 mm on lifting.

The Mercedes E-Class Extended Wheelbase is coming to India on Feb 28, at an expected price of around Rs 65 to 70 lakh. Not impressed? The Jaguar XF and Volvo S90, and soon to be launched new generation BMW 5-series are your options.