Aston Martin launches their new online configurator and reveals 22MY 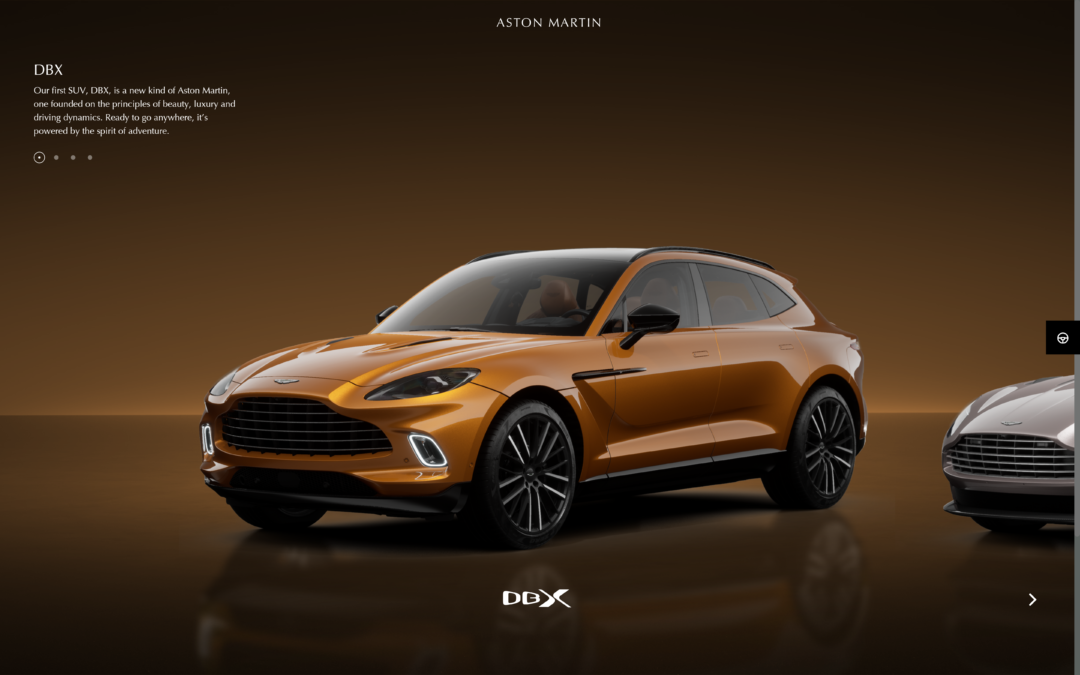 Aston Martin launches their new online configurator and reveals 22MY. The brand mentions that this new configurator simplifies the specification process, allowing customers to intuitively create their most desired Aston Martin. There have been a lot of new technologies that have been enabled the brand to remove the mundane and replace it. The configurator also offers a full suite of personalisation, which includes unique options and an extensive selection of paints, leathers and alcantaras.

It offers 3D Ultra High-Definition environments and the Aston Martin configurator also provides customers with the ability to zoom in on the fine details of the car, which can then be viewed in a cinematic video that clearly shows the full exterior and interior specification chosen. It is based on MHP’s Elastic Content Platform, the configurator is a next-generation vehicle configuration solution supported by EPIC’s Unreal gaming engine and NVIDIA RTX on Google Cloud.

Along with this, they have also brought 22MY updates across the marque’s product line are being revealed for the first time through the launch of the Aston Martin configurator. Both the coupe and volante variants of the 4.0-litre V8-equipped Aston Martin luxury GT, DB11, now have a new, higher, maximum power output of 535 PS. Peak power is up by a healthy 25 PS (24 bhp, 18 kW), resulting in a new top speed of 192mph, this increased engine power is delivered at higher engine speeds by sustaining torque throughout the engine speed range. Furthermore, DB11 can now be fitted with optional Sports Plus Seats which add extra support to the shoulders, thorax and legs for both the driver and passenger – befitting of a car with this increased power and top speed.

Well with that said, do let us know your opinions on this post Aston Martin launches their new online configurator and reveals 22MY by dropping a comment down below.