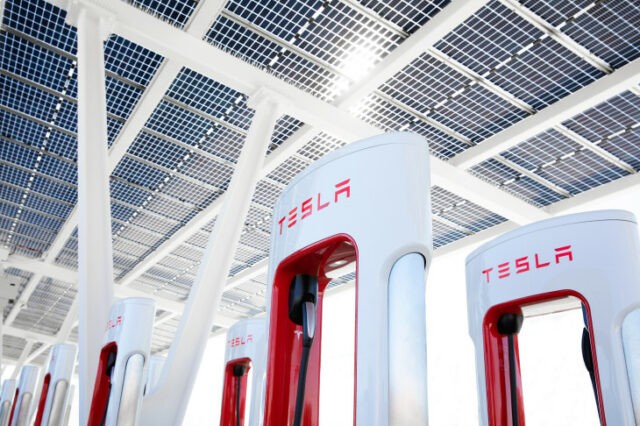 Tesla Supercharger network confirmed to be open to other cars this year. The CEO, Elon Musk has confirmed this himself multiple times on Twitter, and even very recently too. However, Musk did not say where in the world Tesla would make its DC fast-charging stations available for use with other electric vehicles, or which makes and models would be compatible with Tesla’s on-the-road chargers in 2021.

He replied to a tweet in which he said, “We created our own connector, as there was no standard back then & Tesla was only maker of long-range electric cars. It’s one fairly slim connector for both low & high-power charging. That said, we’re making our Supercharger network open to other EVs later this year.”

While if you aren’t aware of the Tesla charging network, it is available to drivers of Tesla cars without any kind of membership fees required. This is a separate charging network where Tesla bills drivers for charging by the minute, or per kilowatt hour for supercharging. This can be very depended on the local laws too. 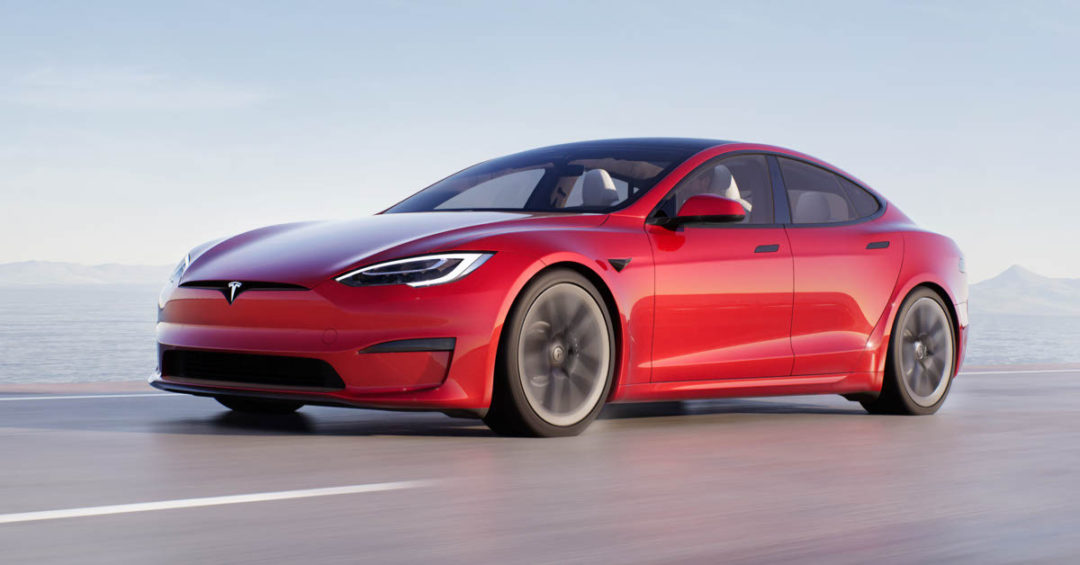 There have been multiple reports that say Tesla can power up at any electric vehicle charging station using adaptor cables, but all the Tesla owners have the company’s level 3 and the newer Supercharger stations built around the charging stations as of now. A lot of people are unaware of this, but the connectors used while plugging in and power up on the road at newer Superchargers is incompatible with others’ EVs in the market, this makes it much more accessible for Tesla so that’s the reason the brand had done it that way.

Well with that said, do let us know your opinions on this post Tesla Supercharger network confirmed to be open to other cars this year by dropping a comment down below.